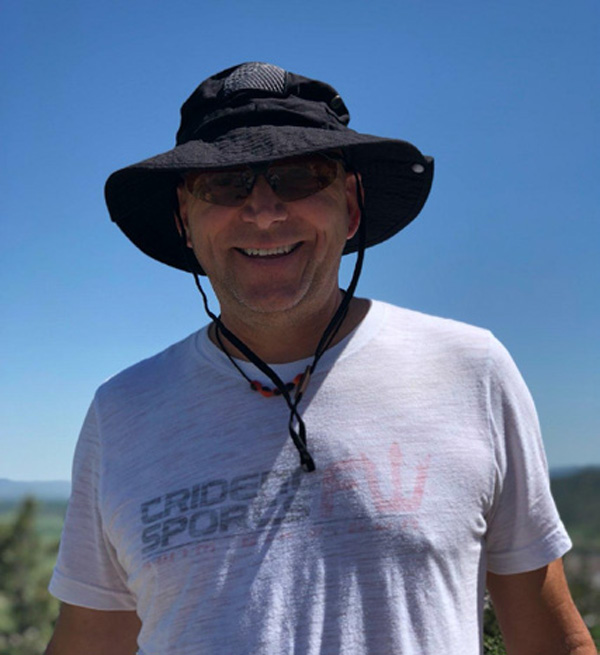 Tim Tarpley jokes about how he started running when he was growing up in California. “I really started running because I got kicked off the school bus,” he says. “I didn’t want my parents to know so I ran the three miles to school. I’ve always been an active person.”

Tarpley pretty much exemplifies the Blue Zones principle of Moving Naturally. A personal trainer since the 80s, Tarpley’s expertise is wide and varied. “I’ve literally played every sport there is,” he says. From playing professional football for two weeks to going to bull riding school at age 30, Tarpley says “I was trying to find my place.” He made the transition from body builder to endurance athlete about 20 years ago.

Tarpley says that the problem isn’t that people don’t want to exercise. “Life gets in the way,” he says. “You’re tired, your kids are sick, but you have to figure out a way to get it done in the morning.” Exercising in the morning removes all the post-work “I’m exhausted” excuses. But you have to make a commitment to do it most days. “It’s got to be in your calendar like an appointment.” To get control of your morning, Tarpley talks about another Blue Zones principle – Downshifting. “You have to get control of your night,” he says. That means making a purposeful effort to slow down, unplug from the electronics, and reduce the time you spend looking at screens.

Last year, Tarpley lost both parents to COVID, and he says that the lesson for him with his parents dying within an hour of each other cemented the idea of both Downshifting and Family First. “On your deathbed, you learn what really matters,” he says. Tarpley credits the staff in the Texas Health Harris Methodist Hospital ICU for bringing his dying parents into the same room to hold hands at the end.

Tarpley is also a firm believer in eating with a Plant Slant, another Power 9 principle. “I am fully plant based and haven’t had an animal product in four years,” Tarpley says. His favorite easy snacks: a squeeze-and-go tube of peanut butter, pita with hummus, or even some regular pretzels. Much like athletic training, managing your diet requires a level of commitment. “Most people treat their car better than they treat their bodies,” Tarpley says. “You go to the doctor and you want a pill to fix what you’ve done. It’s just not that easy.” But with a little commitment, mindfulness, and some small modifications, Tarpley says everything will fall into place.

Find a more powerful you at 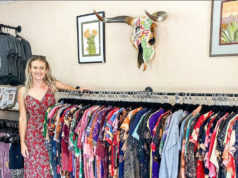 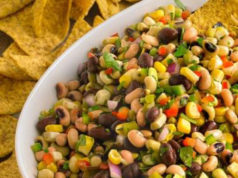 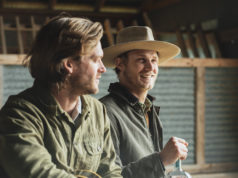