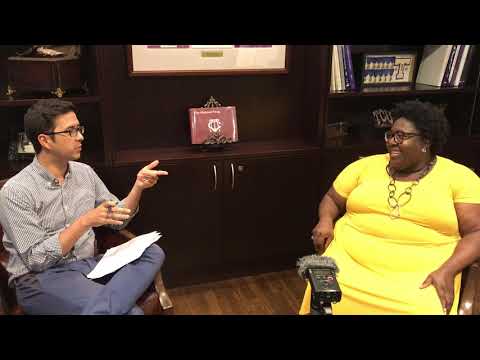 We spoke with Altheria Caldera, who holds a doctorate in education from TCU, about Critical Race Theory (CRT), the concept that developed from academic scholarship in the 1970s through the late 1980s as a means of understanding the relationship between race and power and the role history played in shaping them.

Critics of the recent state bill, which directly targets CRT, believe that the bill is an attempt to whitewash history. Caldera dispelled some of the misinformation surrounding CRT and provided advice on how civic-minded locals can take steps to further the cause of racial equality in this country. You can view all of our previous shows on our IGTV channel @FortWorthWeekly.