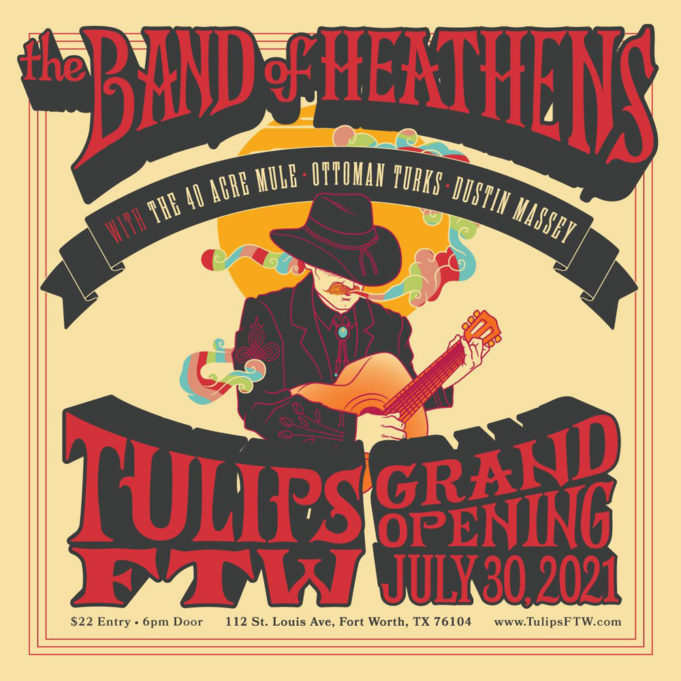 I missed Caravan of Dreams. The downtown venue had closed before I landed on yon sunny shores. All I know is that in the millions of words I’ve written about Fort Worth music since then (circa 2002), about half of them are about the lack of a decent mid-sized venue in this town, especially with the on-again/off-again relationship we’ve all had with Ridglea Theater. Now that Tulips FTW has arrived, satisfying that need permanently, I’m left thinking of its presence as more of an inevitability than a godsend, despite its wonderfulness. I guess what I’m trying to say is that I feel weird celebrating something that should have brightened Fort Worth a decade or more ago.

This is not Tulips’ fault. Owner Jason Suder and company could not have developed their plan any earlier, only on their own time. The fault lies with us. Why did it take a decade-plus for us to finally be home to a kickass mid-sized venue?

Let’s just go ahead and blame Dallas for being awesome and for having multiple locations for mid-sized touring acts and for having housed said multiple locations for as long as Dallas has been Dallas. Now that we have Tulips FTW (112 St. Louis Av, 817-367-9798) — plus the Ridglea (occasionally) and Dickies Arena, a major venue (see you there for Steely Dan in ’22!) — we should be dancing in the streets like Jagger and Bowie in that dumb video. Why we aren’t says a lot about where we think we are as a “metropolis.” Or maybe now that most of the local indie rockers are millennials, they feel entitled to gorgeous, great-sounding places like Tulips and Dickies. Just kidding! (But not really.) Or maybe we’re acting our size. Finally.

Not that most local indie rockers will see the Tulips stage. The venue “will finally route favorite musical acts to the western side of the Metroplex,” Tulips says in a post. “As [Fort Worth] nears a population of 850,000, we have stayed confined to local acts being staged at a circuit of favorite bars, but the touring acts worth higher ticket prices still skip us for Dallas. The market is here, but until now, the option hasn’t been. Tulips FTW will remedy this shortcoming.”

For Tulips’ grand opening Friday, a gritty roots-rocking touring band and a KXT favorite, Band of Heathens, is slated to play with two rollicking Dallas acts and a cool Fort Worth cat, Dustin Massey. This is the kind of show that would have set the town to talking 10 years ago — “Kickass bill!,” “Why only one Fort Worth band?” (sweet, innocent me), “Wow, we are a first-world city after all!” — so my thinking is that if Tulips FTW is not packed all night Friday, the venue didn’t do anything wrong. The bands aren’t to blame, either. Maybe the problem is once again with us. #entitled? #forgettingrecenthistory #takingprogressforgranted

I don’t remember the exact year, but there was a time not too long ago when the oldies radio stations here and in other cities I visited stopped playing the oldies. *wonky sad face* Instead of The Temptations, Little Anthony, Ambrosia, Tommy James, Elvis, Seals & Crofts, Sam & Dave, The Monkees, and “Louie Louie” (to which I continue cracking open a beer every time those first drowsy chords ring through the air), we got Huey Lewis *barf*, Bryan Adams *double barf*, and a million one-hit wonders from the ’80s on up. All of my favorite doo-woppers, soul sensations, poppy crooners, and Brit-popsters? Gone like so much dandruff off my shoulders in the summer breeze, makes me feel fiiine … 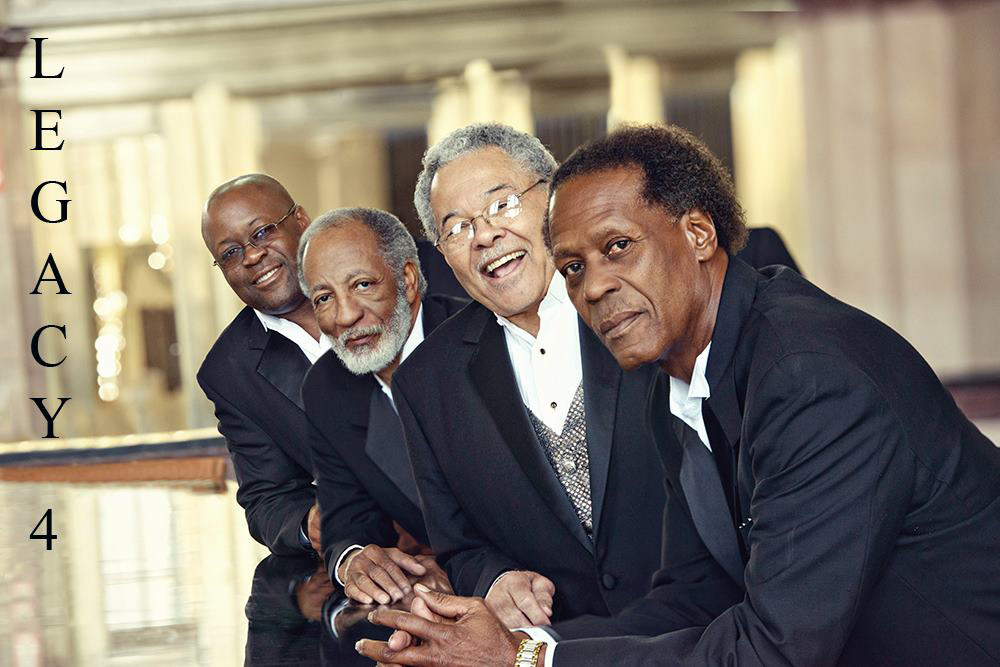 The fact that you can’t hear the Temps and the Four Tops, and Smokey and Sam Cooke and so many other soulsters from the sweetest of sweet spots of American music, is a stone-cold tragedy that no one’s making a big enough deal about. At least The Post (2925 Race St, 817-945-8890) is trying to remedy this injustice by hosting a soulful night of smooth, old-school R&B Friday. That’s when Legacy 4 will perform. See all your/my old-school R&B favorites come to life through this Fort Worth vocal quartet. Unlike, say, a Me-Thinks show or a BULLS throwdown, there will be a Q&A session between sets. Here’s one for ya, Leg 4: Why’d they stop playing your kind of music on the radio?

Two other, different kinds of big shoes, really big shoes (are you enjoying my ridiculous references from the Pleistocene?) are going down elsewhere in town. At MASS (1002 S Main St, 682-707-7774), psychedelic Fort Worth rockers Trauma Ray are on a bill with welcomed out-of-towners Glare, Downward, and Grivo. Cover is $8 in advance and $10 day of.

And at Lola’s Saloon (2736 W 6th St, 817-759-9100), raging Fort Worth alt-metalheads Kill For Mother headline a super lineup that also includes Lud, Mile Zero, and Sink Fast. For ticket information for both this show and the one at MASS, visit Prekindle. — Anthony Mariani 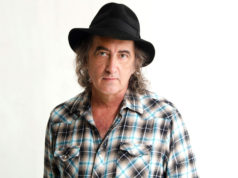