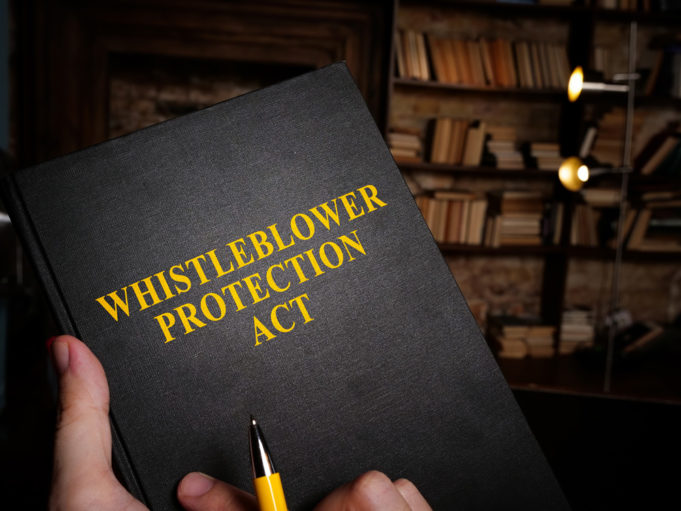 A recent slew of confidential tips has made one thing abundantly clear. Someone or, more likely, a handful of individuals with close ties to the Fort Worth police department, want former deputy police chief Michael Shedd cut from any say in police matters.

Shedd retired on July 1 but not before the Weekly reported on a possible explanation. Shortly before his retirement, Shedd was investigated by the police department’s Office of Internal Affairs (OIA) for allegedly sexually harassing a female colleague (“ Closed Records,” June 16). The alleged victim voiced her concerns to superiors while Shedd was still employed, but nothing was done, a confidential source told one of our reporters in June. She then took the matter directly to the OIA, and Shedd subsequently “retired.”

Given the police department’s cushy pension plans and the fact that this former officer appears to have skirted any form of meaningful disciplinary action, one might expect him to buy a ticket to Tahiti or some other far-flung destination to pop open a bottle of Champagne and give a big middle finger to police accountability.

Based on the documents we obtained from the City of Fort Worth, Shedd used his first day of retirement to hunt for the identity of the whistleblower who outed him to the Weekly. On July 2, according to the documents we reviewed, the former deputy filed a very lengthy open records request to the City of Fort Worth seeking documents with the keywords “Shedd,” “sexual harassment,” “reprimand,” “unappointment,” and “demotion.”

Move along. Nothing self-incriminating here.

Based on the documents, Shedd referenced Texas Public Information Act sections to ensure that his requests were answered and promptly. On July 27, six days after we published our second article about Shedd (“ Shedding Light on Misconduct,” July 21), the former deputy submitted 10 separate open records requests that mirrored his July 2 public query, possibly as a means of avoiding some type of open records roadblock placed by city officials.

Open records requests from one disgruntled former police officer normally wouldn’t garner ink in our paper. Shedd’s requests suggest that he maintains some mechanism of retaliation against the whistleblower or whistleblowers who brought the alleged misconduct to us and to the greater public.

Whistleblowers are protected by the U.S. Department of Labor’s Whistleblower Protection Program, but even the feds can’t prevent the bullying and harassment of individuals who cross the thin blue line. Given the documented lengths that OIA went to in a failed attempt to hide Shedd’s investigation from the public, it’s no wonder that a growing number of whistleblowers are reaching out to publications like the Weekly to spotlight the internal affairs of local police departments.

This column reflects the opinions of the editorial board and not necessarily the Fort Worth Weekly. To submit a column, please email Editor Anthony Mariani at anthony@fwweekly.com. Submissions will be edited for factuality and clarity.