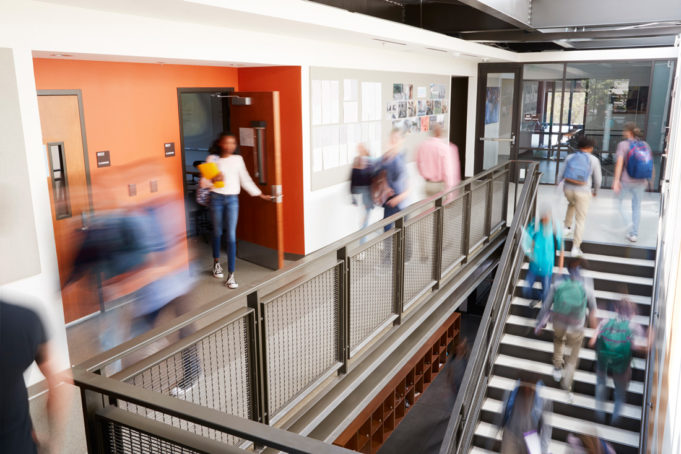 While there is nothing exceptional about a child injuring themselves at school, the unusual part is the administration’s reaction.

When PJ’s mother, Dr. Jennifer Schutter, saw the condition of her son’s hand after school and called for more information — as PJ could not fully articulate what had happened to him due to his profound Autism — she said she was allegedly told by the former principal that the injury “happened before he came to school.”

The real story about PJ’s accident was revealed when Schutter received the official report from the Southlake police department. Filed two days after the incident, the document includes a review of the hallway camera footage by the School Resource Officer. SRO Kim Smith — an employee of Southlake police, not Carroll ISD — said that nine minutes after PJ struck a metal door frame with his left hand, he began showing “signs of distress” and by 10:15 a.m. was flailing and screaming. Despite being assigned one-on-one support throughout his school day, PJ had no assistance before he broke the bones in his hand.

Financial help for special education (SPED) students in the Carroll school district has become an endless point of contention in the tony community northeast of Fort Worth, this despite the fact that funding for Carroll outstrips every other nearby school district.

Based on published reports and debates at many school board meetings, parents in Southlake are furious that this is not the first time video footage of a child’s injury has allegedly been hidden. It started in 2016 with the death of 13-year-old Elise Cerami. 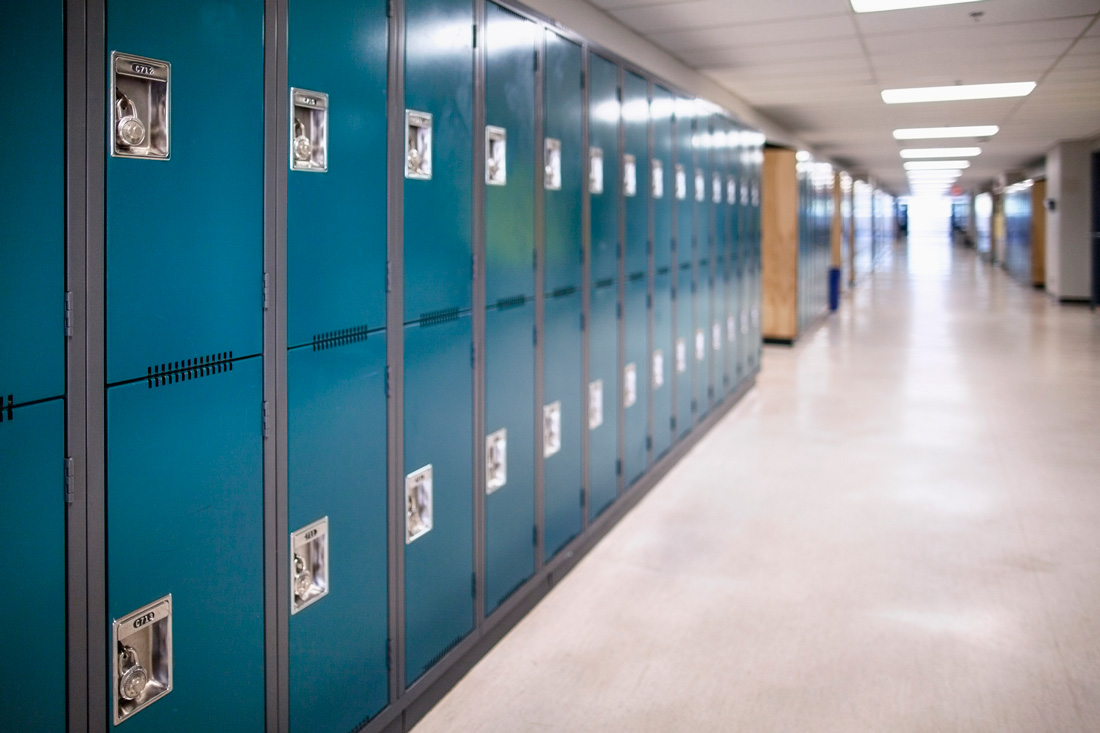 The district’s official motto is “Protect the Tradition,” which could be seen as code for “Protect the Old, White, Straight, Christian, Abled Way of Life,” considering how far right the city has moved politically over the past few years. Many SPED mothers are worried their children are being forced into the darkest corners of Southlake schools by administrators kowtowing to the conservative leaders dictating the city’s — and the school board’s — discourse.

“Carroll school district administrators have proven time and again that they will go to any length possible to twist narratives to inflict the maximum pain upon any family that stands up for their child,” said Diana Dorman, whose son suffered a spinal cord injury at Carrol High School in 2018 and faced the same hurdles as Schutter.

However, “this deny, deflect, blame-the-parents thing really took hold in 2016” with Elise’s death, Schutter said. “When people looked the other way on that, corruption in the district has grown every year since.”

Somehow, the Carroll school district kept local police from viewing the video footage of Elise’s drowning for almost a year. When Southlake detectives finally obtained a warrant for the tape, they believe they saw the coach allegedly leaving the children in the pool unsupervised for more than 10 minutes while Elise drowned. The coach received probation and is now coaching in Florida.

Five years later, news of student abuse at the hands of administrators and other students in the district has become almost predictable.

Through NBC’s Southlake podcast and in-depth reporting by the Weekly, a new face of the town has been revealed. Images and stories of white cheerleaders chanting the n-word, nooses hanging in the yards of openly LGBTQ+ students, and swastikas painted on lockers have gone viral over the last five years. Most schools across the country deal with racism and intolerance but perhaps not to the level of the learning institutions in Carroll ISD.

Due to the documented levels of hate, the district was about to adopt a cultural awareness plan to make minority students in the district feel safe. Carroll’s white, conservative majority on the school board shut it down.

But the news that children may not be safe in Southlake schools comes as no shock to Carroll SPED parents, who have known about the district’s questionable condition for years.

“Our kids have always been the last served in our community,” said SPED parent Marrissa Mahon at a recent school board meeting.

She, Schutter, and Dorman have been vocal champions of Southlake’s SPED students for years and started speaking out most vehemently after the pandemic revealed a lack of a SPED curriculum throughout the district.

The mothers said they first noticed a problem during the start of the pandemic, when their children were sent home lesson plans that involved watching YouTube videos and visiting local museums. Not long after that is when the mothers started speaking out at Carroll school board meetings.

In April 2021, the federal government demanded an audit of Carroll’s SPED program after a Level 3 grievance was filed by Schutter in response to the coverup of PJ’s injury. Her Level 1 and Level 2 grievances had both been allegedly ignored by the former special education executive director.

Dr. Kirran Moss accepted the position of executive director of the federal audit last year and soon became another doctor who spoke out and came up against opposition in improving SPED standards in Carroll. An expert in the field of curriculum management with a doctorate in educational leadership, she was brought in to help reform the district’s SPED curriculum.

What she found was shocking.

Moss shared her findings with the consulting group the district hired to perform the audit. Gibson and Associates’ reaction gave her hope that reform was on the way. Later that day, she was terminated by an associate at Gibson.

The audit did eventually lead to the hiring of a new SPED director, Stacey Bonner, but Carroll parents remain skeptical about one individual’s ability to restructure an entire department, as nearly all of the district’s SPED staff have left since the audit began last year.

In response to so many parents and professionals speaking out, it seems the Carroll school board has begun seeking alternative means to silence the conversation.

Carroll’s school board is trying to make up for the recent loss of so many teachers, SPED and otherwise, by offering $2,000 signing bonuses. Since that amount is not even enough for one month’s rent in Southlake, the district’s incentive was left echoing in many empty classrooms on the first day of school this year.

“It is clear with teachers and staff fleeing the district en masse that [Carroll ISD is] going to be struggling even more to provide the bare minimum of services this school year,” Dorman said.

Quality SPED teachers aren’t the only ones in high demand. Carroll High School started out with only 60% of the teachers needed for the year. In a newsletter sent home the first week of school, the district asked parents to contact their schools if their children end up in a class “they don’t have the prerequisites for” or if they have “an open block” on their schedule, meaning a class period with nowhere to go.

“What can I say, we are the victims of our own delusions here in Southlake,” Schutter said. “We are the best at everything, but it’s because we hide everything, from failing test scores to the abuse of SPED kids.”

Schutter is not hopeful that the truth will prevail. “We are a long way from putting the cult in its place. Most non-MAGAs are leaving town.”

But she prefers to stay and fight. 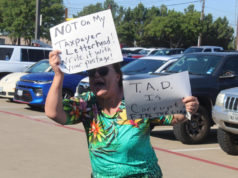