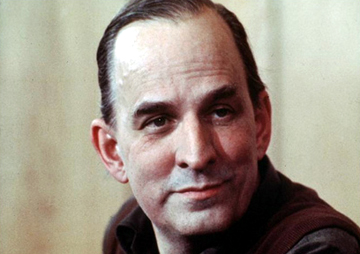 Many people know his movies from endless parodies throughout the decades (and, truth be told, some of his pieces have aged better than others). But he was always intent on challenging his viewers. Confusion was sometimes the result, but, really, doesn’t the human mind need a workout from time to time? Weekly viewings of Age of Love can cause a lot of flab to accumulate. This week, as part of its Magnolia at the Modern series, the Modern Art Museum of Fort Worth begins a terrific primer on great foreign cinema — including Bergman — called Essential Arthouse: 50 Years of Janus Films. Janus was the pioneering movie distributor that, in the ’50s and ’60s, first brought the global masters of cinema to America’s attention. All 14 films have been freshly restored in 35mm prints. Controversial and groundbreaking classics by Truffaut, Kurosawa, Renoir, Ophüls, and Cocteau are scheduled for weekend screenings Aug. 9-19.