I was watching the Vans Triple Crown of Surfing on TV when I learned the Theory of Relativity. Seriously. This was probably back in ’03 or ’04, and it might have been in the Flying Saucer‘s biergarten. While the memory itself is fuzzy, I recall very clearly that some young woman remarked that all of the heats looked the same. As if to close the discussion forever, the dudebro she was with passed judgment. 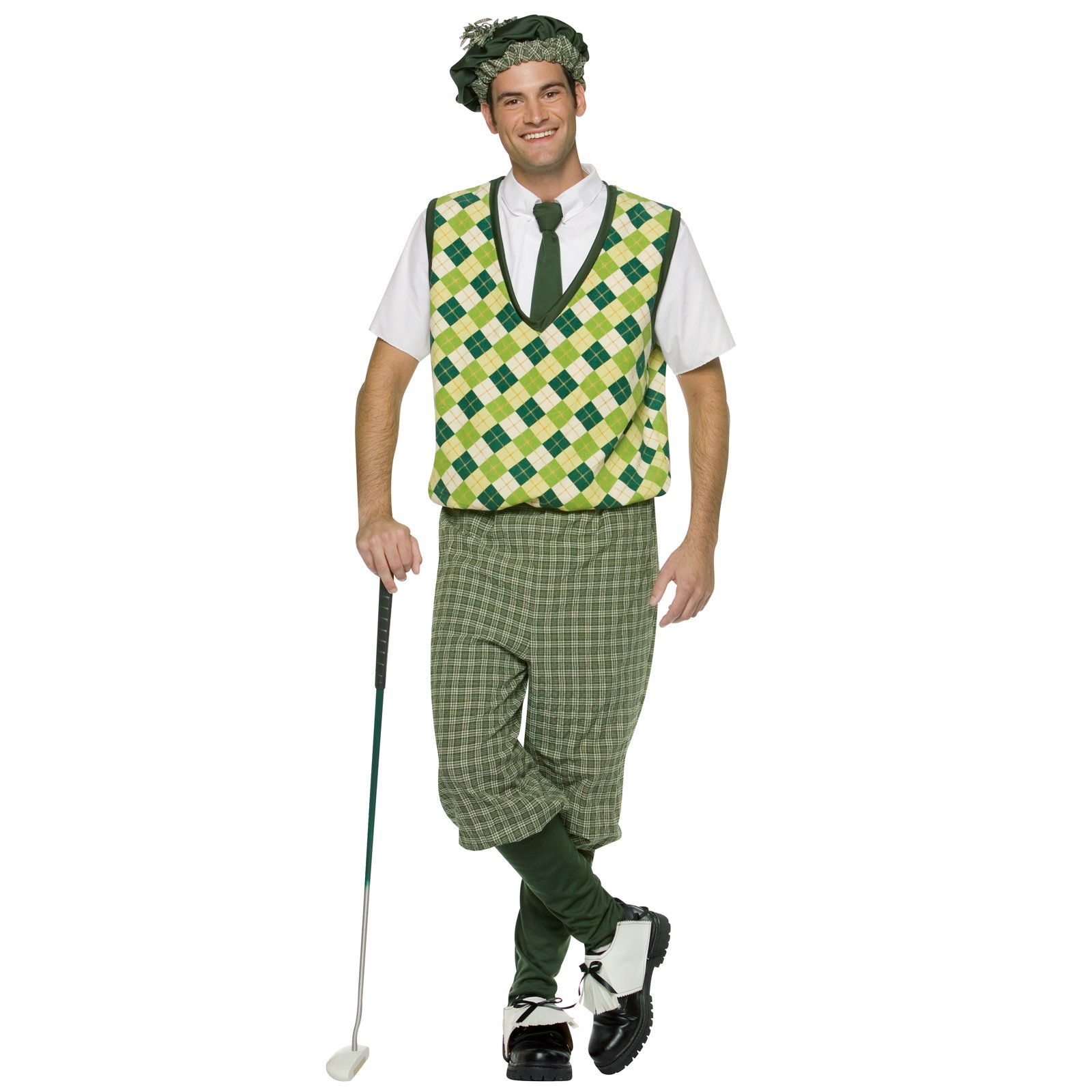 Not surprisingly, this proclamation rolled out from under the beaten-in bill of a Titleist hat, indicating to me that its wearer was a fan of golf. If I were a smartass, I might have pointed out the irony in his statement, but then, I guess it’s all a matter of opinion — I think watching golf is a good prelude to a nap, but whatever. I could’ve explained that if you know what surfing judges look for and understand the politics and subtleties of the pro surfing circuit, then the sport is pretty boss. But it was a lot easier for me to remain convinced of Titleist Tom‘s lack of self-awareness than explain the rules.

Which brings me to last Saturday night, when a bunch of frat guys came into The Moon dressed as golfers.

Now granted, frat guys in golf attire at The Moon are not uncommon, but usually it’s two or three walking in at 9:30 wearing spikes, Croakies, and sunburns. The troop that camped out until last call on Saturday was overdoing it to the point that it became obvious they hadn’t been on an actual course. For example, a few of them were wearing pink sweater vests, and even I know that such a thing is the golf equivalent of Larry the Cable Guy. In other words: a totally exaggerated bit of self-parody.

Sort of. According to one dude, he and his buds were playing Bar Golf. He showed me a scorecard. From what I gathered, Bar Golf has tees and pars (and a costume scheme, apparently – just like regular golf!), but it basically amounts to going to various watering holes and ordering specific drinks. You have to conquer drinks much in the way that you would holes. Different drinks have different par scores: A weak drink is a Par 3, a stronger one a Par 5, and so on. More than that, though, the Saturday excursion was a night for a bunch of college seniors to hang out one last time before decamping for the real world. The dude said this with such sincerity that I was honestly touched. I set aside the snide remarks and mixed a bunch of SoCo-and-limes. Golf might be boring, but only if you don’t understand the game. — Steve Steward