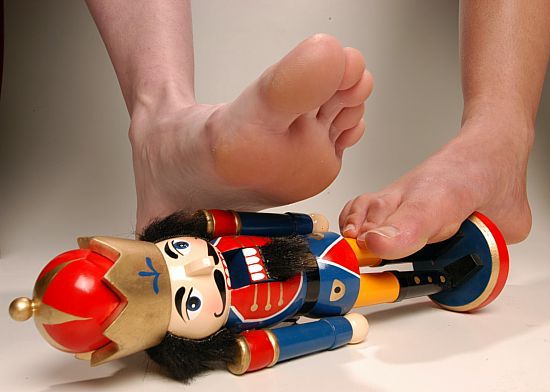 If you’re looking to get away from holiday-themed events, Contemporary Dance/Fort Worth is doing its NOTcracker … but only in Dallas! (They’ll be here on the 13th performing with Adonis Rose at University Christian Church.) You’ll have to attend TCU School for Classical & Contemporary Dance’s senior choreography concert instead. The second of its two performances is tonight at 7pm at TCU Dance Bldg, 3000 S University Dr, FW. Admission is free. Call 817-266-6426.

Fort Worth Weekly profiled local filmmaker Justin D. Hilliard some years ago, and now he’s back with his latest film, The Other Side of Paradise. This road-trip comedy set in Texas’ back roads is about an artist going to a gallery opening. The movie will be screening one night only at Artspace 111. The screening is at 8:30pm at 111 Hampton St, FW. Admission is free, but reservations are required. Call 817-909-7490.

Christine Hay’s original ballet The Princess and the Magical Christmas Star is the centerpiece for Ballet Concerto’s Holiday Special for one night at Will Rogers Auditorium. The rest of the evening’s dance performances include a flamenco piece and a nativity ballet. The concert is at 7pm at 3401 W Lancaster Av, FW. Tickets are $5-20. Call 817-738-7915. 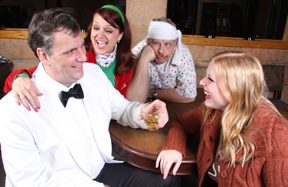 Interesting that while Stage West never staged Phil and Paul Olson’s musical Don’t Hug Me, the company is staging the sequel to that play, A Don’t Hug Me Christmas Carol. The denizens of a small-town Minnesota bar from the first play wind up acting out Charles Dickens’ story in their own distinctive way, with lots of silly songs. The play runs Dec 12-Jan 17 at 821 Vickery St, FW. Tickets are $15-28. Call 817-784-9378.

The cult Korean film Oldboy is about a guy who’s held hostage in a hotel room for more than 15 years with only a TV set to inform him of the outside world. That might have been the inspiration for Videotape, Cody Lucas’ drama about two brothers forced to relate to actual people after years spent only observing them on TV. The play, a production of Sundown Collaborative Theatre, runs Dec 11-20 at Green Space Arts Collective, 529 Malone St, Denton. Tickets are $8-10. Call 214-729-0313. 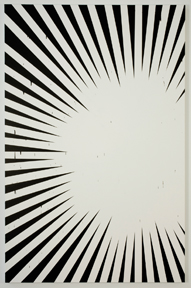 Glenn Beck’s Christmas sweater special (recently called “trifling and dishonest” by Slate.com) gets an encore in movie theaters earlier this week, but tonight those same theaters will be showing Living in Emergency: Stories of Doctors Without Borders, detailing that organization’s work in Congo and Liberia. Sort of puts Glenn Beck in perspective, no? The event is at 6:30pm at various theaters. Check Calendar listings for locations. Tickets are $12.50. Call 213-639-6166.

The heavily tattooed 33-year-old Norwegian-born artist Gardar Eide Einarsson turns out text-heavy agitprop multimedia works that tend to comment on the limits of social protest, terrorism, and other types of transgressive behavior. The Modern Art Museum of Fort Worth unveils an exhibit of his work this week, the artist’s first solo museum show in America. The exhibit runs Dec 13-Feb 14 at 3200 Darnell St, FW. Admission is $4-10. Call 817-738-9215.