The key to understanding what’s right and what’s wrong with Edge of Darkness is knowing that it’s based on a British TV miniseries. Our friends across the Atlantic regularly make intelligent multiple-hour opuses that balance social consciousness, action-movie thrills, and dramatic confrontations that work as showpieces for immensely skilled actors. 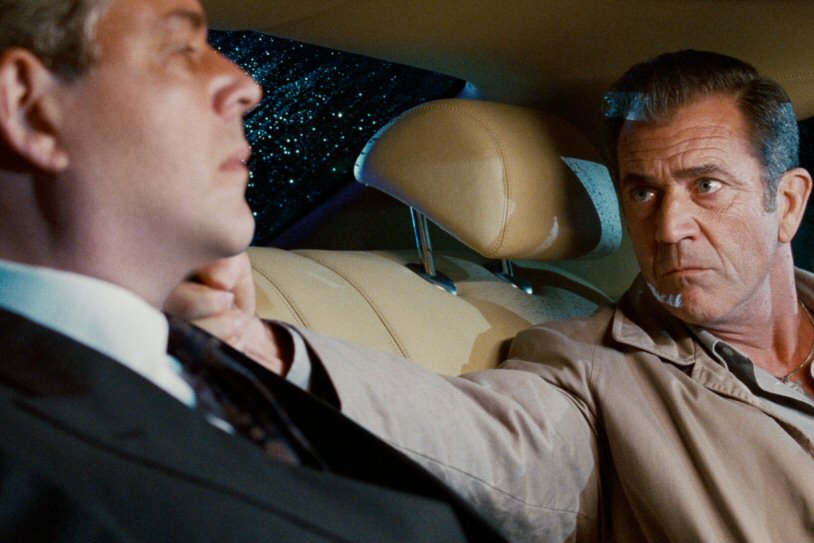 Every so often, Hollywood sees these and tries to turn them into two-hour movies with all those qualities. Sometimes they even come off with a good deal of success, like Steven Soderbergh’s 2000 adaptation of Traffic. More often, the movie versions lose the texturing and layering that the longer miniseries format allows. Character and atmosphere are sacrificed in favor of action, resulting in rushed, overstuffed Hollywood thrillers that carry only a hint of the originals’ ambition and seriousness of purpose. That’s what happened with 2003’s The Singing Detective and last year’s State of Play, to name just two examples, and that’s what happens here.

The movie stars Mel Gibson, and much has been made of the actor taking on his first starring role in seven years. He’s fine, though playing an anguished action hero driven by revenge isn’t exactly new territory for him. The best part of his presence here is the in-joke that results when the director of The Passion of the Christ utters the line, “You had better decide whether you’re hanging on the cross or banging in the nail.”

Based on a six-hour 1985 series by the late Troy Kennedy-Martin (to whom this film is dedicated), the movie stars Gibson as Thomas Craven, a Boston homicide cop who watches helplessly as his nuclear engineer daughter (Bojana Novakovic) is suddenly killed by a shotgun blast outside his front door. Bent on solving the murder of his only child, Craven looks into her activities at her workplace and finds some radioactive dirt – literally – that she’d dug up on her defense-contractor employers. A British operative named Jedburgh (Ray Winstone) is sent to silence him but instead mysteriously goes rogue and points the armed and vengeful Craven at the bad guys lurking in the shadows.

What takes down Edge of Darkness is the unfortunate fallout from the writers’ attempts to condense the series’ plot. The multi-headed conspiracy from the TV show is reduced here to a standard-issue evil corporation that’s either scary good or incredibly bad at eliminating its enemies, depending on the conveniences of the story. The movie ends with a spate of assassinations of high-profile business executives and politicians that would keep media outlets running for years. Director Martin Campbell (who, incidentally, directed the original 1985 TV show) does this up in such a hurry that he winds up turning the drama into something as overwrought as Gibson’s Boston accent. The visual touch at the very end is an uncharacteristic and unwelcome bit of sentimentality. Ultimately, this movie leaves you wanting to put the original TV drama in your Netflix queue and wondering why some American network couldn’t have remade this for American TV, where it would have been given the miniseries format it deserves.