On my way to work a while back I saw a solitary picketer at the corner of Camp Bowie Boulevard and Cherry Lane. He had a sign in each hand and two or three on the  landscaping buggy he’d dragged to the street corner with him. The signs said things like “Don’t Bet Your Soul Against Jesus,” “Your Sins Condemn You to Hell,” and “Jesus is Lord.” They didn’t speak to me, an atheist, but they did make me think. And what I thought was that despite Texas’ relatively high nut-job quotient, if God did exist I’d cheerfully thank Him for situating his craziest followers in other parts of the country. 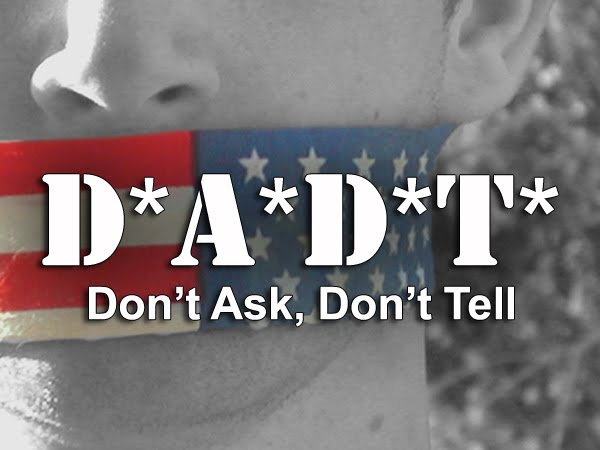 In Kansas, for example, members of the Westboro Baptist Church in Topeka attend military funerals and meet grieving family members with signs like “Thank God for Dead Soldiers,” “God Hates Your Tears,” and “Fags Doom Nations.” The Westboro Baptists believe U.S. deaths in Iraq and Afghanistan are punishment for America’s  tolerance of  homosexuality. They  even run web sites like GodHatesFags.com and GodHatesAmerica.com. A federal court of appeals recently upheld their right to cruel military-funeral crashing, and soon the U.S. Supreme Court will weigh in as to whether or not their right to odious speech trumps the privacy and religious rights of the grieving family members of dead American soldiers.

As I pondered this hateful practice, I had to wonder: Just how exactly do normal folks — and Americans at that — fall so far off the deep end? How could any reasonable human being who has spent any amount of time around other reasonable human beings ever arrive at such a state of human repulsiveness?

And on a purely logical level, if American troops are dying in Iraq and Afghanistan because we tolerate homosexuality, what sin was responsible for American casualties in Vietnam or World War I or II? Were our Vietnam casualties due to the Civil Rights Acts, women’s liberation, or Roe v. Wade? Were American deaths in WWI due to alcohol consumption? Were our WWII casualties due to those heretical Roaring Twenties or giving women the right to vote? And if, as a nation, we hadn’t succumbed to these sins of tolerance, justice, and equality, would our soldiers have been bulletproof?

The entire issue was incredibly demoralizing, and I was prepared to start my day in an appalled funk, but when I got to work and signed on to the internet, Jim Tressel — Ohio State football coach, devout Christian, and staunch conservative — saved the morning. A Yahoo headline said, “Tressel Doesn’t Duck the Issue of Gays in Sports,” so I read it. In the report, by Dan Wetzel, Tressel was asked what his reaction would be to an openly gay football player.

“One, we are a family,” he answered. “If you haven’t learned from your family at home that people have differences and those [differences] strengthen the whole, then you are hopefully going to learn it as part of the Ohio State football family.

“Two,” he continued, “every part of our team is important and every role has value — no job is too small and no person is irrelevant. … Whatever a young man feels called to express, I hope we will help him do it in a supportive environment. Everybody is important, and maturity is learning to find and appreciate the differences in others.”

I was dumbstruck. If you’d told me the day before that a football coach at any level was going to communicate something as profound and meaningful as Tressell’s unassailable stance on homosexuality, I’d have held up a sign that said “Jesus Loves Morons (So You’re Safe)!” It was about as good an articulation of inclusiveness as I had ever read.

Where is Tressel’s like in contemporary conservative politics? Did Rush Limbaugh or Glenn Beck ambush Tressel and demand that he repent? If most social conservatives were as compassionate and enlightened as Jim Tressel, would hatemongers like Limbaugh or Beck even still get air time?

“Don’t Ask, Don’t Tell” is going to be repealed. Homosexuals — like women and African-Americans — are going to be granted complete rights. And someday the parents of a dead Marine are going to stand up in the back of the Westboro Baptist Church and hold up a sign that says “God Hates Backward-Ass Bible Beaters!”

The world is not going to end, and God is not going to punish us. He’ll just get a makeover. Enlightened believers will eventually transform Him from a narrow-minded desert zealot to a compassionate cosmopolitan spirit. And then we’ll all be required to be a little more mature.