Reflecting the downward financial spiral in arts groups nationally, members of the local American Federation of Musicians union has just ratified a new two-year contract with the Fort Worth Symphony Orchestra that cuts players’ employment from 52 weeks to 45. 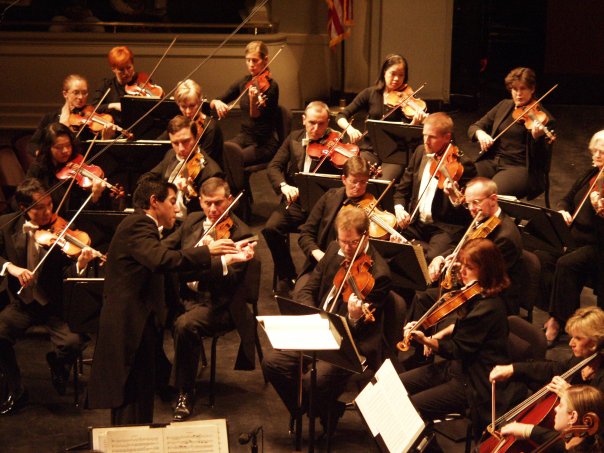 The last contract, for five years, expired in July. It was agreed that the new contract would be for two years, allowing for a review of the FWSO’s financial situation in 2012 and the possibility of reinstating the pay cuts.

The reduction in weeks will not affect the FWSO’s regular Bass Performance Hall subscription series, the Concerts in the Garden summer programs, or the group’s broad range of community and education concerts, FWSO President and CEO Ann Koonsman said in a statement.