I hate smelling other people’s smoke. Which is odd, considering that when I’m having a few beers, I also like to light up. But after a couple of recent trips to non-smoking towns –– Austin and Pittsburgh, specifically –– I’m here to say that I fully support House Bill 670/Senate Bill 355, a proposal that would prohibit smoking in enclosed public places or places of employment, including bars, restaurants, and bar/restaurants.

The bill came out of the house committee earlier this month, and while a similar measure didn’t get through either the House or Senate last session, 670/355 is on the move. “We are excited about the rapid movement of the bills throughout the legislature thus far and look forward to the road ahead,” said Melinda Little, Southern regional director of the Campaign for Tobacco-Free Kids and co-chair of the Smoke-Free Texas Coalition. 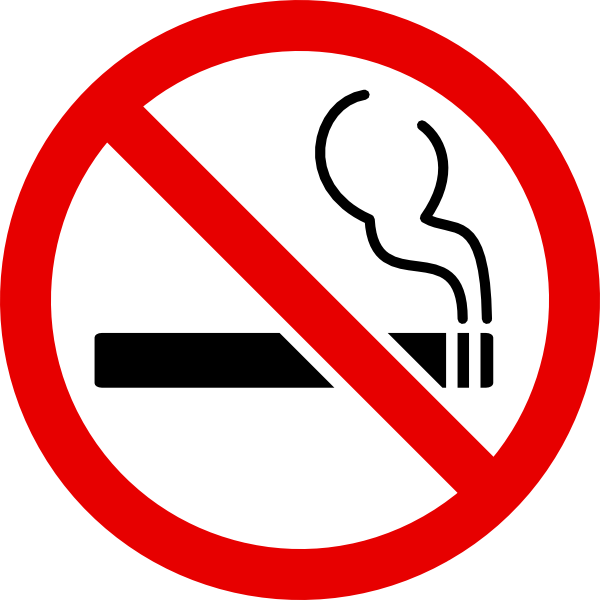 The bill still has a way to go before becoming law, but if it does pass, Sept. 1 is the traditional start date.

Can’t you just feel the hairs on the backs of the necks of a lot of Fort Worth bar owners start to stand up?

Texas is one of a few remaining states without a comprehensive smoking ban, and while Austin, Corpus Christi, and Dallas don’t allow smoking in bars by virtue of city ordinances, Fort Worth does (but not in restaurants or some bar/restaurants).

Pure, unadulterated selfishness is behind my support of the bills. See, when I go out in town, I tend to over-smoke, a habit born mainly of social awkwardness –– manic manipulation of something, namely a cigarette, serves as a soothing balm. I’m not really lame, a little scared, and incapable of carrying on a conversation with fellow humans, my cigarette broadcasts. I’m busy doing something important. I’m busy smoking.

But being in non-smoking bars produced a better me. For one thing, when you’re hanging out in a non-smoking joint, you don’t have to deal with the peer pressure of everyone smoking, and, I’ve got to say, in Fort Worth, most people I know smoke. In Austin or Pittsburgh, if you want a smoke, you’ve got to set down your cocktail, leave behind your friends, who are probably having a blast, and go stand in front of the building, most often by yourself or with total strangers, and for what? If you’re a social smoker like me, you start to feel like a dope fiend, standing there by yourself, shivering (if you’re in Pittsburgh in December), choking down your little cancer stick, not socializing. More than a few times up north I put out my smoke either half-way or a third of the way through. That dope-fiend feeling was scary and uncomfortable. In a period of time in which I would have smoked about two packs of cigarettes in Fort Worth, I smoked only about five or six cigarettes out and about in the ’burgh. Tops. I need House Bill 670/Senate Bill 355 to save me –– from myself. I’m not hubristic enough to think I don’t need help quitting. I just think that since I’m so susceptible to the power of persuasion, removing peer pressure from the social equation would provide the little kick I need to stop smoking for good.

Some Fort Worth bar and bar/restaurant owners are worried that a non-smoking law would hurt business. Maybe only for the first couple of weeks. But that’s it. Ask anyone who’s been to Austin recently or was in Austin for SXSW last week (or who’s been to Pittsburgh or New York City). The bars and restaurants there are booming. I actually don’t think I’ve ever seen more people in one place in my whole life than in Austin during South-by, and I’ve been going to the festival every year for, like, the past 12. And I’ve also been to New York City during Christmas.

Some folks argue that while banning smoking is fine in theory, bar owners should be the ones making the decision rather than having it forced down their throats by a bunch of overbearing nannies masquerading as politicians and concerned citizens. Fine, let bar owners make the decision but only after they’ve toured a cancer ward, after they’ve realized that a statewide smoke-free workplace law would save the Texas economy about $400 million in reduced health care costs and improved productivity biennially, and, most importantly, only after bar owners have seen the stats that indicate the bars, bar/restaurants, and restaurants actually perform better financially when non-smoking ordinances are in place.

While bar owners are regular people and, as regular Joes and Janes, should have a hand in legislation that affects them, they’re not doctors (at least most of them aren’t). And there are pretty good, pretty medically solid reasons why cigarettes bear warnings of death or illness from smoking and why one of the most nationally powerful lobbies had to bend to reduce its products’ salability.

If you’re like me or just a non-smoker sick of second-hand smoke, go to http://www.facebook.com/SmokefreeTexas and make your voice heard. I may thank you personally. –– Anthony Mariani

VIP Lounge still hates us for some reason –– I guess it’s because we once said the long-standing neighborhood bar on White Settlement Road was empty on one particular Monday evening (along with just about every other bar in town). But the VIP bosses’ enmity toward your friends here at the Weekly didn’t stop a few of us from hanging out there recently from happy hour until well past when we should have been out –– we’re all grown-ass people, and no one needs to run up a $40-something bar tab on cheap beer and bad jukebox songs. And by the great service we received, you wouldn’t have had any idea that we were personae non grata. Our bartender, the young Misty, was super-sharp and super-sweet. And fast. I honestly doubt she would have acted differently toward us had she known we were responsible for … what, exactly? “Vips,” as we call it, seems to be doing just fine, the power of the pen be damned. The crowd there seemed to be a mix of regulars and tentative newbies. Wonder if any of them read the Weekly?