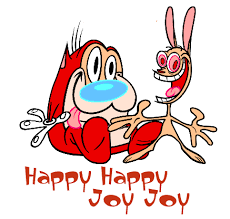 And how about them Dallas Mavericks?

Not only was last night’s comeback in Game 2 of the Finals amazing to watch, it’ll inspire the Mavs to turn up the heat on the Heat, scald those losers in three straight games at home, and win the Finals for the first time in team history. Yes, that’s my prediction. A sweep in Dallas.

And isn’t it nice to see a lying, cheating, two-faced politician get a comeuppance? 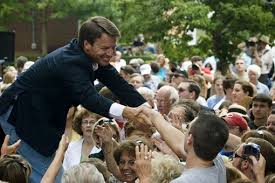 Think about it — John Edwards tried to convince the majority of Americans to back him as their top leader, knowing all along that he was hiding a sex scandal that would surely blow up in his face, ruin his presidency, stagger his political party, and let down his supporters. That’s gall.