A local sports fan mocked my prediction last week that the Dallas Mavs would sweep the Miami Heat in three games at home and win the team’s first ever Finals.

The Mavs lost their first home game against Miami by two points. Then they won the next two, including last night’s exciting finish.

However, my new prediction is guaranteed to come true — the Mavs will lose Game 6 in Miami on Sunday.

At least I hope they do.

It will be more exciting to see the Mavs win their first championship in a down-to-the-wire Game 7 nail biter that will concrete this Finals series as one for the ages. 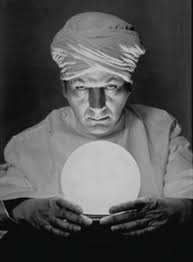 For Worth Libraries Expand Instrument Lending Through Donations