A couple of years ago, when gas drilling critics pointed out that separation tanks and other facilities used to store or separate natural gas from water were going to be prone to lightning strikes, the industry tried to pooh-pooh that idea by saying they were going to make their tanks out of lightning-proof fiberglass.


These are the same folk who used to tell us that those huge tanker trucks driving all over Fort Worth were carrying “salt water.” 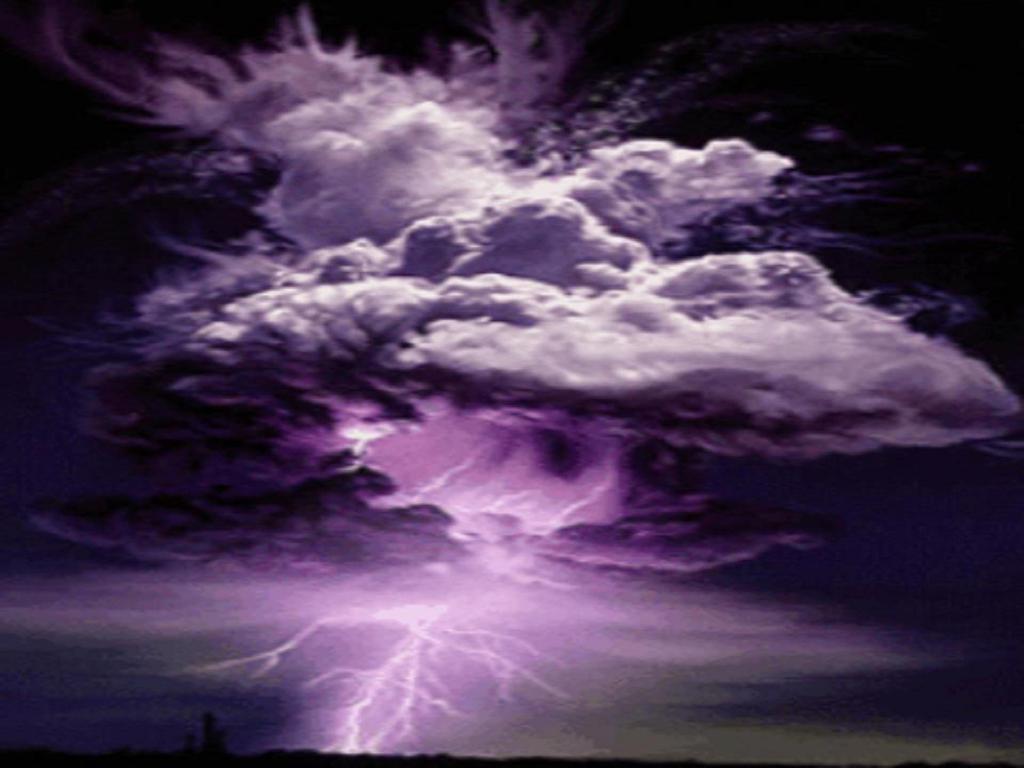 Those two bits of BS apparently went up in smoke together on Tuesday, just outside of Boyd, in Wise County. A lightning storm came through the rural area at about 8:30 a.m. and hit four large tanks holding liquid meant to be disposed of in a deep injection well on the site.

Well, the lightning wasn’t stopped by the fiberglass tanks. Instantly, thick black clouds of smoke filled much of the sky. And the burning fluid certainly wasn’t plain old salt water. As Jim Popp, a Wise County activist who has long fought injection wells, noted, “Salt water doesn’t burn. And that smoke is exactly why everybody with any sense is against injection wells. What’s burning is liquid, flammable toxic waste.”

How toxic? “What you have is salt water laced with hydrocarbons in those tanks,” environmental chemist and air quality specialist Wilma Subra told Static. “There are volatile organic chemicals in there like benzene and toluene among others. And as they burn, they create products of incomplete combustion that consist of dioxins and furans, which are extremely toxic.”

It would be very harmful for anyone to breathe that material, she said. “And even after it quits burning” — the fires in two of the huge tanks burned for more than five hours — “what remains in the air will be very dangerous for some time.”

These are the same kinds of injection wells that Fort Worth is considering allowing within the city limits, beyond the one “test-case” well in East Fort Worth.

The city has an oft-extended moratorium on any additional injection wells. The ban is now set to expire in April, when the city council might vote to allow those wells to operate all over the city. Perhaps the images of those gigantic black smoke plumes, carrying deadly toxins, will make city officials think again about whether they want that in our neighborhoods.