A series of public meetings to discuss Fort Worth’s feral cat ordinance might have had an unintended consequence — kitty genocide. Now a group of cat lovers is offering a $5,000 reward for information leading to the arrest of those suspected of killing about 20 cats in Trinity Park last month. The reward has grown from $1,000 to $5,000 in just a few weeks. 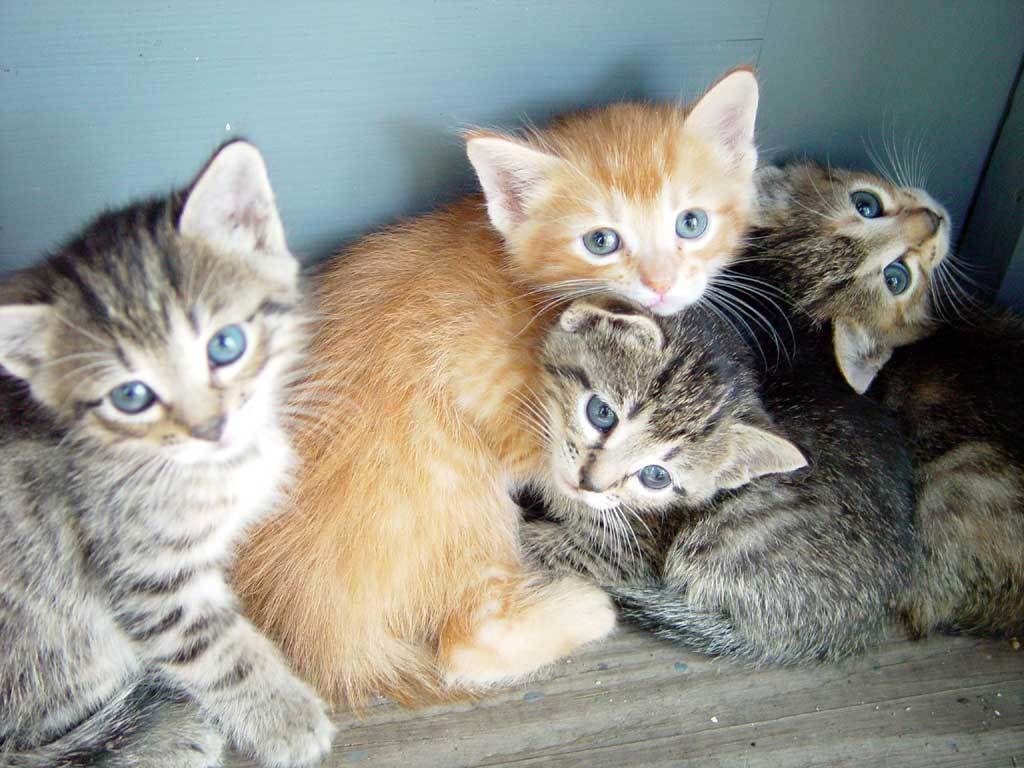 Code compliance officers met with residents in November and December to discuss methods of dealing with feral cats. A largely pro-kitty crowd turned out to urge the city to adopt a trap-neuter-release policy and to treat cats with kindness. But some residents expressed a strong dislike for feral cats.

“When a cat comes into my yard, he’s a goner,” one man said at the Nov. 30 meeting at the Botanic Gardens.

“Kill on sight — that should solve it,” said another at the same meeting.

That’s apparently what somebody has done. For the past 10 years, volunteers have cared for the cats that hang around Trinity Park, a popular dumping place on University Drive for unwanted animals. Volunteers made sure the cats were spayed or neutered and were fed daily. “All of a sudden they all vanished,” said Ro Williams, co-founder of the nonprofit Cattailz.org.

A jogger found a headless cat on the jogging trail in January, but volunteers have few clues as to what happened to the rest of the clowder (the correct term for a herd of kitties). Some speculate they were poisoned or shot and then discarded.

“We really feel that harm came to the cats,” Williams said. “Somebody had to see something. You know how public that park is. If somebody comes forward that reward will be given.”

Valerie Arnett, a volunteer who helped feed the cats, suspects the public meetings might have motivated a “pathetic sicko” to go on a killing spree. “There were people in those meetings that were thirsty for cat blood,” she said. “Why would you be that way about cats that aren’t hurting anybody? They were totally taken care of by people. It’s just crazy.”

Cattailz.org is continuing to solicit donations, with all money going toward the reward and possibly to hire a private investigator.