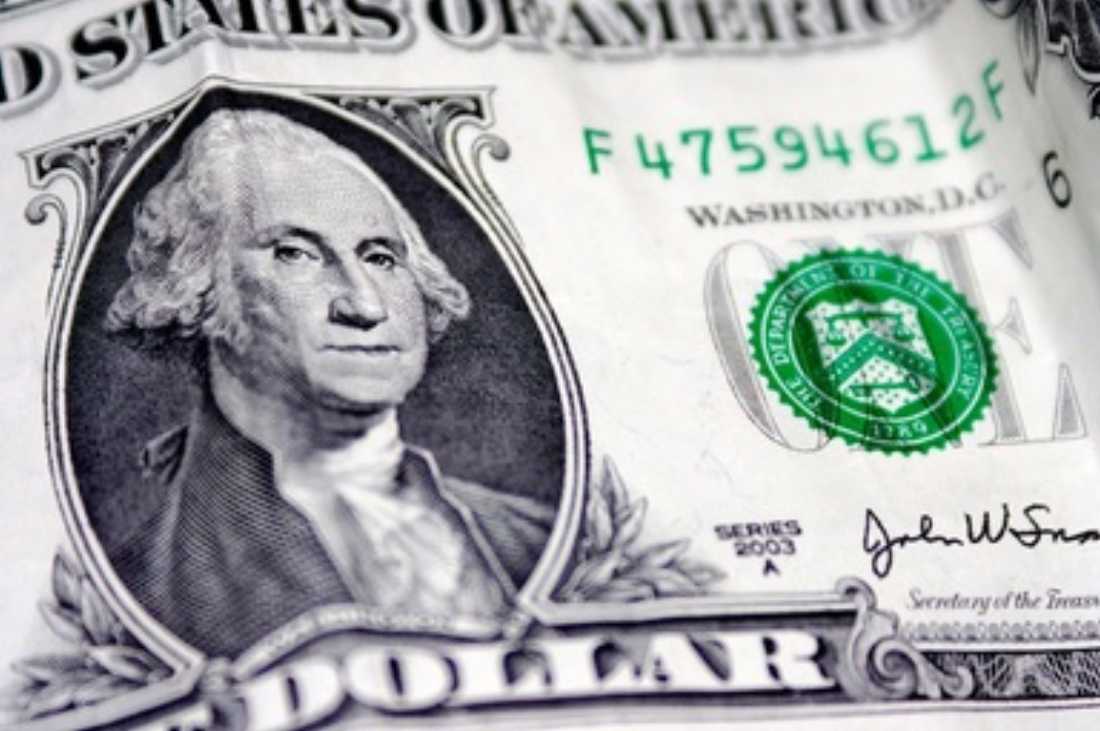 Andrew Beaujon of the Bangor Daily News writes about how a Wilkes-Barre publishing company is suing former CEO Rich Connor.

Connor bought the Wilkes-Barre Times Leader for $65 million in 2006 just as the economic meltdown and digital evolution was putting a clamp on newspapers nationwide.  The Times-Leader later sold for $5 million, and Connor returned to Cowtown.

Now a federal lawsuit is accusing Connor of playing funny with the money before he left Wilkes-Barre. Of course, anybody can sue anybody. Connor is wily; he probably covered his ass before fleeing Wilkes-Barre. We’ll see whether this lawsuit poses problems for him down the road.

Connor could not be reached for comment this afternoon.