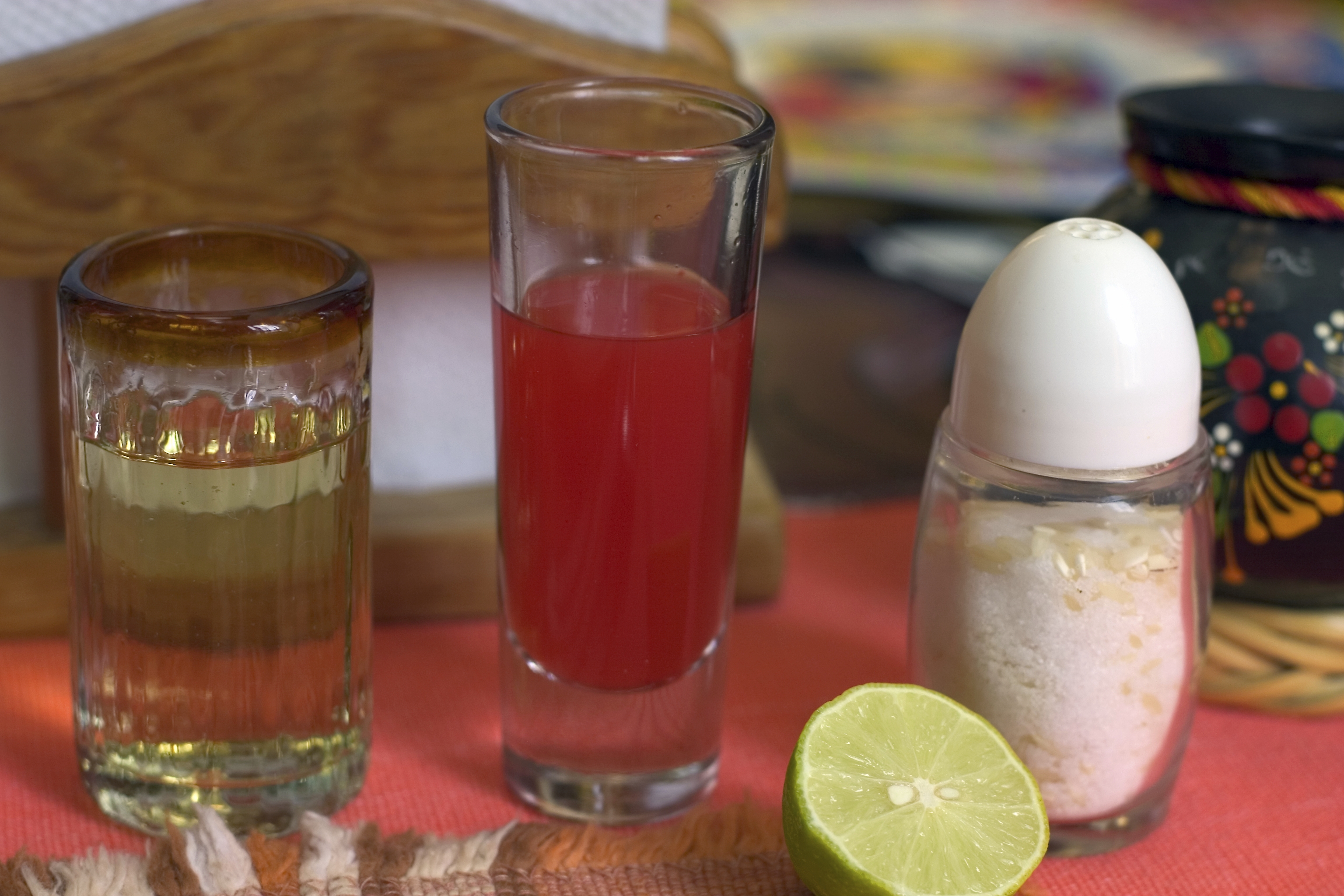 At some point in life, a person quits going out during the week, whether it’s a matter of funds, kids, ankle monitors, or any of the other endlessly limiting obligations relevant to being an adult. But if you can shake free at least occasionally, I’m here to direct your weeknight debauchery. In moderation, of course.

You should at least get out of the house on Tuesday nights, because there’s a ton of stuff to do, and much of it (to someone’s chagrin, undoubtedly) happens in one place: the West 7th corridor.

For one thing, Barcadia’s games are free on Tuesdays, and Texas drafts are $3. The latter half of this special is pretty popular, probably because the alliterative promotional qualities in the words “Texas” and “Tuesdays.” But even if you couldn’t care less for Fireman’s 4, free arcade games are pretty sweet. Assuming they’re working, anyway. Most of the classics lining Barcadia’s walls are fully operational, but it’s sort of a letdown when you’re stuck playing an old standby because Track and Field’s screen is dark. I don’t recommend it as the place to meet the lust of your life and not just because of the puns to be made about going to Barcadia to “score,” — there’s just something creepy about trying to get laid in an arcade, even if it’s one built for grownups. In any case, if you’ve ever felt like spending a bucket of quarters trying to find out what happens at the end of Spy Hunter’s motorcycle-cluttered highway, Barcadia should be your first Tuesday evening stop.

If you can tear yourself away from Frogger and cheap Franconias (or whatever Texas brews are on tap), Chimy’s offers another alliterative option: Tequila Tuesdays, with a buck off all tequila shots and margaritas from open to close. It’s a Fort Worth tradition to talk about how stiff the ’ritas are at Joe T.’s, but Chimy’s high-octane frozen concoctions will have you grinning before you get to the bottom of your first; if you finish off two, you’ll be gripping the table for balance.

Once you’ve gotten through happy hour, your best bets are the weekly gigs by Sam Anderson and Josh Weathers at Magnolia Motor Lounge, or Big Mike’s Box of Rock at Lola’s Saloon. You’ll get a pretty big crowd at either joint. The former features a lot of original music played solo, while the latter’s set is all covers played by a super-tight band. Both feature some of the top players in Fort Worth’s music milieu, and more often than not, you’ll find these guys sharing the stage with a lot of cool guests.

Whatever your choice, if your life is such that you can get out of the house after the sun’s long gone (and especially if you’re magically immune to hangovers), Tuesdays in Fort Worth are pretty much the best. At least until Wednesday morning. –– Steve Steward

Of All the Gin Joints …

I heard a while back that Bogart’s had lost its liquor license or something but that it had new ownership and was back in the business of karaoke, cheap drinks, and pool, all under the mute, watchful eyes of a Maltese Falcon statue tucked into a cubby in the back bar. I dropped in the other night to see what had changed, fearing a decent dive had been converted into something gauche and erroneously chic.

Luckily, the East Lancaster Avenue watering hole was exactly as I remembered, except for a new bartender (a friendly blonde recently arrived from Michigan). If you’ve never been there, you might not be knocked out by Bogart’s gray walls and can lights, but you’re sure to find someone interesting to talk to, not to mention that the drinks are easy on your wallet — I got a Yellowbelly draft and a couple vodka-sodas for my date for under $9. Bogart’s makes for a good start or finish, especially if you’re doing a Lancaster/Division Street bar crawl, and it’s also a good place to start and finish if you just want to hang out and shoot the breeze. –– S.S.