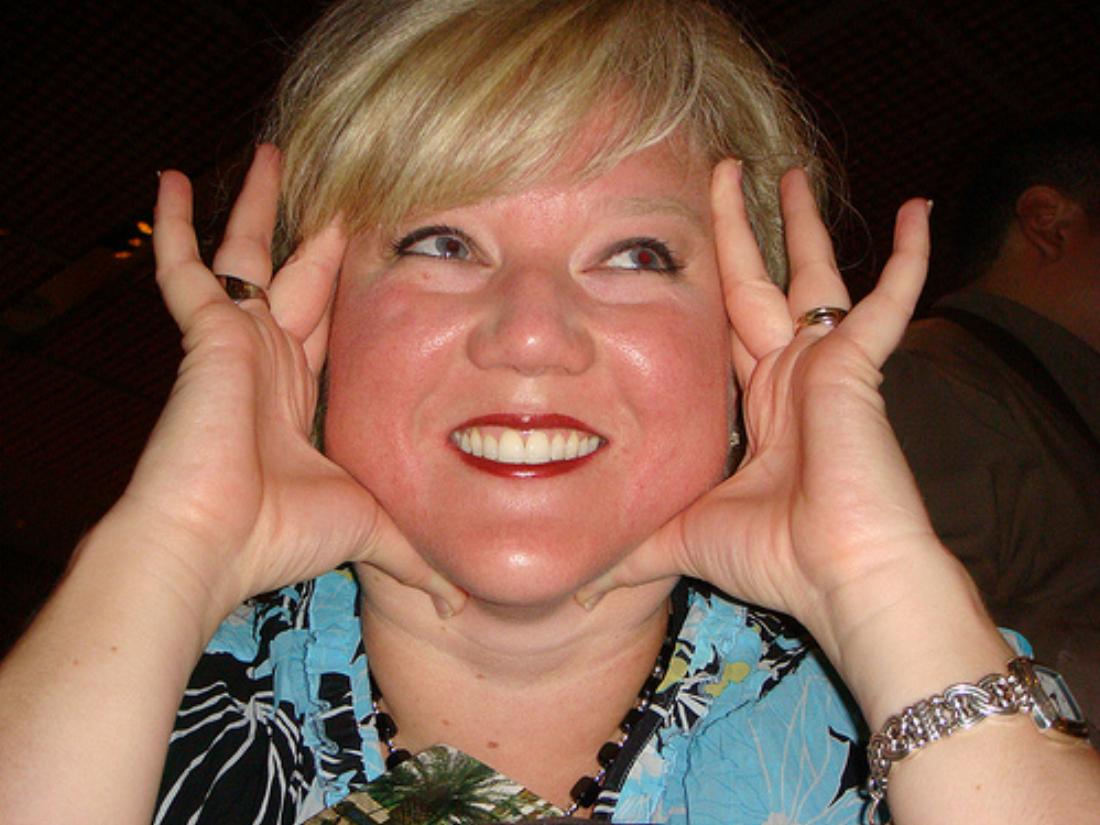 A University of North Texas study looked into the motivations behind seeking plastic surgery. Guess what? Gender doesn’t really matter. At least that’s what the edumacated researchers in Denton say.

I’m not sure I buy it, although my scientific research is limited to reaching into my sphincter and pulling out an opinion.

None of my male friends have sought cosmetic alterations to their faces or bodies, and most are prime candidates. I’ve got moobs I could stand to lose, but I don’t see myself going under the knife. I’m a man. I’ll just do more push-ups. Tomorrow.

On the other hand, I’ve known plenty of pretty women who dream of puffing their lips, tightening their chins and eyes, or tattooing eyebrows on their foreheads for no good reason, and it’s common nowadays for women to increase or decrease their breasts.

The study involved putting people in rooms, some with full-length mirrors, some without, and monitoring pride and shame levels.

“When individuals become the target of their own attention, they will start thinking about themselves, their features and their appearance,” said Atefeh Yazdanparast Ardestani, who recently earned her doctoral degree from UNT’s College of Business.

Throw in photos of attractive models, and the shame levels spike. Inducing humiliation increased the desire for plastic surgery. Male, female, no matter. Both genders want to be beautiful and can shame themselves into desiring surgery.

On the other hand… .

“The most exciting part for me was finding out that if individuals are induced to experience pride, their motivation to undergo plastic surgery procedures is diminished,” Yazdanparast said. “Reminding individuals of their qualifications and supporting positive emotions is very beneficial.”

So, I proudly say to one and all: You are beautiful! You are unique! You are perfect just the way you are!

Well, maybe not you and you. But everybody else!