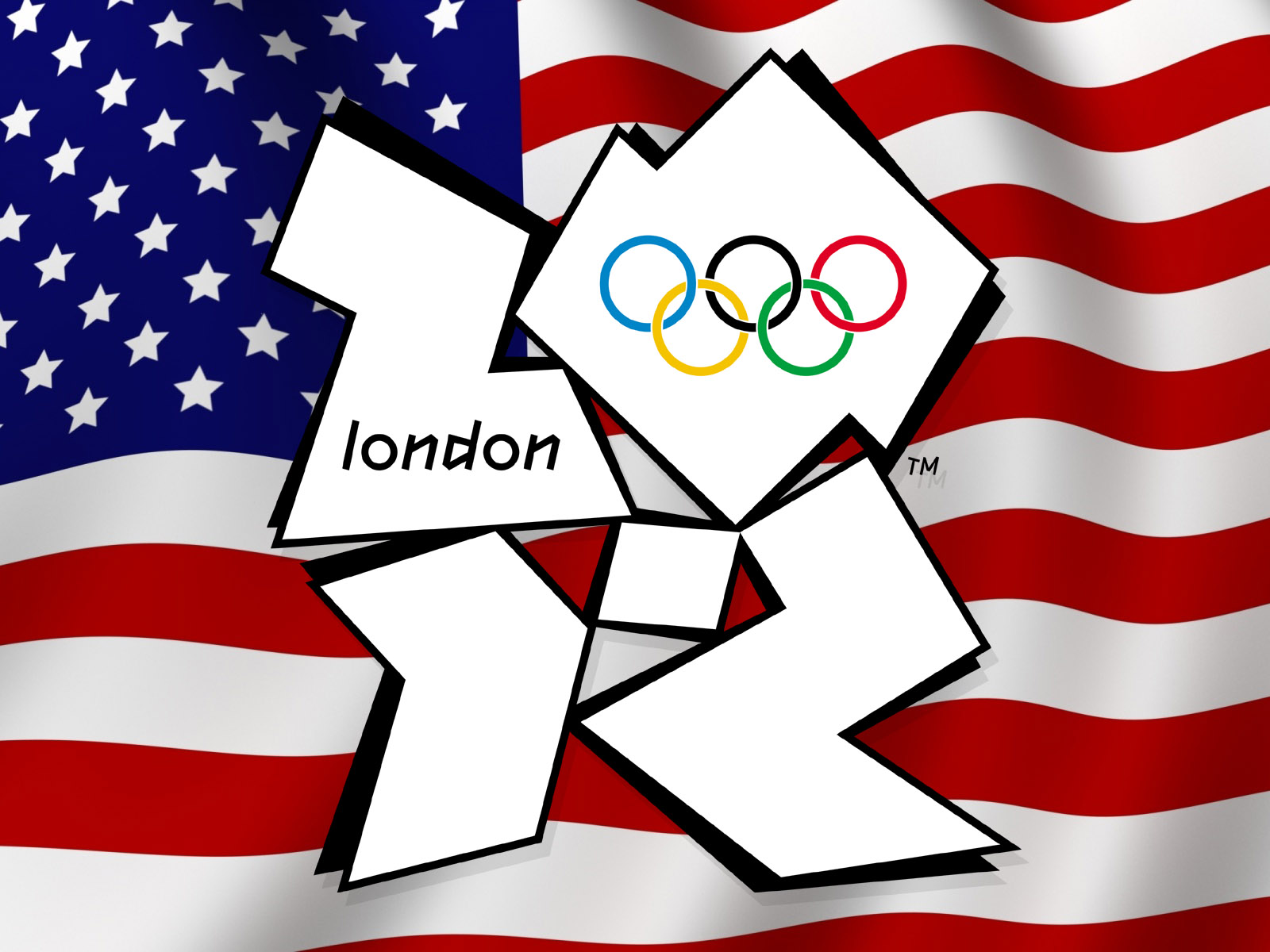 For various reasons, I missed the part of the Olympics opening ceremonies when James Bond pushed Queen Elizabeth out of a plane onto Paul McCartney or whatever, but I got to work at The Boiled Owl in time for the parade of nations. I dig the opening ceremonies. As each crowd of colorfully garbed, international competitors walks and waves around the concourse, I’m always struck by their faces. Regardless of where their respective countries fall in the high-school-cafeteria-pecking order of international politics, these athletes always beam with looks of amazed joy. Even something as politicized as a hijab takes a backseat to the thrill and anticipation of watching the most incredible athletes in the world compete, and for two weeks, I’m always reminded that there is a bigger world out there, where national differences are set aside in favor of seeing which humans are the fastest, the strongest, and the most devoted to being good at badminton.

By the time I got behind the bar, the parade had just entered the C’s, and these two dudes sat down at the end of the bar, one ordering a whiskey and the other a Dos Equis. I handed the beer to the one guy, and he said, “Hey thanks. You mind putting the Ranger game on?”

On TV, the athletes from Cameroon in their brightly colored robes waved enthusiastically, as if to encourage this guy to give them a chance.

“Yeah, it was tied when we left the house,” he said.

The Canadians strolled onto the screen, their red jackets and khakis making them look like a shift of really athletic Target employees. The guy acquiesced, perhaps catching the affable disapproval in my tone, and even seemed to enjoy the program, despite dropping the usual “lookit-’em-for’ners-and-their-funny-clothes” chestnuts.

As Canada’s team gave way to the perma-grins of Cape Verde’s three competitors, I thought about the last time I watched the Olympics from behind a bar: Chili’s 2004. At the time, we all suffered under the self-satisfied, my-way-or-the-highway regime of a GM who I’ll refer to as The Sheriff, because when this guy took over from the GM who everyone liked, he sauntered up to a couple of us standing around and said, “There’s a new sheriff in town.”

Tall and white-haired, The Sheriff walked with a limp from injuries sustained in ’Nam, shambling about and muttering derisive “encouragement” from underneath a crazily trimmed mustache. He was imperious and mean, the kind of manager who’d reduce servers to tears on the floor. He pronounced “to go” like it rhymed with “pogo,” and I completely despised him.

The 2004 games rolled around in the middle of August, and I’d pretty much given up all hope of ever being cool with this guy. On the day the U.S. men’s water polo team was scheduled to play, I thought I’d be proactive and set the bar up early and as quickly as I could so I could catch a match without the distraction of filling up the margarita machines. I turned the TVs to NBC, and Bob Costas’ amiable gravitas told me what we could all expect or be surprised by in the day’s events. And then The Sheriff ambled into the bar.

Before I could even say hello, he found the remote and changed the channels. “We’ve got football on later,” he said. “Nobody gives a shit about the goddamn Olympics.”

About a month later, I quit. I later heard The Sheriff moved on from Chili’s after some kind of Margarita Madness controversy.

I went back to Chili’s on Monday, wondering what I’d find on TV, hoping for the U.S./Hungary women’s water polo game but expecting to see pre-season Cowboys problems on ESPN. But sure enough, I walked in as the camera focused on the ball in the water, awaiting the first quarter’s opening sprint. I sat down and ordered a beer and asked for a menu. I don’t even like Chili’s, but sometimes you have to make exceptions, at least for the Olympics.  –– Steve Steward
Contact Last Call at lastcall@fwweekly.com.