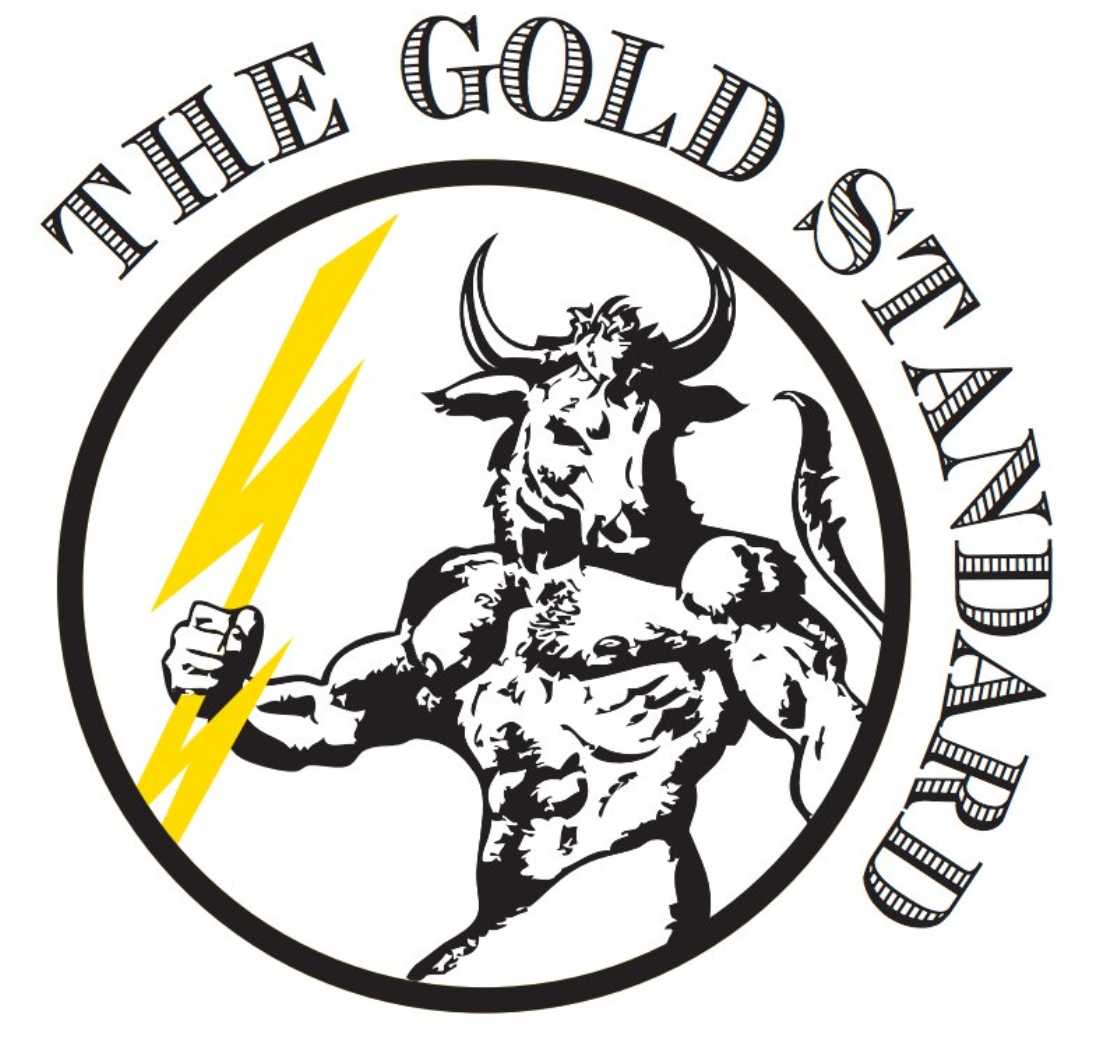 Well, have you been to The Gold Standard yet? If you’re the type who’s up on Clubland’s latest happenings, you’ve probably been keeping, uh, tabs on the spiritual successor to the dearly departed 7th Haven. Maybe you even got a sneak peek in June, when TGS and nearby M Lounge served as the –– for lack of a better word –– green rooms for the bands playing the Weekly’s 10th Annual Music Awards Festival. Talk to someone who played that day, and he or she will likely tell you how everyone got totally plowed on the unlimited free Bud Light Platinum. At the time, the place didn’t have all its permits, but as of last week, all systems are go, marking the beginning of “the dive bar’s last stand on West 7th,” so-called because the bar’s lease is up in a couple years and who knows what will happen after that.

I’ve been twice: once on Thursday and again on Sunday, the second trip necessitated because I ended up pretty cross-eyed on my first visit and didn’t bother to take notes. On that Thursday, before sidling up to a table, I’d already started buzzin’ at The Chat Room. By the time I got to the West 7th corridor, I figured I’d pop into Poag Mahone’s for a quick round, so by the time I was ready to “conduct research,” well, I was already well on my way to Drunkytown. Things got worse after I ordered a Boy Named Sue, a bourbon drink mixed with house-made syrup, ginger beer, and bitters. Don’t get me wrong. It was delicious, but I ended up having to have my car driven home for me –– though not before I stuffed my face with tacos from the Chili Pepper Grill, one of the food trucks regularly clustered around TGS.

Sunday was a little different, because I didn’t show up half-drunk, and as such, I was able to better appreciate the bar’s signature cocktails. Or at least another Boy Named Sue. I followed that up with a Bucking Bison, and I liked it a lot better. Made from bison grass-infused vodka, fresh sour mix, and apple cider, the Bison was considerably sweeter than the Boy Named Sue but without the cloying taste I usually associate with sour-packed cocktails. Both cocktails were pre-made, though they didn’t come from a dispenser like I thought they were supposed to. I asked for an explanation from owner Brad Hensarling (The Usual, The Chat). He said something about the machines not having power. Or something. I don’t remember exactly, because this was after I’d also had a PBR. Apparently, I have to get details before my third drink or else they get lost in the mists of time.

Of course, I wasn’t the only person forgetting details, because the bar was about half full, and a lot of the revelers had already been there, apparently, for a good long while. It was mostly made up of service industry colleagues and band dudes, and everyone knows that the overlap between the two groups can charitably be called “the functionally alcoholic,” or as like to put it, “my kind of people.” As such, I got the idea that while The Gold Standard is kind of a dive, it’s also a hideout for bartenders (future, present, and past). Hopefully, the place will catch on with everyone. While the fatalism of “a dive bar’s last stand” has a certain hangdog romanticism about it, I don’t think anyone would mind if The Gold Standard stuck around for a long time. –– Steve Steward

If you’re out on Jacksboro Highway, keep your eyes open for Crowbar Tattoo Saloon. It’s actually not hard to find — just look for the log-cabin shopping center. The Crowbar is right behind it, and you really couldn’t ask for a better under-the-radar watering hole. Tidy and comfy (the front wall inside consists of wood planks, giving the bar a nice lodge-ish feel), the Crowbar opens at 3 p.m. every day and has astonishingly cheap daily drink specials, including dollar domestic drafts on Mondays and $2 wells on Fridays and Saturdays. There also are bands on the weekends, usually of the loud and fast variety. –– S.S.