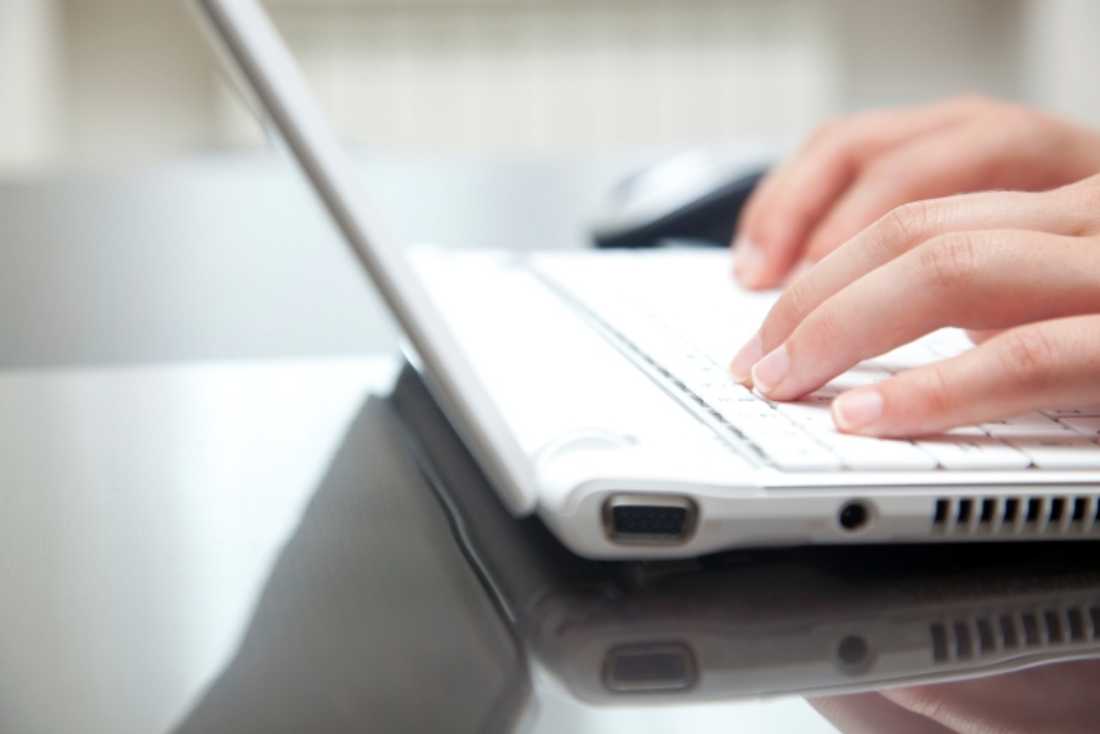 Those of us who wish to write for a Catholic audience for a living should drop by the Catholic Writers’ Conference at Arlington Convention Center. The event includes a blogging summit in addition to the usual pitch sessions, workshops, and appearances by authors. The conference runs Wed-Fri at 1200 Ballpark Way, Arlington. Registration is $40-75.

If you were intrigued by last week’s profile of Erik Clapp, you can see all 10 of his short documentaries when the Fort Worth Symphony Orchestra plays at Arborlawn United Methodist Church. Paul Haas conducts a mixed bag of Beethoven, Brahms, Tchaikovsky, Elgar, and others, and the proceeds go to the church’s efforts to feed hungry children. The concert is at 7pm at 5001 Briarhaven Rd, FW. Admission is free. Call 817-731-0701.

Barbecue crews from all over Texas and Oklahoma (and even one from Ontario, Canada) descend on us this weekend for the Bedford Blues and BBQ Festival. If that’s not enough, Kenny Wayne Shepherd and Keb’ Mo’ headline the musical acts onstage. The festival runs Fri-Sat at 1951 L. Don Dodson Rd, Bedford. Tickets are $5-75.

After a singularly horrible offseason for college football, the sport gets back to the field where most fans want it. The Cowboys Stadium Classic features a drool-worthy matchup pitting Denard Robinson and No. 8-ranked Michigan against Nick Saban’s No. 2-ranked Alabama. It might be the best game played at Cowboys Stadium all season. The game kicks off at 8pm at 1 Legends Way, Arlington. Tickets are $125-300. Call 800-745-3000.

The legendary Chicago comedy troupe Second City lands in North Texas this weekend with The Second City Does Dallas, a musical revue poking fun at the Big D. A couple of Texan natives are members of the troupe, so we can assume the humor will be more sophisticated than jokes about big hats and belt buckles. The show runs Aug 29-Sep 30 at Wyly Theatre, 2403 Flora St, Dallas. Tickets are $15-25. Call 214-880-0202.

The Fort Worth Cats play their regular season finale this evening, though they hope to extend their season by snagging a playoff spot. They’ll have to overtake someone to do it, though. The San Angelo Colts visit for the final time in 2012. The series runs Thu-Mon at LaGrave Field, 301 NE 6th St, FW. Tickets are $5-16. Call 817-226-2287.

Getting young voters to participate in the upcoming general election is the subject of discussion when Texas Secretary of State Esperanza “Hope” Andrade delivers a speech at a luncheon this afternoon. The occasion is sponsored by UTA and the League of Women Voters, but it’ll take place at Arlington Central Library. The event is at 12:30pm at 702 Planetarium Pl, Arlington. Tickets are $10-25. Call 817-557-3375. 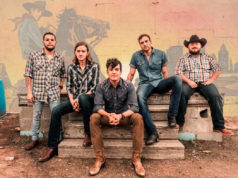