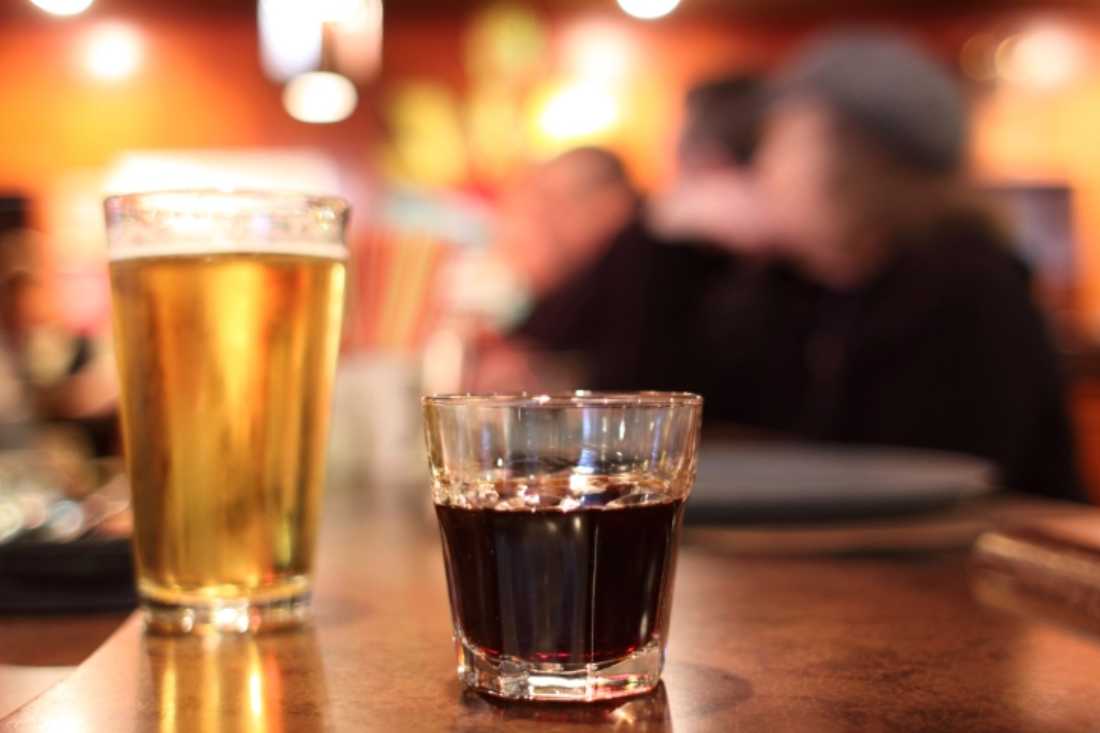 Saturday night, after a disappointing bowl of pho from Phuong in Haltom City (this is what I get for cheating on Pho 95), I headed west on Belknap Street, bound for the third annual Lolaspalooza at Lola’s Saloon. To be fair, dinner wasn’t terrible, unless you count the two-family party that sat down right next to my girlfriend and me and proceeded to confound the server’s patience with endless deliberations, questions, and requests for suggestions. She and I finished our meal before they’d even settled on an appetizer. How long can it take to decide between eggrolls and spring rolls? When do the kids have to be in bed? Never? Then let’s talk about it for another hour — this place stays open ’til 11.

In any case, we were out of there before sundown. On the road, I got caught up in golden-hour daydreaming over the sunset spilling across Belknap’s used car lots, Vietnamese pool halls, and the succession of crusty dives in the stretch of road between Haltom City’s city limits and I-35.

Of the five bars there, I’d been to The Office and the 2500 Club, both tiny, amiable watering holes: the former notable for its 7 a.m. opening time, the latter for the bikers who sit out front. I’d meant to go the Fat Boy Tavern at some point, but it had apparently gone out of business, inspiring me to imagine what owning a Belknap bar the size of a two-car garage would be like, seeing as how that space was for sale.

I guess I’ll never know. On my way to the West 7th corridor, I saw that the Fat Boy space had reopened, albeit under a new name. I skipped The Swamp Donkey Saloon that Saturday, but I dropped by on Monday night. Once again headed west on Belknap, I passed the darkened storefronts around Phuong, Pho Hung, and Tu Hai. I crossed Beach Street and went into the dark beyond Sammie’s Bar-B-Q until the Swamp Donkey’s sign beckoned me into its parking lot.

Inside, I found a small, clean room populated by a friendly bartender and a tired-looking guy speaking Spanish to her while he nursed a Coors Light. I liked that the bar counter is immediately to the right of the front door. What little space the Swamp Donkey has, it uses well. One warning, though: If someone is using the electronic darts, you’ll need to be mindful of the throw-zone, a rectangle of floor space jutting into the seating area and marked only by the toe-lines. It’s not a huge deal, though, because there aren’t a ton of tables, maybe like six or seven, each topped with a metal bucket of peanuts. Since the bar was so neat and tidy, I was a little dismayed thinking about drunks tossing the shells and peanut dust all over the floor, but, hey — free snacks.

Along with the two electronic dartboards, the Swamp Donkey has a couple of video poker machines and a pair of pool tables lit by fluorescent tubes under faux-stained-glass Miller Lite shades. What’s notable about this bar is that the lamps above the pool tables are the only lights in the whole room — the only other illumination comes from the TVs on three of the walls and the glow of various beer signs. One, advertising PBR, referenced “The Birth of Adam,” or at least God and Adam’s arms, which, instead of the pull-my-finger gag of Michelangelo’s original, were clinking PBR tallboys together. It lit up from the outside edges inward, setting the cans aglow in speedy eight-beat measures.

I got a beer right as the San Francisco Giants were finishing off the St. Louis Cardinals in the ACLS. Sergio Romo faced down Matt Holliday, who got a piece of pitch that sailed above second base and into Marco Scutaro’s glove, a fittingly decisive end to a series that had been anything but. My phone said it was 10:45 p.m. I weighed the choice of another beer here versus somewhere else, like, say, my own kitchen, at a reasonable hour. I ordered another and signed out, and then I went to The Gold Standard. Shots were had. Two a.m. rolled around, and so did I, first by car, then by cab, eventually calling it a night after a Waffle House receipt had snuck into my wallet and a Bacon Texas Cheeseteak Melt invaded my belly. As my stomach roiled, I considered the idea that I should’ve maybe thought about that second beer a little longer.  — Steve Steward