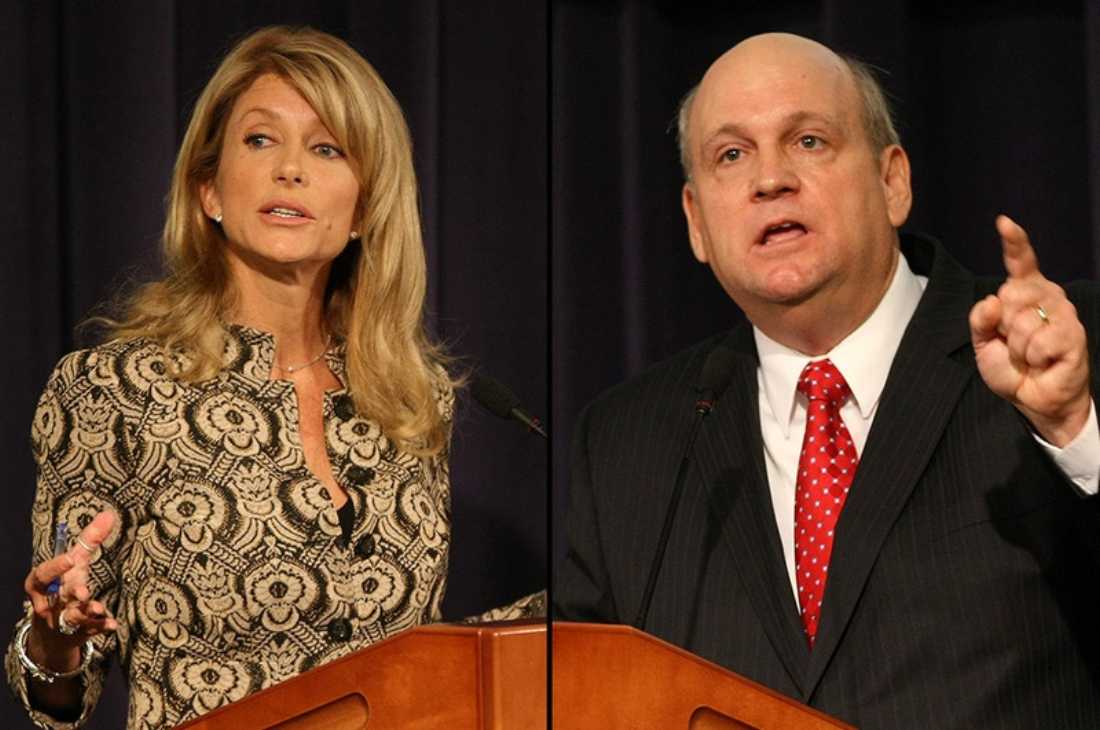 Mudslinging in the Texas Senate race between incumbent Wendy Davis and challenger Mark Shelton has splattered on little ol’ Fort Worth Weekly.

Shelton pounced on one perceived Davis weakness that even Weekly staffers had long since forgotten: In our 2002 “Best Of” edition, readers picked Davis as the politician “Most Likely to Sell Grandma to the Highest Bidder.” She served on the Fort Worth City Council back then. (The Weekly staffers chose former schools superintendent Thomas Tocco for the award.)

Shelton didn’t mention these other awards, nor did he quote the Weekly’s praise of Davis for her work to crack down on the state’s payday loan industry and for staging a filibuster to try and stop $5 billion in education cuts.

Readers and staffers have never picked Shelton for a Best Of award, although he might be a viable candidate for best “Selective Memory.”

Well, the little bunch of tree-sitting, wave-making folks who are actively opposing the Keystone XL pipeline (“Drawing A Line in the [Tar] Sand,” Oct. 17, 2012) are getting quite the run of attention in the state and national press, including The New York Times and Los Angeles Times.

To be fair, so is Texas Land Commissioner Jerry Patterson. His opinion piece on the protesters (he called them “self-appointed eco-anarchists”) was mentioned in the Weekly’s story and carried in its entirety by The Dallas Morning News and several other papers and blogs.

Probably to his surprise, Patterson was vilified for his position by the vast majority of people who responded on-line. Many questioned why a foreign firm, TransCanada, has been able to take private property — normally sacrosanct here in Texas — from Texans for a private pipeline.

At the heart of the protest are the folks in Winnsboro in East Texas, who today (Oct. 24) mark their 31st day of occupying a stand of trees that straddles the pipeline easement. Leaders of the Tar Sands Blockade noted on their Facebook page that two of the sitters came down last week due to a lack of food and water. They were arrested and charged with trespassing, among other things. Trans-Canada has hired local off-duty police officers to act as security at the site, specifically to prevent supplies from reaching the tree-sitters.

The blockaders’ perseverance (not to mention their press coverage) has fired up activists across this country and Canada. Protests in solidarity with the Blockade were held last week in Austin, Denton, Houston, Cleveland, New York, Boston, and Washington, D.C.

On Wednesday, when this issue hits the stands, anti-tar sands protesters are planning to make a human chain that will stretch across the entirety of British Columbia. That’s pretty organized for anarchists.