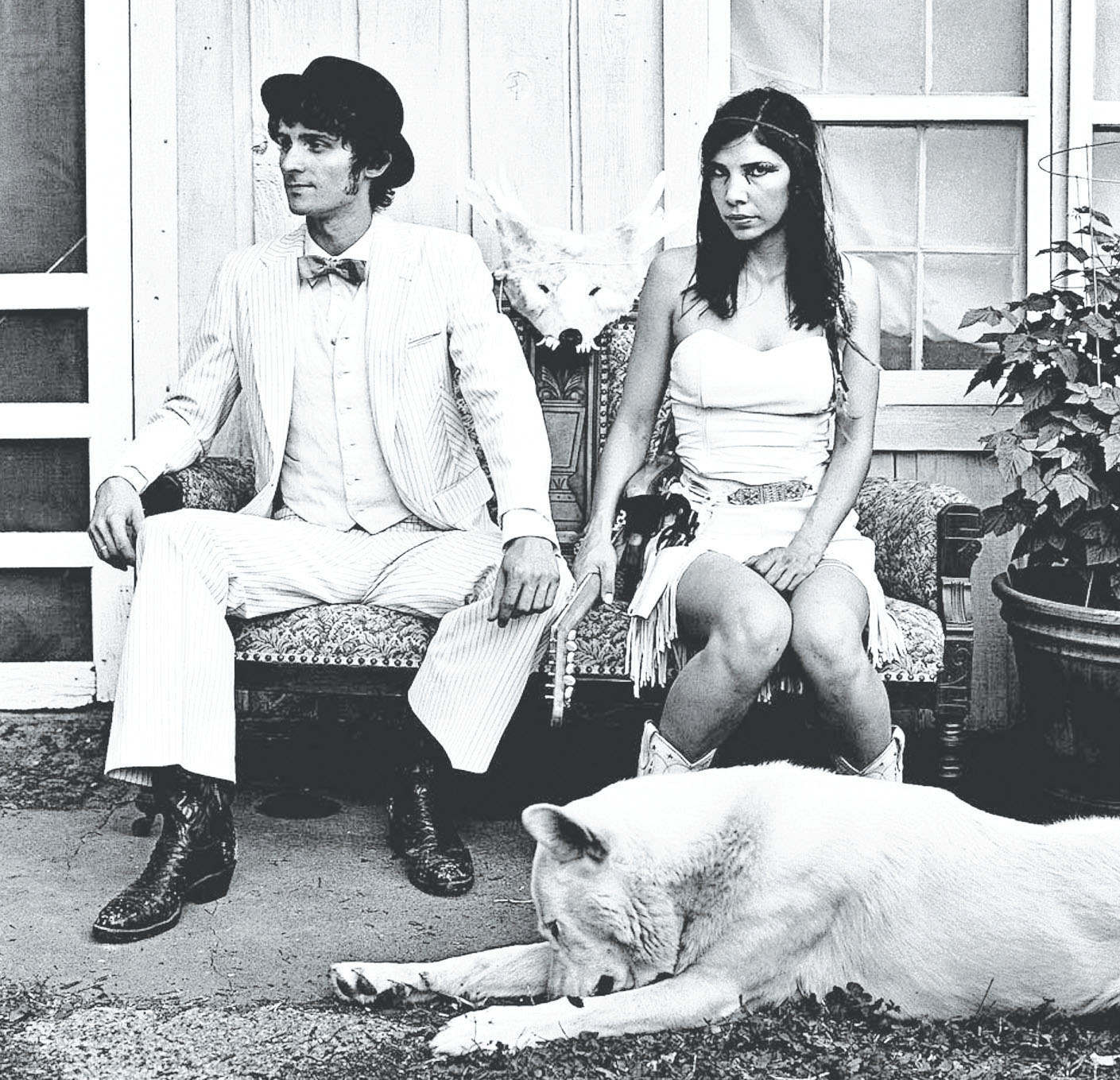 A lot of people did their official Halloween partying this past weekend. But it seems a shame to let the holiday itself –– which inconveniently falls this year on a Wednesday –– pass without one more celebration. One of Fort Worth’s DIY venues, The Where House (2510 Hemphill St), hosts a Samhain throwdown 9pm-2am tomorrow night (Wed Oct 31) with costumes, candy, a d.j., and live music that includes Animal Spirit and End of the World Parade. The headliners are what make this party really interesting –– a drum-and-guitar duo out of Austin known as The Ghost Wolves. Guitarist-vocalist Carley Wolf and drummer-vocalist Jonathan Wolf specialize in high intensity voodoo blues punk. Their influences include Screamin’ Jay Hawkins, Etta James, Bessie Smith, Patti Smith, Little Richard, and Wanda Jackson, which suggests a heavy primal scream element that should usher out Halloween 2012 just right. Admission is $10. No one under 18 allowed. And ya’ll, it’s BYOB!