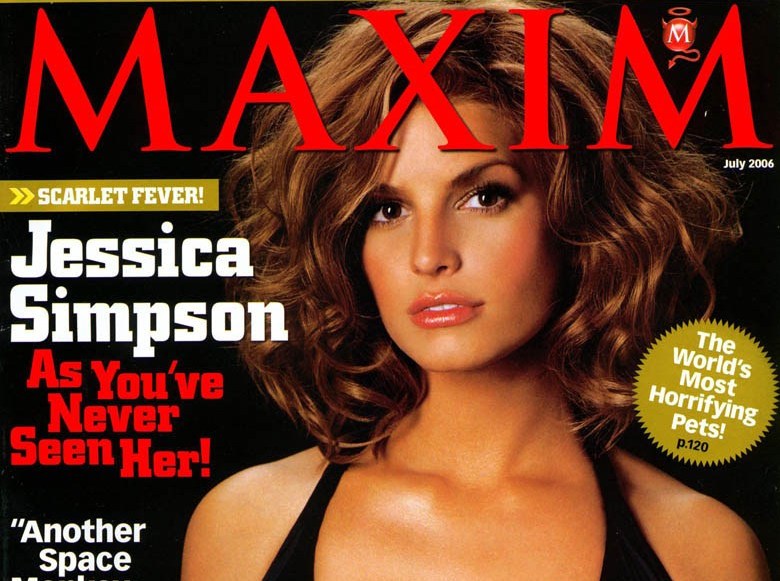 I love stories about scientific research.

Where else can you find painfully obvious facts presented as novel information? I’m talking about headlines like “Study: Eating fast food increases diabetes risk” or “Study: Texting makes drivers four times as likely to die in a car crash.”

One of my favorite Onion headlines, circa 1997, mocks this very thing: “Study: Depression hits losers hardest.”

Some study stories are useful, some are actually surprising and others are interesting, yet seem hilariously, absurdly pointless.

The latest experiment from a trio of researchers at Texas Christian University falls into the last category. One of those researchers, Patrick Kinkade, dropped off his Ford Explorer at a bunch of car washes, deliberately leaving loose change in the car to see how often someone stole the money.

As NPR reported, the kicker is that he sometimes left a copy of Maxim magazine (that magazine with photos of scantily clad women, you’ve probably heard of it) and some crushed beer cans to see if it made a difference to potential thieves.

“The experimental condition created the perception that the driver of this particular vehicle was perhaps a deviant,” he said. “And what we did in order to trigger that perception was place a men’s magazine on the front seat to suggest some sort of interest in sexuality and a couple crushed beer cans underneath the seat to suggest that the person probably had been drinking and driving.”

“You may be targeted because you can be blamed for your own victimization,” Kinkade said. “The criminal may say, ‘Well, I’m a criminal and I’m doing criminal acts against people, but that person over there is also a criminal and so he deserves it.'”

Given the presence of beer cans, this may or may not mean that Maxim’s 2.5 million readers are losing more money to opportunistic car wash attendants than those who read Golf Digest. Or Cosmopolitan. Or Time. Personally, I have prejudices against all those magazines, so I’d happily take the spare change of anyone who reads them.

So I’m not entirely convinced that this study means anything. What I do know for sure is that I have only ever used an automated car wash.