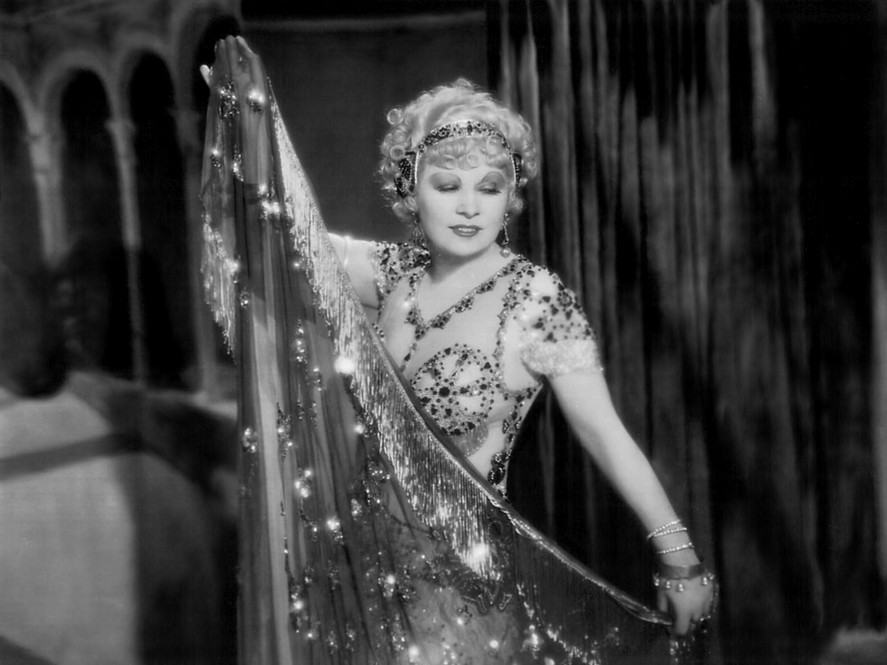 Much confusion surrounds the ongoing scandal of Gen. David Petraeus, who had to resign from the CIA after a fling with his biographer Paula Broadwell, and Afghanistan commander Gen. John Allen, who may or may not have talked dirty to Florida socialite Jill Kelley in thousands of pages of email exchanges. And then some FBI investigator sent a shirtless photo of himself to Kelley, which he says was strictly a joke. But, oh baby, those government-trained abs are no laughing matter.

One commentator after another has required smelling salts to recover from the idea that three highly accomplished men would act on their sexual attraction to two professional women. “Why do men in power throw it all away for sex?” is the standard query. Let me clarify something that polite, mature adults apparently don’t want to admit: Sex is fun. A lot of people spend a lot of time thinking about it –– how to get more of it; how to make whatever they do get more exciting; and what new and attractive person might want to do it with them in some fresh, interesting way. My female friends tell me many women think this way, too.

This is not a justification for breaking marital vows –– Holly Petraeus, the randy general’s wife of 37 years, has every right to feel outraged and betrayed. But why is everyone (or maybe I should say, every heterosexual) expected to adopt and maintain a life of strict monogamy? It’s a model with pro’s and cons, benefits and drawbacks, but it’s definitely not a lifestyle that suits everyone. And we unfairly dismiss a lot of good people who, by temperament, can’t adhere to it. So let’s stop feigning shock when a four-star general, ahem, launches his missile into friendly territory. And let’s ask if we can really afford to lose eminently qualified people over this.