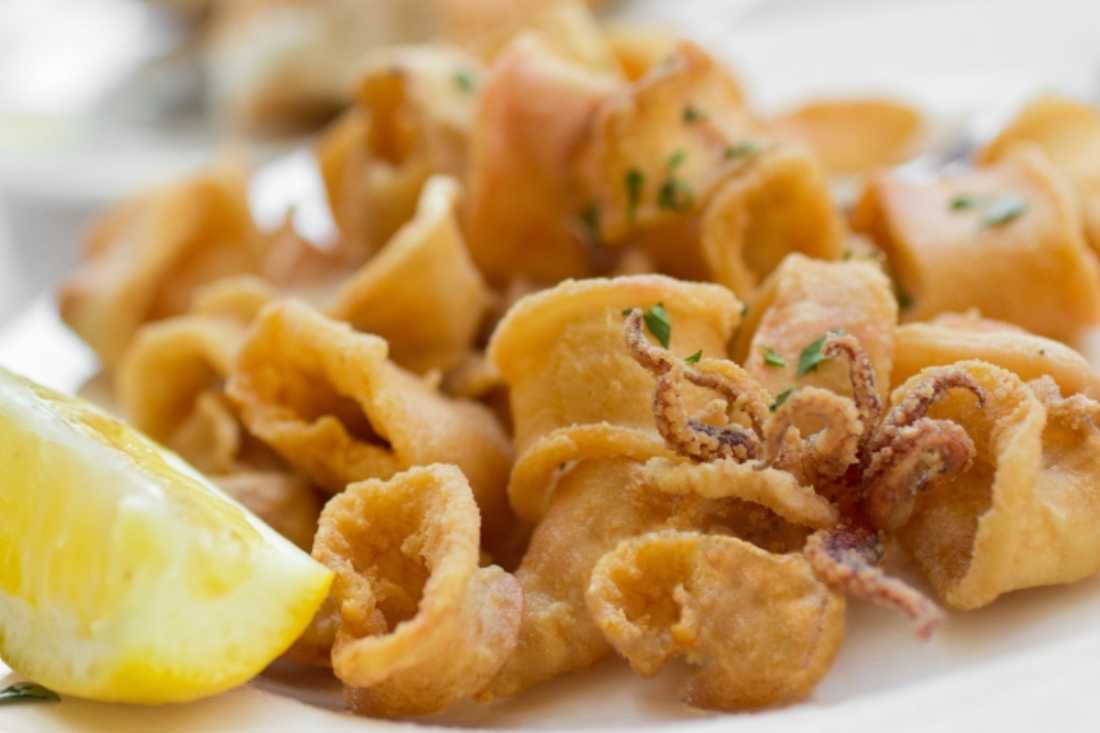 Consider this a public service announcement for all the waitstaffers in the 817: Beware of dads bearing bad, lame, tired old jokes. Or maybe it’s just my dad. You’ll be able to tell it’s him because I’ll be sitting at the same table with a bag over my head. If I ask you for an antacid, it won’t be because of the food.

I mean really, couldn’t we have just one dinner where he didn’t exhibit his nonexistent comedic talents? Apparently not. He was, as usual, at the bottom of his game on our recent visit to Inzo Italian Kitchen (2747 S. Hulen St.) where — omigod — our absurdly chipper server made it worse by joining in. Inzo, by the way, used to be called Brix Pizzeria, one of my father’s favorite eateries. Chipper explained that, fortunately, the only thing that’s changed is the name — in an effort to spotlight the “fabulous authentic Italian dishes” that they serve in addition to pizza.

A few lowlights from my dad’s performance:

Appetizer. He asks for “one of everything.” Appropriate service response: polite laughter, not, “Oh my God, that is so funny! I might have to sit down and help you eat everything.”

We started with the calamari ($8), which our server informed us “tastes like the stuff dreams are made of.” Dad: “Well don’t wake me up.”

For what it’s worth, it was a great appetizer, if not quite dreamy. The calamari was lightly breaded and not over-fried. The “Sicilian sauce” seemed an awful lot like marinara, but the taste was solid. Unlike the caprese salad ($7), which featured the most lifeless tomatoes I’ve ever seen at a restaurant. There was no hiding their blandness, since there’s not much else in that simple salad.

Entreés. Served with another Dad standard: “Well, that’s enough for me, what about everyone else’s dinner?”

Please just let that one go, I thought.

No such luck. “They [the kitchen] are making you one of everything, just like you asked,” the server said. Oh, this kid.

It was all I could do to not throw my prosciutto e rucola pizza ($12) at both of them. But that would have been a waste of a masterpiece: tomato sauce, mozzarella, prosciutto, shaved Parmigiano cheese, aged balsamic dressing — and arugula. I don’t get that last part. The bitter lettuce is all the rage these days, except with me. Our second entrée, the Norwegian grilled salmon ($14) was served over a bed of organic greens and drizzled with the same balsamic vinaigrette. The dressing somewhat masked the flavor of the tender and flaky fish, but it was still a nice, light dish.

Dessert. A double Dad classic: “Where would I put dessert?” and “That was a good appetizer, when do we eat?”

Thankfully, our server had already cleared all of the sharp objects off our table when she jabbed back, “Next time have dessert first!” What, is she some lost relative from the lame side of the family?

Truth be told, she was an excellent server, and my bad attitude has nothing to do with her. And really, my dad’s not going to change. I should just swallow my annoyance and let him have his fun … but I don’t know where I’d put it.

I guess I’m related to him too.