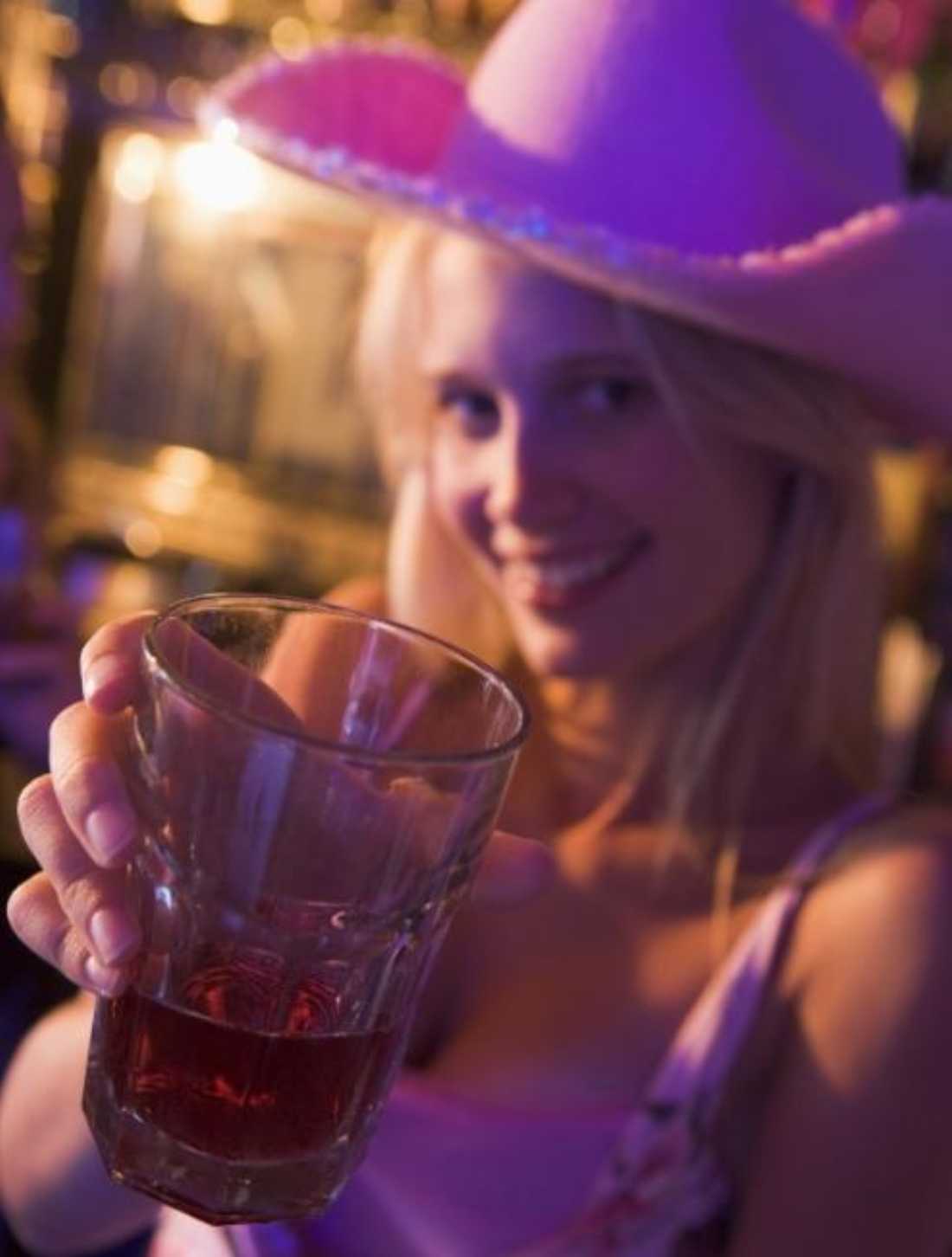 Long ago, when I had a real job, one that required me to be behind a desk at 9 a.m., go to weekly meetings to hear about “shared learnings,” and listen to fussy clients berate my team’s leader over a speakerphone, I developed a pervasive loathing of Sundays. Every passing minute of the last day before a new work week dragged me that much closer to the 25-minute crawl across town to the office. Even the occasional 40 with dinner or joint before bed was just an exercise in delaying the inevitable. Of course, I didn’t like Mondays, Tuesdays, Wednesdays, or Thursdays either, but Sundays genuinely depressed me.

Nowadays, I’m fortunate to have greater control over my free time, with fewer obligations and almost zero meetings but a lot more passion for the things I do have to do, even if I make a lot less money. Sundays mean leisurely jogging around Tanglewood and TCU or idly drinking afternoons away in front of football games or multiple joints into the early hours of the morning. I’m grateful for my schedule, but even when my weekend stretches all the way to the infomercial hours of early Tuesday, that Sunday melancholia still manages to creep in and blunt the buzz of my Life of Riley. It’s as though Sundays serve to remind me that since the rest of the world has to suffer Monday morning client calls, overheated coffee, and meetings about meetings, I should have to peripherally simmer in that malaise as well.

Most recently, as Sunday crept ominously near 12 a.m., I got in the car looking for something to do, trying to get psyched about drinking. Veteran Fort Worth singer-songwriter Guthrie Kennard and multi-instrumentalist Andrew Skates were hosting their weekly jam at Magnolia Motor Lounge, but I couldn’t bring myself to park the car. I thought I’d slip into The Grotto, but its parking lot was full, and a crowded bar didn’t appeal to me either. I kept driving, heading north under the forlorn gaze of University Drive’s eerie streetlamps until I hit a red light at North Main Street. I turned left.

Eventually, my car came to rest in front of the Stockyards Saloon because it seemed kind of dead. I parked, pushed through the batwing doors, and slunk into a seat at the bar.

I’d never been there before, and the crowd was no more than eight people, two of whom were a lovey-dovey couple sequestered far from everyone else. Near the door, on a projection screen hanging next to a Lone Star flag and an ancient Coors Original banner, a rerun of Criminal Minds silently stirred. Another screen, above the bar, showed a Hoveround commercial, its various geriatric spokespeople gesticulating in muted exuberance about the joys of motorized chairs. I ordered a Lone Star from a pretty bartender with her arm in a sling; she had to grip the beer between her knees to pop its top off. I chuckled at her ingenuity, but as soon as I took a sip, the TouchTunes jukebox by the door switched to Merle Haggard’s “Tonight the Bottle Let Me Down,” as if Sunday had to remind me to feel bad.

The Stockyards Saloon, with its high, pressed-tin ceiling and worn, thin-weave carpet, seemed to be geared for the rodeo crowd. The walls are lined with rows of cowboy hats tacked up above plaques naming their erstwhile owners, all of whom I assumed were legendary bull riders or what have you. A man wearing Wranglers and boots peeled off from his group of friends seated at the bar and strode over to the jukebox to pick music. He was joined at the juke by a similarly dressed woman, which possibly explained why “Caribbean Queen” came on between Eric Church and more Merle.

A bunch of bras dangled from steer horns mounted on the bar above my head, and I imagined what this bar was like on a Saturday night; probably packed, definitely loud, certainly fun, maybe with a throng of boot-scooters twirling around the tiny dance-floor near the entrance. I finished my beer around 1:15. More of Church’s country rock spilled out of the speakers, telling me how he likes to drink a little drink and smoke a little smoke. I went home and did the same, glad that Sunday was finally over. –– Steve Steward