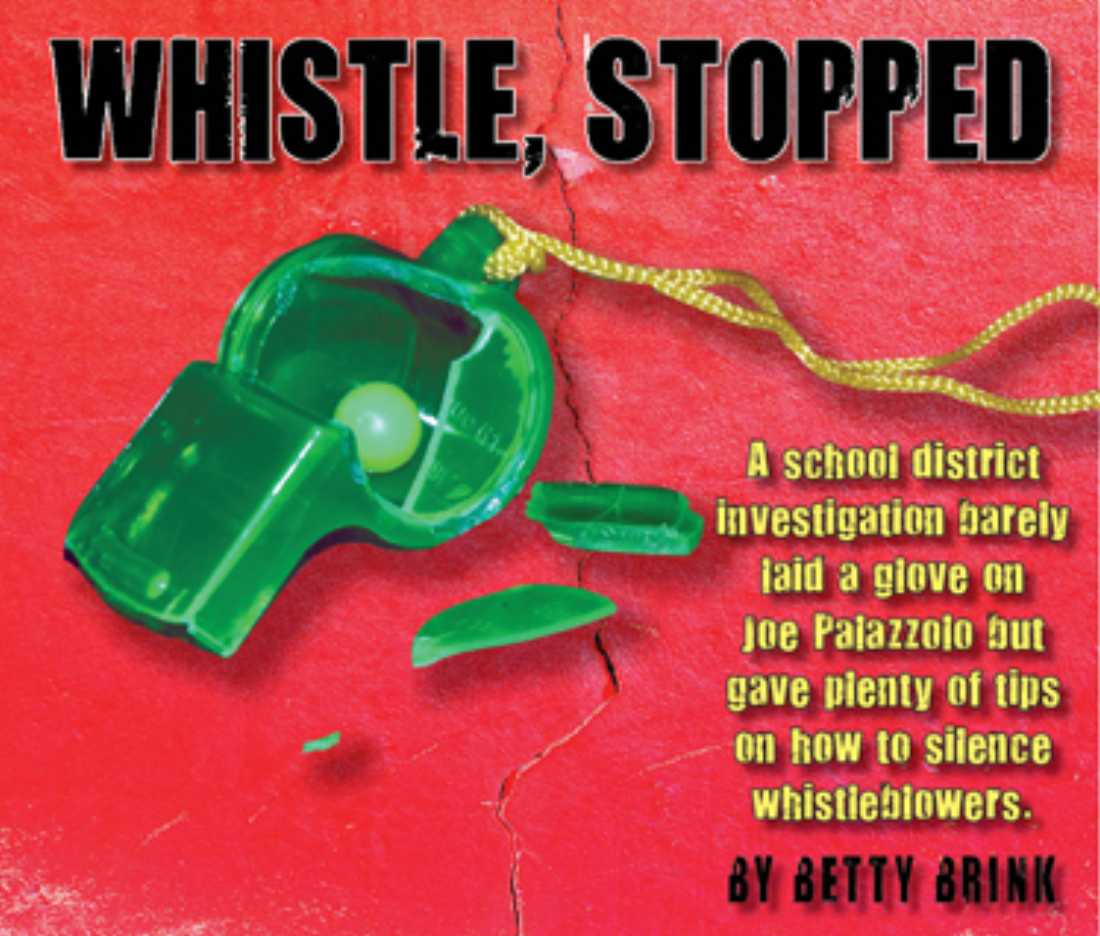 The long, complicated saga of former Fort Worth assistant principal Joe Palazzolo took another turn this week when a Wise County judge ruled against the school district’s attempt to quickly end his whistleblower lawsuit.

The ruling doesn’t mean Palazzolo has won the lawsuit, but it does mean that the judge will allow the case to move forward to a hearing — a crucial threshold that many lawsuits don’t pass.

The Fort Worth school board has waged a legal battle with Palazzolo (who has another pending lawsuit) for two years. In that time, the former principal has been demoted, transferred, suspended, fired, and reinstated at various times.

It all started in 2010, when Palazzolo reported a number of illegalities by a handful of the school’s officers, including intentional falsification of student attendance records and discrimination against minority students in disciplinary procedures. The school district wasn’t happy with his report, and firing him for that behavior was only the beginning.

Weekly reporter Betty Brink followed the story from the beginning. Here’s how she summed up the last two years:

To date, his case has been heard by the state education commissioner, the Texas Workforce Commission, and a state district court judge, all of whom ruled in his favor. Still, he has spent most of that period with no job and an on-again, off-again income, while a team of highly paid outside lawyers representing the district has raked in about $400,000, despite losing at almost every turn.

To read the full background on the on-going feud, check out Betty’s story here. Both of Palazzolo’s lawsuits are now set for trial in the spring.

Palazzolo said, “All I tried to do was to protect students and the education process at Arlington Heights. We have given the school district every opportunity to do the right thing and they refuse. So I’m grateful that the Judge’s ruling will allow me to tell my story to a jury.”