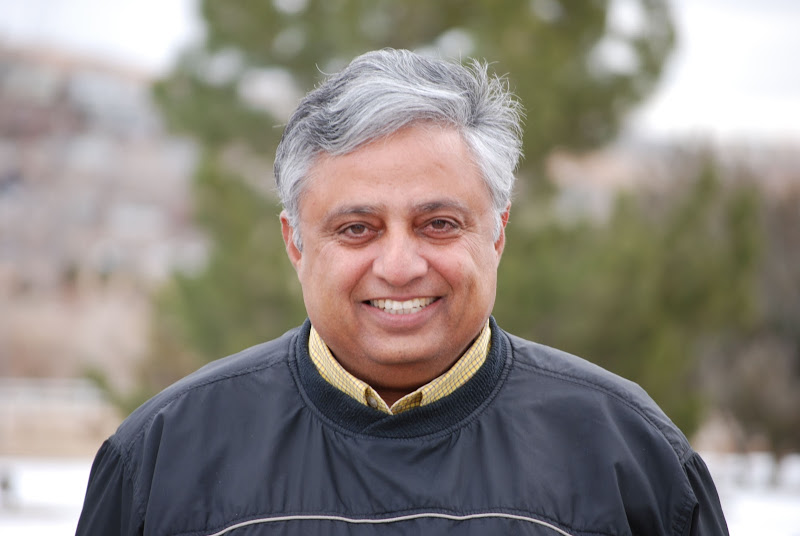 Looking for signs of progress? Look no further than the Hurst-Euless-Bedford Independent School District. The suddenly forward-thinking District introduced Hindi, the official language of India, into its curriculum.

In a press release, Rajan Zed, the Chairperson of the Indo-American Leadership Confederation, commended the District and said that besides learning the rich languages and culture of India, it would also make  good business sense to expose American children to the language, since India is becoming a global power.

“Today, China and India are powerful players in the global economy,” he said. “Students in HEB ISD can get the competitive advantage by enrolling in Hindi or Mandarin Chinese classes.”

Hindustani is the fourth most spoken language in the world after Chinese, Spanish, and English. Seventh, eighth, and ninth graders will be able to take the language as part of the District’s International Business Initiative.

The class will also give students a peek into our bleak future in which India and China will take over the world, and systematically end out way of life. Learn to communicate with our future overlords now. And get your Big Macs while you can.