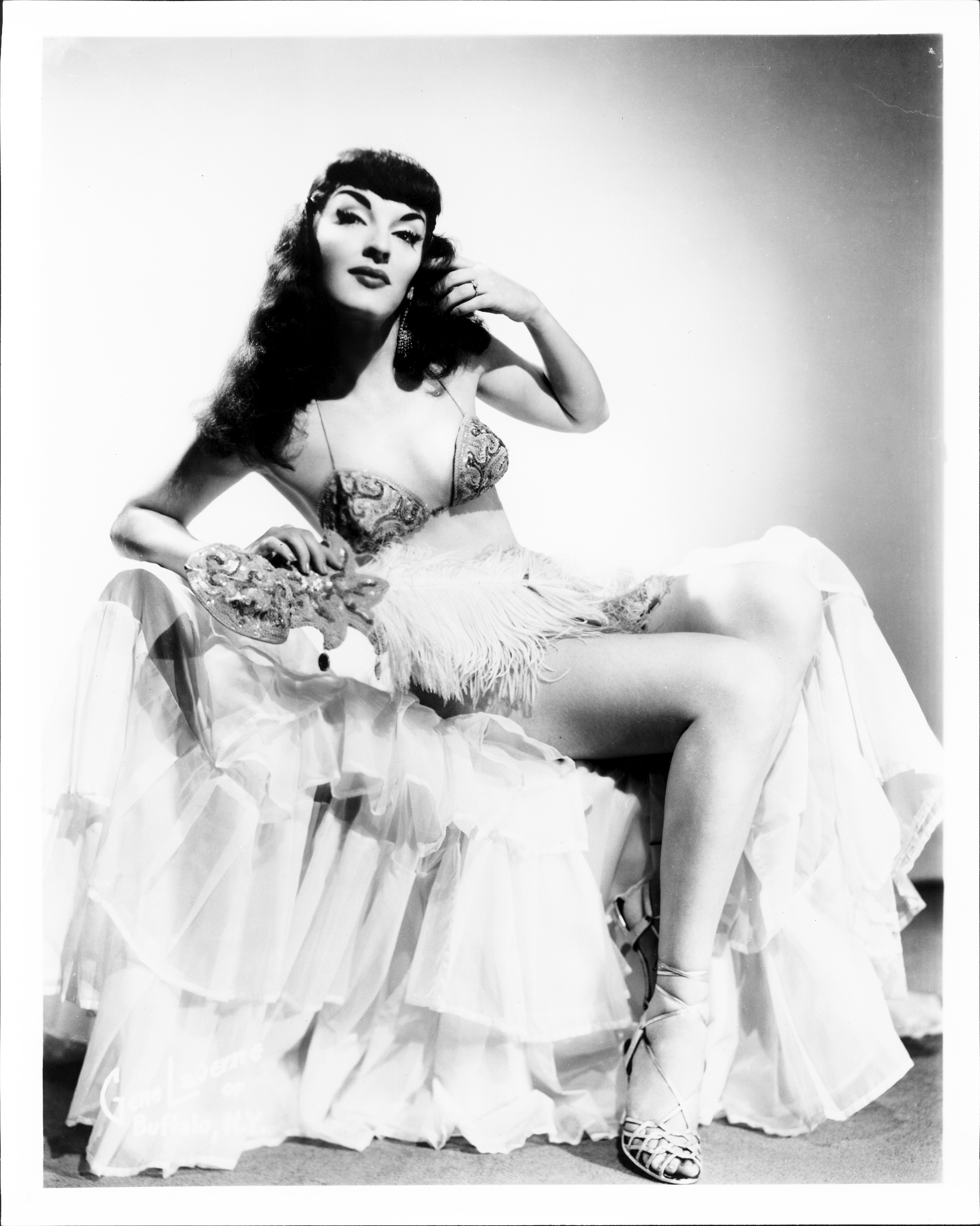 If you want an interesting perspective on Arlington state rep Bill Zedler’s proposal to shame and harass Texas strippers — er, make them get a state license, I mean — check out columnist Gilbert Garcia’s new piece in the San Antonio Express-News. (Full disclosure: Garcia was a co-worker of mine at a Dallas newspaper and is a helluva nice guy). Zedler’s proposal strongly resembles a San Antonio city ordinance intended to improve neighborhoods where sexually oriented businesses resided. The results? The license requirement was mostly ignored by those it targeted and had zero impact on s.o.b.’s.

You don’t have to be a raging Puritan to dislike the strip club industry. Most of us would probably rather our girlfriends, sisters, daughters, and friends choose employment that didn’t require pelvic waxing. But Goode Zedler, who has waged brave wars against the theory of evolution and the chain of Hooters, seems less interested in improving economic prospects for young Texas women than branding them with a big scarlet “S” in the form of a license that must be displayed while on stage. Even Hester Prynne didn’t have to bother with compliance fees for her symbol of shame.