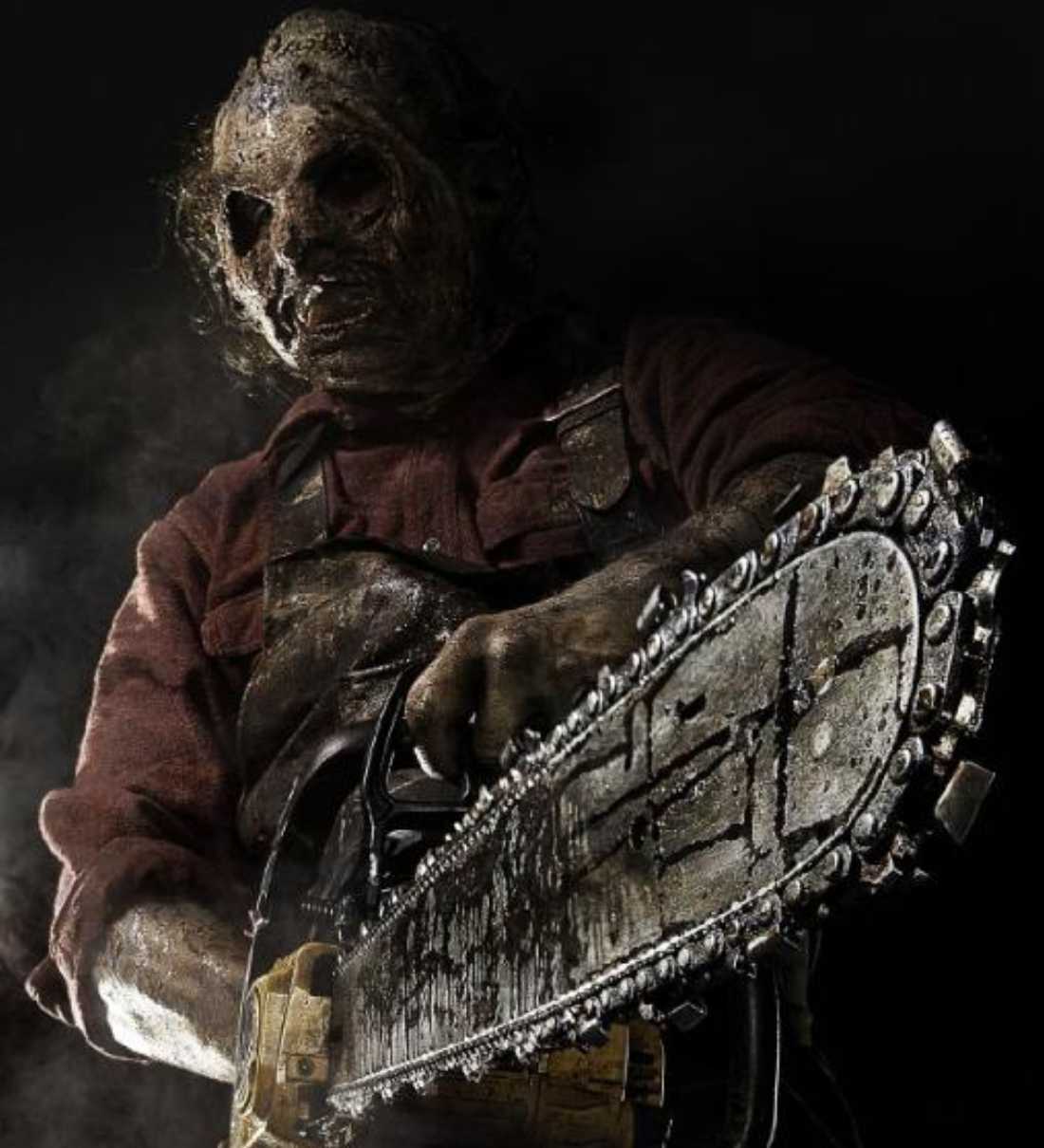 My first experience at a Movie Tavern was in 2002, in Ridgmar, when I saw the original Resident Evil movie. As I recall, the Ridgmar Movie Tavern was the only movie theater where you could get drunk without having to hide something clinky or cylindrical in a purse or oversized coat. I’d gone with a friend and his girlfriend and another friend who was about to go to Afghanistan for the first of several tours as a U.S. Army Ranger. The non-Ranger-friend and I had agreed several years earlier that the first Resident Evil for the Sony Playstation was a groundbreaking game, so there was no way in, uh, hell we were going to miss the movie.

Under the fade of three Bud Lights and a shot of Jäger, I waited for the part with the zombie dogs. It was like being a kid who knows what’s inside the key-sized box with a tag reading “Happy 16th Birthday, Son!” If you’ve ever played the original Resident Evil, you know what I’m talking about. It’s the part where you’re running through the old-timey wallpapered hallways of Mysterious Polygonal Mansion chasing clues and such when suddenly furious Dobermans explode through the outside windows and try to eat your face. For the most part, I found the movie’s rendition of the classic Playstation game to be good not great, but my patience eventually paid off. After a bathroom break and a refill on beer, I returned to find the guitar-picking stoner chick from Dazed and Confused warily making her way through a dimly lit, restaurant-caliber kitchen, eyeballing a scientifically spawned zombie attack dog glistening in horrific, t-virus-inspired gore. The zombie Doberman gleams exactly like Chili’s baby-back ribs, and while I remember this kind of cracking me up at the time, I also remember feeling 100 percent satisfied with the movie. Apart from the dogs, the other memorable incident of that night happened when this redneck guy picked a fight with my Ranger friend. Hilarity ensued. No charges were pressed. Omar survived that and Afghanistan and is now a respected high school teacher.

Here’s the thing: I love movies. My mom asserts that the first flick she and my dad took me to was Star Wars. I was born in June of ’78, so I guess my first movie-house visit must have come one afternoon when they were broke but needed to get out of the house and went to some low-rent theater to see a movie they’d enjoyed about a year prior, before they’d had a huge chunk of their monthly budget consumed by Gerber, diapers, and Dr. Spock books. Truth be told, my first real movie memory was watching the Reagan-era propaganda unintentional-comedy Red Dawn with my dad. I’ve been in it for shitty movies ever since, so I love the Bs. I love them for their scrappiness, for their hopeful imagination, for their drive to tell a story regardless of niggling details like narrative sense and believability.

After the first Resident Evil movie, the next B-movie I watched at the Ridgmar Movie Tavern was the Quentin Tarantino/Robert Rodriguez low-budge homage Grindhouse. Of the two movies, I liked Deathproof better, but Planet Terror totally nailed the project’s thesis. Also, my girlfriend at the time wanted to go downtown after the movie, but her friend didn’t show, and later my gal and I got into an embarrassing couplefight.

All of these things flooded back into my brain when I ambled into a Movie Tavern the other day to see Texas Chainsaw Massacre 3D. A middle-aged woman at the snack counter sold me my ticket, along with a hot dog and 16-oz. Sam Adams Boston Lager. Regardless of whatever fortunes the movie had made with studio investors I knew I was going to recapture an idle night from a while back. –– Steve Steward