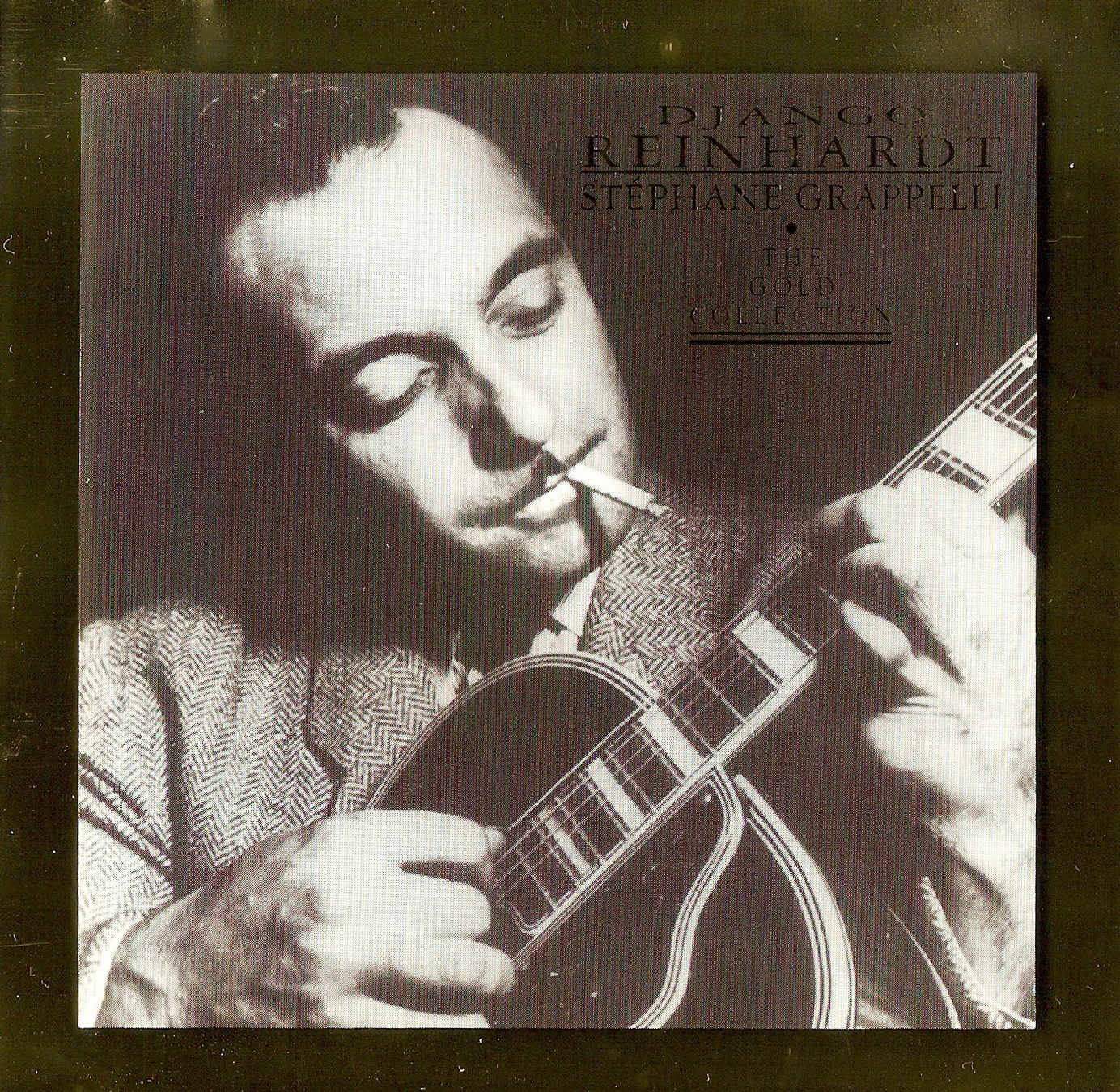 How cool is 20th century guitarist Django Reinhardt? So cool, Sean Penn faints at the mere mention of his name. More accurately, Sean Penn’s character in Woody Allen’s 1999 movie Sweet and Lowdown swoons every time someone cites his jazz idol. Given the intense adoration that Reinhardt inspires, the inventor of “hot jazz” who taught himself to play on a banjo at 12 elicits all kinds of reactions –– including whole festivals dedicated to his intelligent, lyrical, revolutionary finger-picking.

Arts Fifth Avenue will host its tenth annual Django Reinhardt Festival this weekend (Jan 25-27) with documentary films, gypsy guitar and violin workshops, and live performances by Continental Graffiti, Gypsy Moon, The Stray Gypsies, La Pompe, and String Theory Manouche. Tix are $20-$45. You may think you’re unfamiliar with Reinhardt’s work –– until you hear a snippet, and then you’ll instantly recognize his style. Though he was largely unappreciated in mainstream culture for a couple of decades after his death in 1953, the guitarist’s work has enjoyed multiple revivals over the generations and been prominently featured in movies from The Matrix to Hugo.