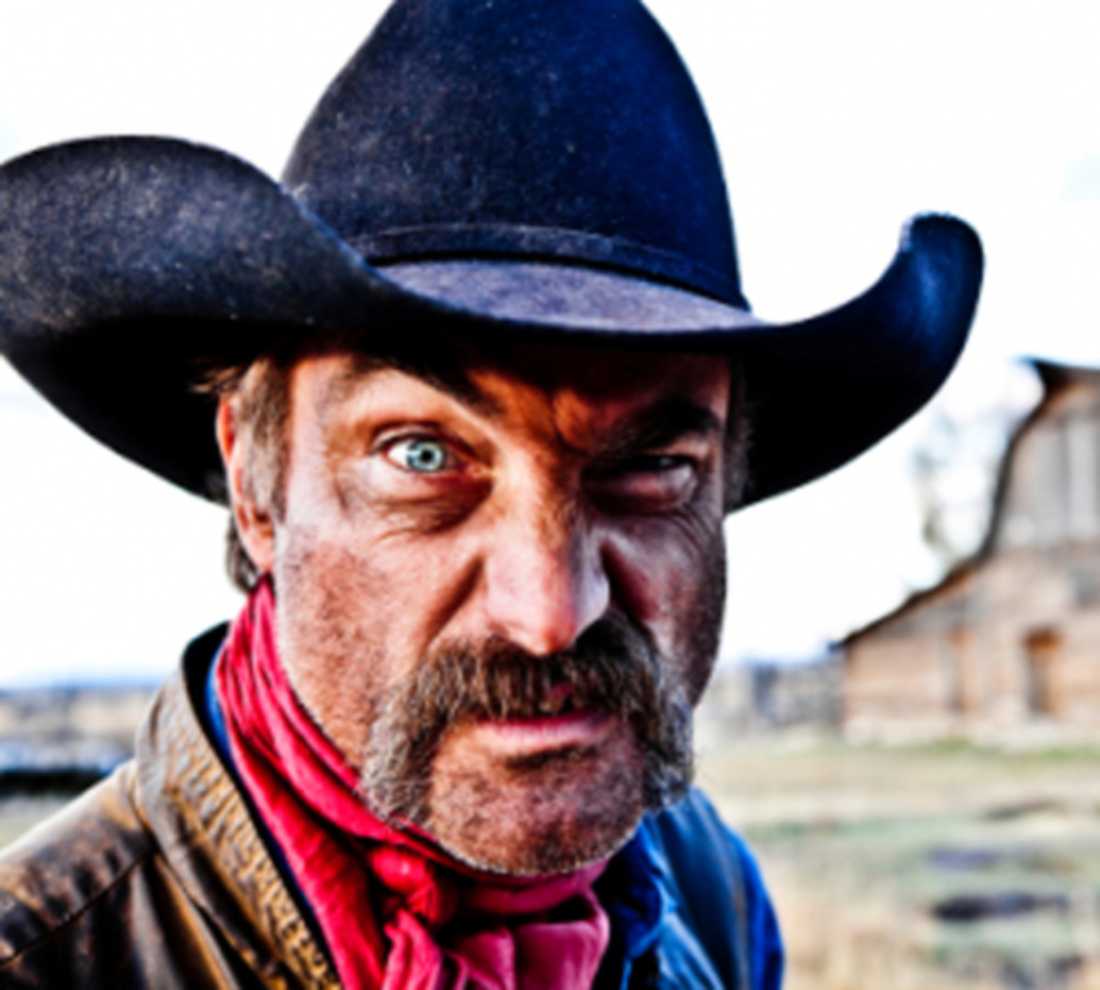 A city slicker was wondering out loud why people bother to visit the Fort Worth Stock Show & Rodeo since it’s crowded, pricey, and rather hokey when you think about it. Youngsters showing off lambs, pigs, and cows that they raised and cowboys riding horses and bulls in rodeo events and wealthy ranchers and socialites overpaying for drinks at the private and historic Backstage Club in the Will Rogers Memorial Center.

Kind of cheesy, the city slicker crowed. (As opposed to hanging out in smoky clubs with plastic people from Dallas, Randy thought.)

Randy, a longtime Fort Worth resident and former rodeo rider, tried to explain the attraction so that a greenhorn could understand. Randy’s hit the Stock Show every year since Moby was a minnow. He thought back to all the good memories, of midway fun and Cattle Barn 3 burgers, death-defying bull rides, masterful horsemanship, and exciting auctions.

“It’s a tradition,” he said. “All our friends meet there at the Exhibition Hall. You get to see people you haven’t seen in a long time, like a reunion. We stand there and drink beers — expensive beers — and bullshit with everybody.”

Beers sell for $6.50 a glass this year. Randy only shells out like that on special occasions. “The only other place I’ll pay that much is at a Rangers game,” he said.

“Well, we go walk to some of the exhibition halls,” Randy said. “It’s fun to look at the animals and take the kids to the midway.”

“You can look at metal buildings and tractors,” he said. (OK, so he’s not a trained booster.) “And cowgirls,” he added.

Why would you want to look at metal buildings?

“I’m going to build a metal building on my land and have it as a shop to keep my boat and my tools in and to hang out in,” he said. “All the ranchers and farmers have metal buildings and a lot of the manufacturers are at the Stock Show.”

Frontier days and cattle drives are long gone, but Cowtown was a big part of that history, and people remain proud of the past, he said. The Stock Show has been around for more than 100 years. It’s a direct link to the ideals that helped make us who we are today. (Not to mention a tip of the hat to hard-working ranchers and farmers, beautiful animals, and human skill.)

“Fort Worth is all about Western heritage and culture,” he said. “The Stock Show helps preserve that. We like to support it.”

The city slicker nodded. He kind of understood, though he’d never lived in one place long enough to think about its heritage. Then he headed off in his fine leather boots for a $30 steak at some place where the waiters wear cowboy gear but wouldn’t know a Brahma from a banty rooster.

The stock show and rodeo continue through Feb. 9.