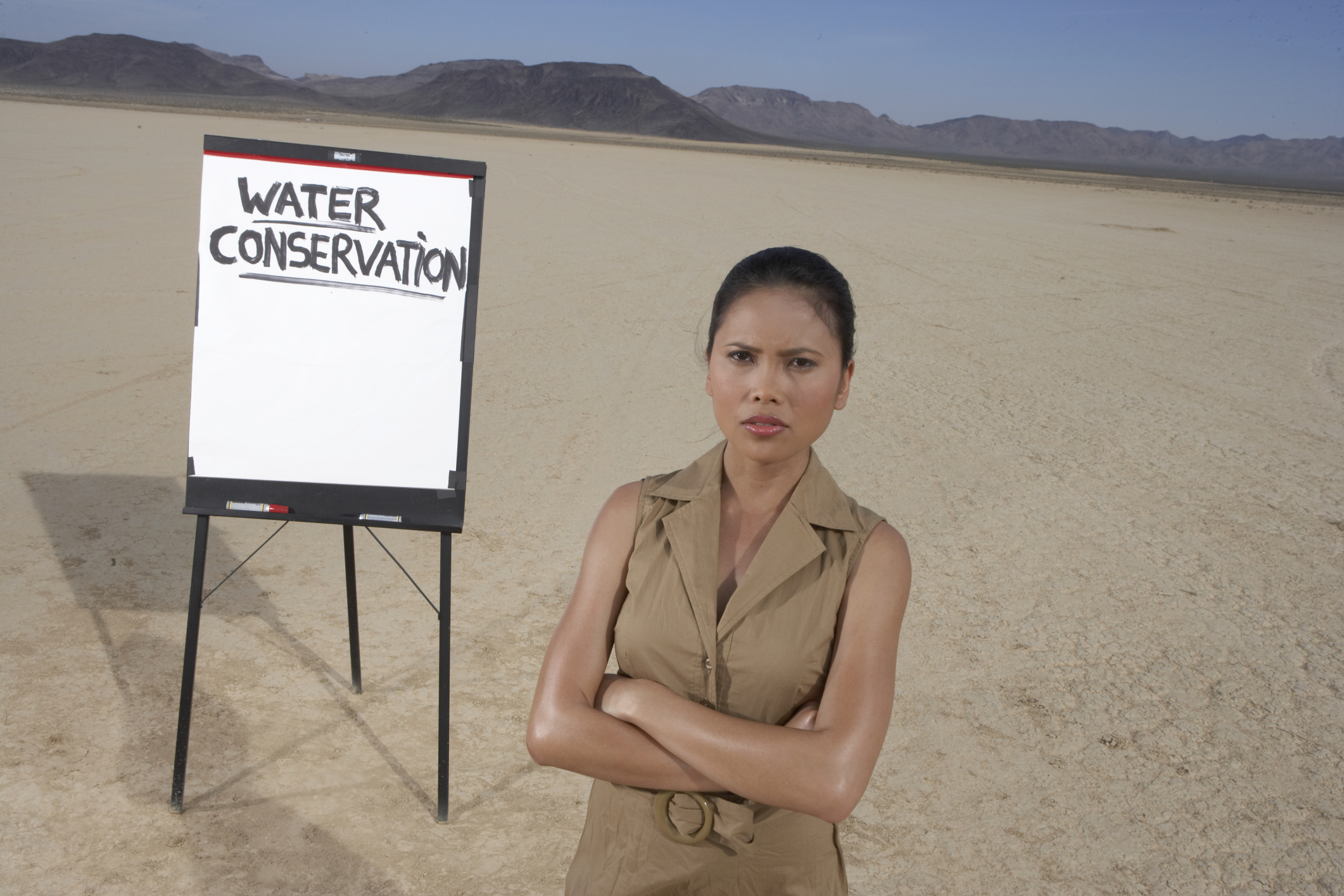 Environmental groups wasted water — from their tear ducts — after the Texas Water Development Board appeared to give short shrift to conservation efforts when it released a list of spending priorities to the Associated Press earlier this month.

Environment Texas and several other groups blasted the board’s list of projects totaling $8.3 billion. Only $280 million — or 3.3 percent — was designated for water conservation.

“The water board needs to get their priorities straight,’ Environment Texas Director Luke Metzger said. “As we respond to the drought and plan how to meet our water needs in the years to come, we need to pursue a balanced solution that maximizes the efficiency of water use, but the state is giving water conservation just lip service.”

The Texas Water Plan estimates that conservation efforts will supply 24 percent of our future water needs. So environmentalists weren’t impressed by a 3 percent allocation of funding.

Water board spokeswoman Merry Klonower responded to criticisms in what can generously be described as hard-to-follow bureaucrat-speak: “The lists to which the environmental groups referred [from the AP story] were provided as a response to a request from certain legislative offices,” she wrote in an e-mail to Static. “The lists were compiled using specific assumptions provided by those offices and illustrate those projects that may be prioritized based on those assumptions.”

The agency doesn’t formally prioritize projects in the state water plan, she said.

The water board responds to requests as lawmakers try to determine the impact of proposed legislation, but the project lists are intended only as working documents. “We fully expect there to be ongoing discussions at the legislature about state water plan funding and priorities, and conservation will be a significant part of those discussions,” she said.

That seemed to make the environmentalists feel better. For the time being.

“Well, it’s a good thing [the water board] is keeping their distance from that list, because it stinks,” said Environment Texas’ North Texas organizer, Jennifer Rubiello. “We hope they go back to the drawing board and come back with a plan that maximizes our great potential to conserve water.”

Of course, we’ve seen what happens when cities such as Fort Worth and Arlington try to establish basic conservation practices. A handful of water-wasting, self-absorbed gluttons show up at city hall wagging fingers and crying, “It’s un-American to tell me how much water I can use!”

Then city leaders inevitably say, “Oh, my gosh, we’re sorry! Please go back to watering your sidewalks and streets seven days a week with your errant sprinkler systems, and we won’t mention it again.”