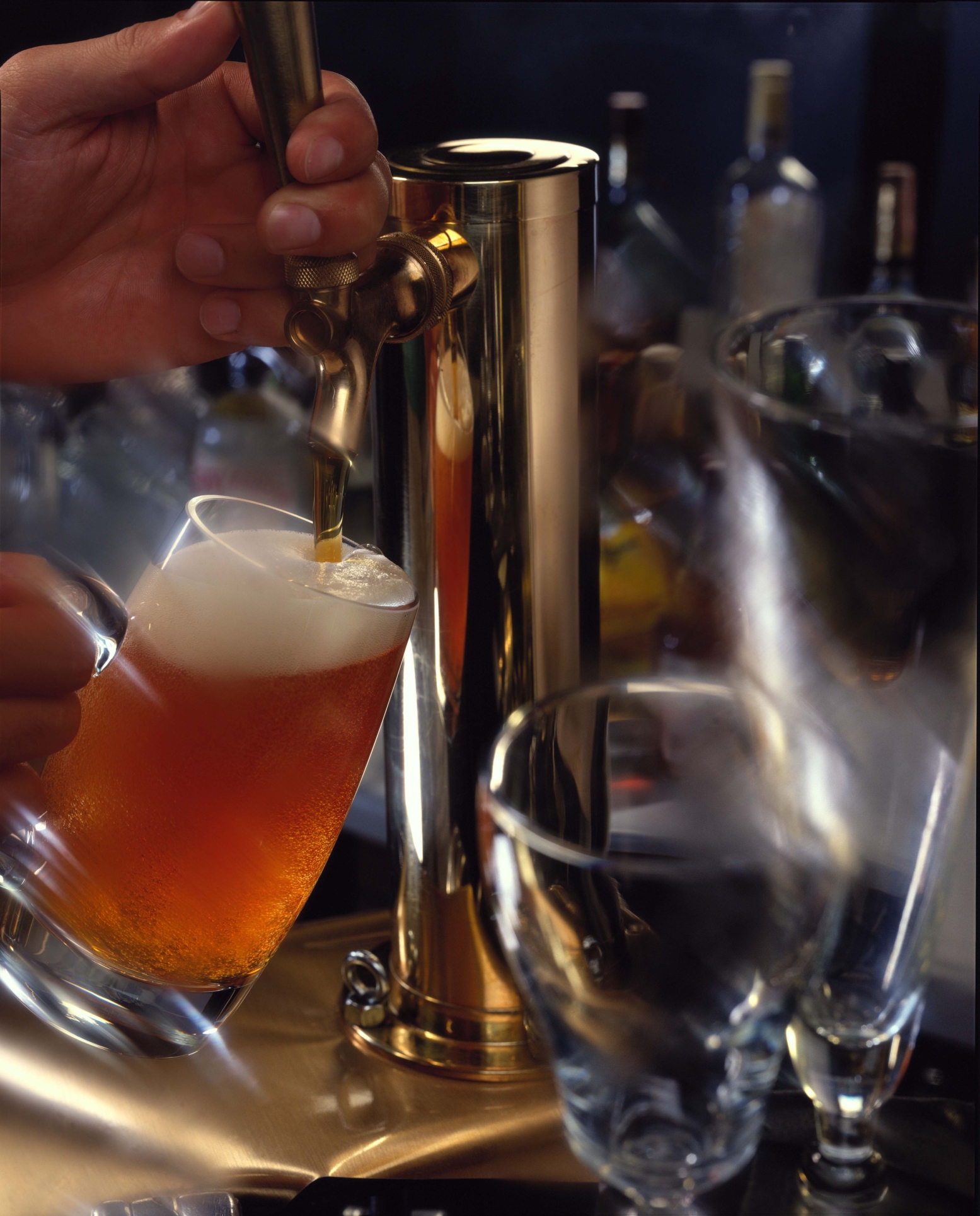 Maybe I’m getting old. I forget the name of the place, but according to Yelp, the bar I should have gone to was a mere four miles away from my gal’s apartment. The two reviews attached to the listing suggested the place is the sort of blue-collar dive that I insist is my favorite kind of bar. In spite of all that, I just didn’t want to go. I said as much, immediately feeling like some middle-aged responsible person who shouldn’t even be up at 11 p.m., let alone looking for a place to get drinks.

“We don’t have to go out if you don’t want to,” my girlfriend said.

I sucked it up and put on my shoes.

She’d never been to the Royal Falcon before. I was kind of excited. I wouldn’t say that the Falcon is the weirdest bar in town, but there’s nothing like it. At least in terms of libations, it aspires to be a pub in the English tradition, but since it’s in Fort Worth, it’s crammed into what used to be a Mexican restaurant.

Now granted, most of the Mexican stuff is gone, but you can tell the place’s origins by the heavy, wooden double doors that open into a bi-level room (with a vague conquistador motif throughout) occupied by a lot of booths and tables that, ages ago, aspiring artists and college students covered with oval plates of enchiladas, beans, and rice.

We ran into my friend Justin and did some kamikazes. The David Lee Roth (and therefore best) version of “Just a Gigolo” sashayed out of the speakers, and Justin told us this story about how, back when he lived in Florida and acted in some kind of pirate show at a theme park, he’d made his way to the finals at some sports bar’s karaoke contest by aping Diamond Dave’s take on the Louis Prima standard, jazz hands and all. A lot of money was at stake, he said, and even if he’d placed third, he still would’ve walked away with 500 bucks. And then some shithead tattletale outed him as a professional entertainer, and he got tossed out of the competition. “The same sheriff’s deputy that had me picked as a contender a couple weeks before ended up escorting me off the premises on the night of the finals,” he said. “It’s funny now, but back then I was super-pissed. Wanna play darts?”

So we played darts with Justin, and I kind of got hammered. I’d never kept score with darts, but after we’d played cricket for about an hour without closing out the bull’s-eye, I started thinking the match was going to last as long as a game of Monopoly. Eventually, we all tabbed out, and my girlfriend and I headed up nearby Alta Mere Drive for one more drink. We pulled into the parking lot of a bar appropriately named Last Call.

“This used to be called something else,” I said, thinking back to around 2008, when I’d been there and overheard a story about a guy getting bit in the you-know-where by a baby rattlesnake. We sat down at the bar, and the first thing the bartender said was, “What did you say?” I repeated myself, but what she heard was, “This party’s dead.” She was pretty indignant about it. You might say downright offended.

Long story short, we got a round, and my girlfriend ended up bonding with her. In my defense the party was dead, at least in terms of population. There were only three other customers, but one of them ended up taking off his shirt and making out with his lady, so “dead” is kind of a relative term. So is “old,” I guess. At 2 a.m., I felt a little younger. At least until I woke up. —Steve Steward