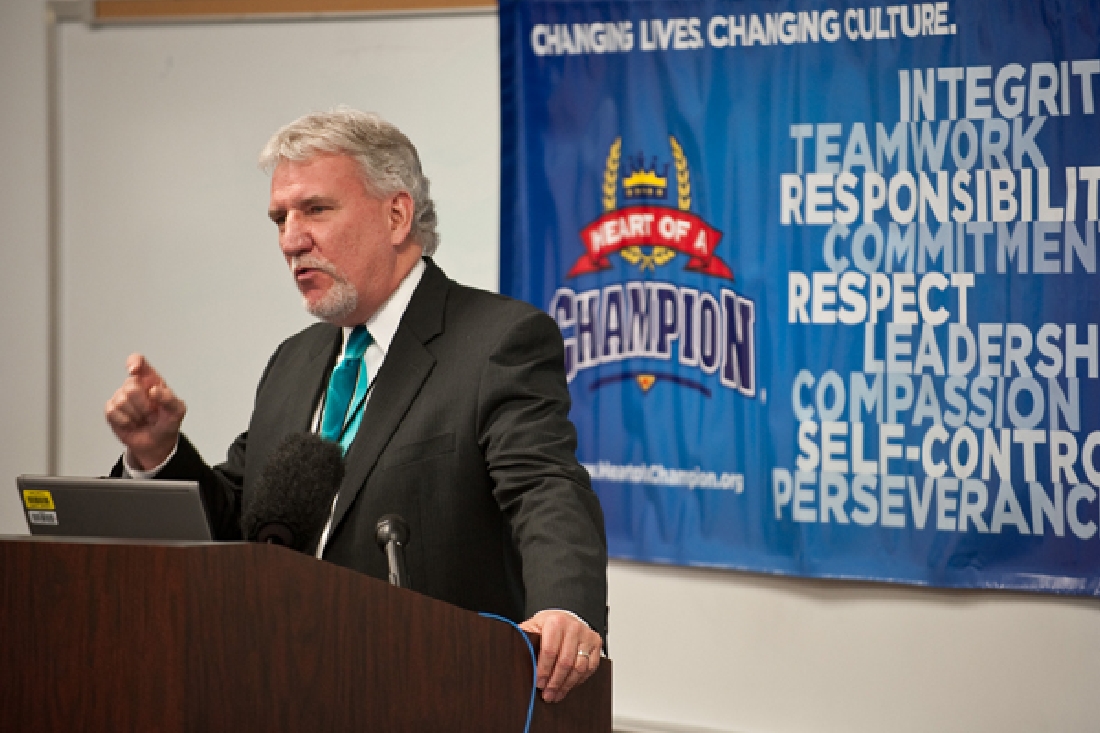 A Dallas law firm has filed a discrimination lawsuit against Tarrant County on behalf of Richard Gonzales, who was once the highest ranking Latino official in Tarrant County Juvenile Services. A press release from the law firm hired to represent Gonzales, the Victoria Neave Law Firm, alleges that the department’s director (who the release never mentions by name) Randy Turner “stated that he ‘was going to hire an African American regardless of any other applicants qualifications’ and that he would deny it if anyone ever asked.”

The release went on to accuse Turner of denying Gonzales a promotion, despite his “stellar credentials, professionalism, and work ethic.” In fact, his position was eliminated and he was ultimately demoted. Turner told Gonzales that his demotion had nothing to do with his performance, the release added.

He is suing the county for discriminatory actions taken against him based on his age and race.

Neither Turner nor Neave could not be reached immediately by phone.

The Black, Brown and Tan Caucus and representatives from the Victoria Neave Law Firm will hold a press conference at 11 a.m. tomorrow at the Tarrant County Courthouse, 100 W. Weatherford St.