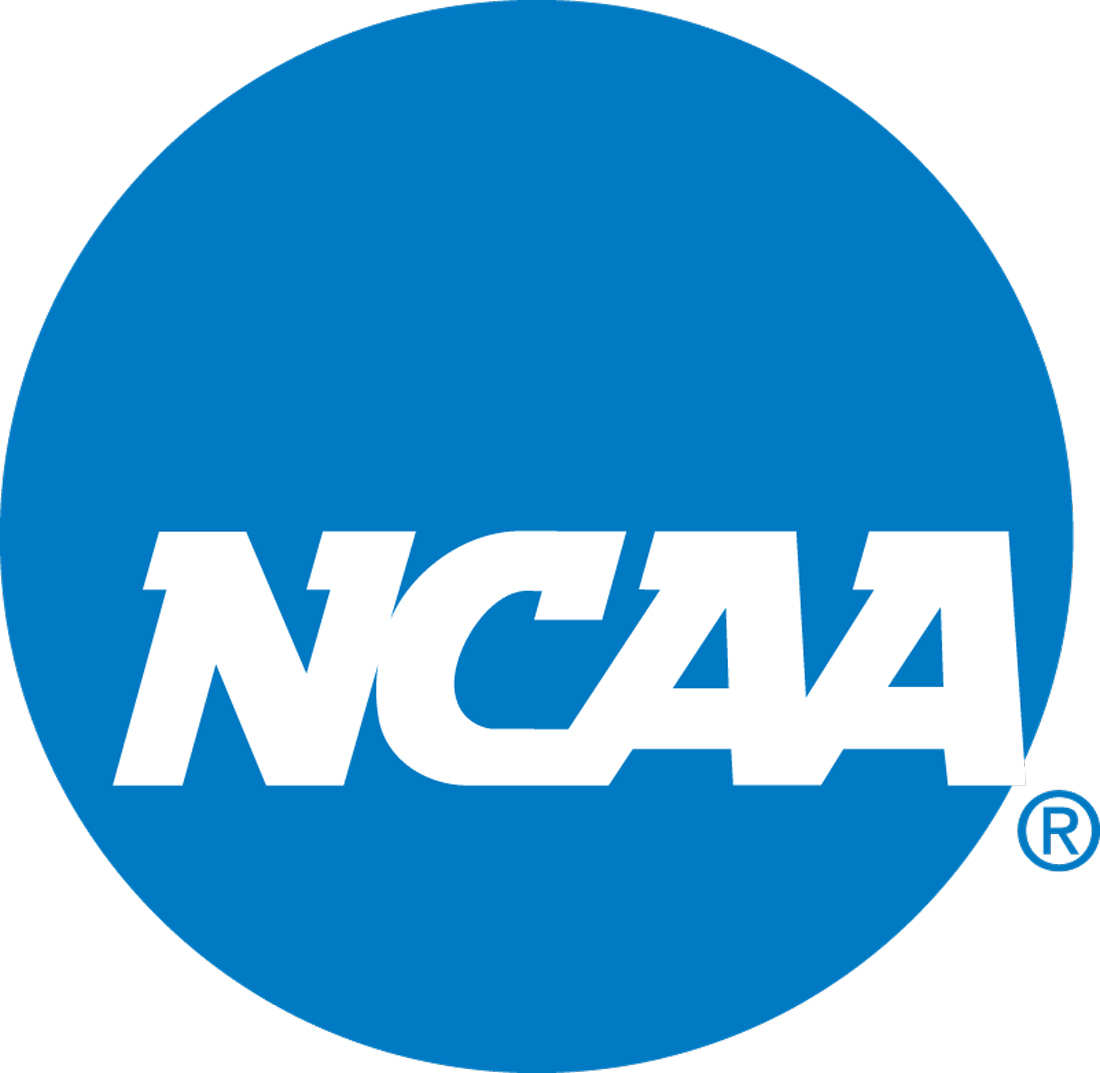 Though it isn’t the Final Four, the regional round of the NCAA men’s basketball tournament offers up some tasty games –– the four surviving teams from the South region will stop by Cowboys Stadium this weekend.

The first game on Friday is a Midwestern matchup. Fourth-seeded Michigan boasts recognizable names in sons-of-NBAers Tim Hardaway Jr. and Glenn Robinson III, but point guard Trey Burke and glass-eating rebounder Mitch McGary are just as important cogs for the Wolverines. Top-seeded Kansas will be familiar to Fort Worthians who remember TCU beating them here last month. (Now’s a good time to bring that up.) The Jayhawks are powered by shot-blocking machine Jeff Withey, do-everything guard Travis Releford, and slashing guard Ben McLemore, who may very well be the first pick in this summer’s NBA draft.

The other game is a Sunshine State battle between Florida and Florida Gulf Coast. The bracket-busting Eagles have become darlings of the tourney, with their dazzling passing and 90-mile-an-hour offense, their coach who gave up a Wall Street job, and their school that’s younger than all of their players. They’ll have much work to do, though, to beat the third-seeded Gators, who achieved the SEC’s best record with lockdown defense and accurate three-point shooting and got to the Sweet 16 by slowing down FGC-like fast-breaking teams. Their game should make a fascinating contrast in styles. The winners of the two games meet on Sunday for a chance to punch their ticket to the Final Four.