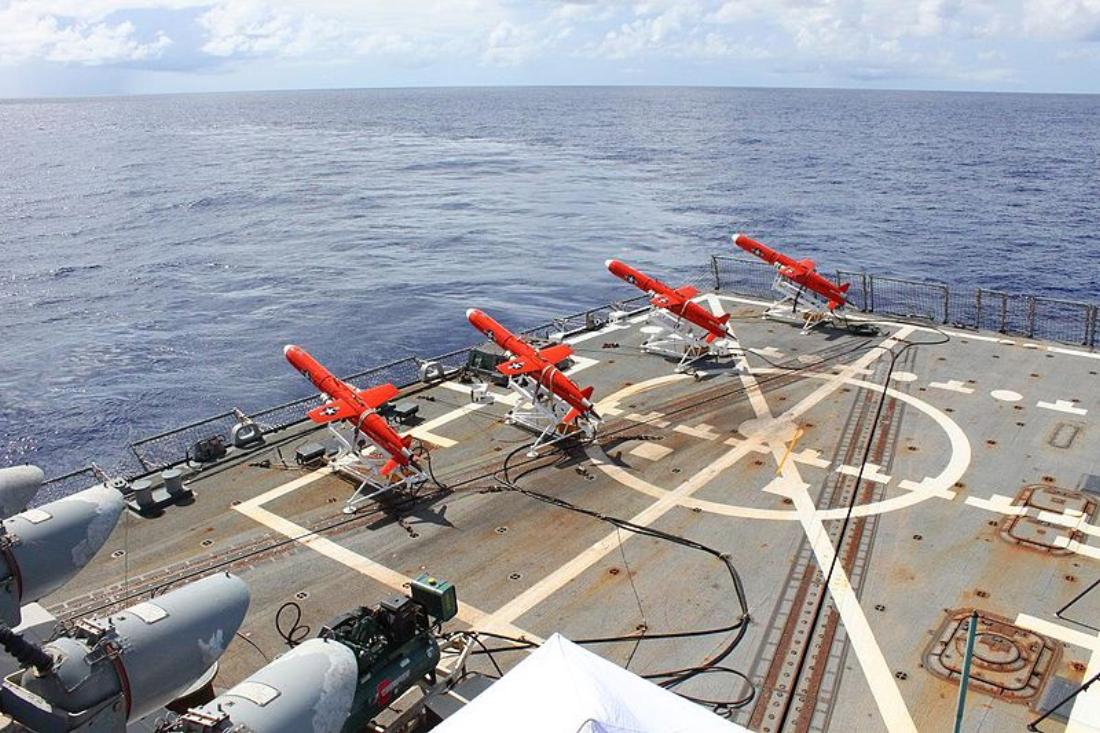 As Americans continue to grieve for victims of the Boston bombings, worldwide bloggers are debating whether America’s military leaders are any less cowardly than those who struck in Beantown.

French blogger Barry Lando notes the numerous American officials and writers using the word “cowardly” to characterize the bombers. Then comes the zinger.

After all, what could be more cowardly than for some unknown, unseen, unannounced  killer to blow apart and maim innocent men women and children without any risk to himself.  But if that be the definition of cowardice, what could be more cowardly than the now cliché image of the button-down CIA officer agent driving to work in Las Vegas to assume his shift at the controls of a drone circling high over some dusty village on the other side of the world?

United Kingdom blogger Assed Baig described the American media coverage of the Boston scene, and then blasted the “selective grieving” on the part of Americans.

There will be no interviews with families, work colleagues or pictures for the victims of the 315 drone strikes carried out by Obama in Pakistan.

American blogger Bill Anderson asks if drones in Pakistan are the “moral equivalent” of the Boston bombs.

I do not believe that we are free to denounce the evil at Boston and cheer on the evil our government perpetrates overseas. We must denounce both or risk being the worst hypocrites on the planet.

Red Cross’s international director David Maurer has also criticized the use of drones in Pakistan.

He said a drone used in Afghanistan or Yemen is “a drone used within the context of an armed conflict, and is thereby used legitimately,” but drone use in Pakistan is “particularly problematic,” he said.

In times of distress some Americans become temporary super patriots, blinded by outrage. So it’s good that people around the world are asking questions about U.S. drones being used overseas. Now is the right time to ask them. Nobody was listening before.