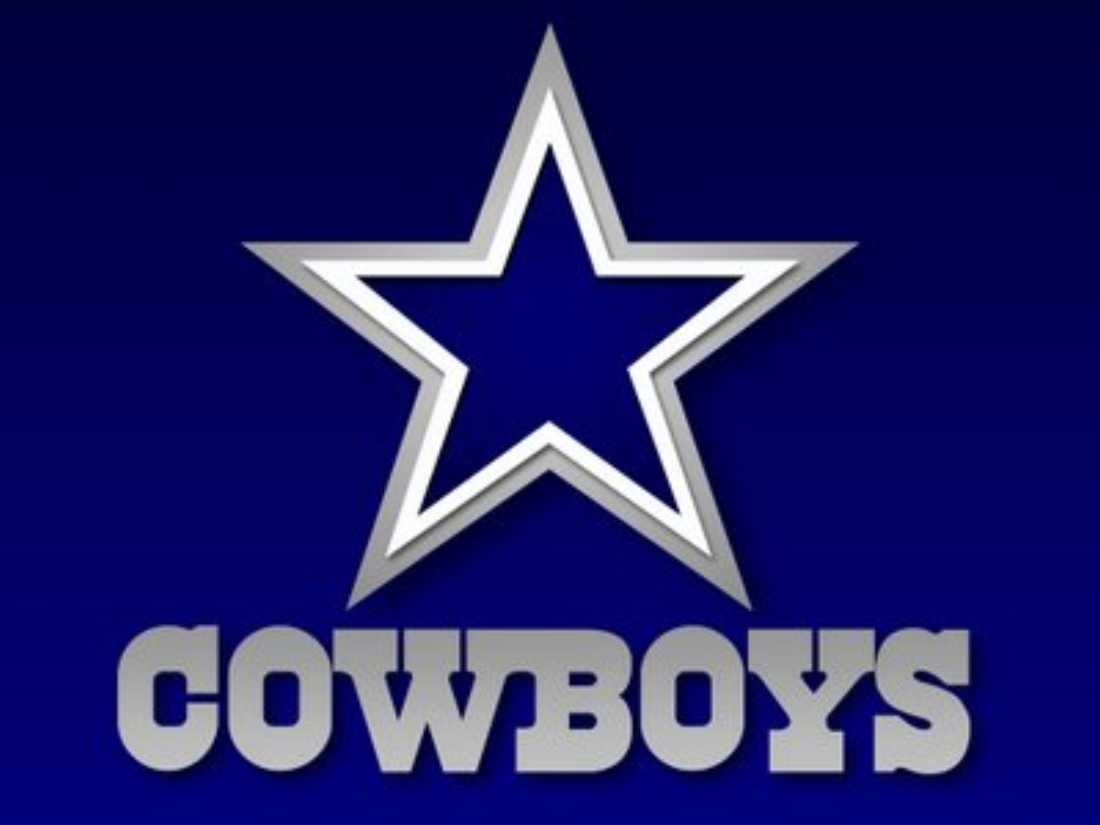 This much we know: Cowboys general manager Jerry Jones cares so much what people think of him that he will shoot himself in the foot –– to the potential detriment of his organization –– just to prove a point. And that point iiiisss? That he’s smarter than the average Cowboys fan?! No doubt he probably is –– his franchise is one of the most valuable in the world, and hayseeds keep paying through the nose to watch the jumbo TV and bouncing boobs at his stadium –– but you’ve got to wonder what he thinks he knows that people who’ve been watching the Cowboys (under-)perform over the past couple (15) seasons do not. If he didn’t care what people thought, he would have done the right thing during this year’s 2013 NFL draft.

There’s probably nothing you don’t already know about the Cowboys severely mediocre class of draftees and undrafted free agents. What you may not have heard is Jones’ response to the notion that, well, the Cowboys offensive line is shaky and has no depth and the D-line is equally thin, so why in the hell did you pick only one –– one! –– big ugly (first-rounder center Travis Frederick)?

Oh, no, Jerry said. By picking Frederick, he did make the Cowboys stronger in the trenches. “This thing,” Jones said, meaning the draft, “wasn’t done just for” quarterback Tony Romo, who’s just signed a big, fat contract and who needs to be upright to be able to complete passes and hand balls off without getting blown up. “It would appear by looking at the interior” –– that’s what Jerry means by shoring up the offensive line: picking one O-lineman –– “by looking at the tight end, by looking at the receiver, by looking at the running back, you’re all over the board. Well, if you happen to have those players that were there, they did address specific things that I’ve outlined here that were my top four things that we needed to do to help the offense.”

The O-line last year wasn’t dreadful but was not in any realm of the imagination above par. The 2012 group of Tyron Smith, Nat Livings, Ryan Cook and Phil Costa, Mackenzy Bernadeau, and Doug Free gave up only 36 sacks –– about league-average, especially considering they fared better than the O-lines from the Super Bowl champion Ravens (38 surrendered), the Super Bowl contending 49ers (41), and playoff-making Chicago (44) and Green Bay (51) –– but rushed the ball for only 1265 total yards, next to last in the league. And remember that 227 of that total came in one game, on Sunday, Oct. 14, when Dallas jammed the ball down Baltimore’s throat in a never-should-have-happened 31-29 loss. How does a ragtag bunch of sad-sacks like Smith, Free, and company manage to dominate one of the best defenses in the league one week and then shit the bed the next? And then shit the bed pretty much the entire rest of the season? (Answer: Poor planning and preparation. Weak head coach. Weak front office.)

In the draft and through free agency, the Cowboys also did nothing to toughen up and deepen their D-line. But Jerry isn’t worried.

“The good news is we really are in good shape over on the defensive side of the ball where that scheme is,” he recently said, referring to his team’s new 4-3 defensive alignment, the same scheme run by some of the best defenses in the league (Denver, Seattle, Chicago, Cincy) as well some of the worst (Giants, Jacksonville, Tampa Bay, Tennessee, New England, Atlanta, Buffalo, the list goes on), which points up the importance of the small matter of personnel. What would Dallas’ starting front seven look like? The picture is incomplete. Your potential tackles seem to be Ratliff and Hatcher, your ends Spencer and Ware, Sean Lee in the middle, and Bruce Carter as the strong-side linebacker. The weakside LB spot is still up in the air, and the Cowboys have only one draftee (the questionable DaVonte Holloman) and three free agents coming into camp to vie for that position. (Maybe Jones has a big free-agency card up his sleeve that we don’t know about.)

Dallas’ front seven may be solid on paper and in playmaking ability, but in terms of total rush defense last year they ranked in the bottom 11, allowing 2003 total yards (4.5 yards per carry). The only competitive teams whose rush defenses were worse are the Giants and Indy. The rest –– Philly, The Flaming Thumbtacks, the Jets, KC, AZ, Jacksonville, Buffalo, and New Orleans –– were all horrible.

But if we go back to that fateful Sunday, Oct. 14, against the future 2012-2013 Super Bowl champion Ravens, Dallas’ front seven put a lid on Ray Rice, one of the league’s leading rushers, and held the Ravens’ entire rushing attack to a paltry 85 yards.

Maybe Jerry Jones has simply been watching that Ravens game on a loop and basing all of his big-ugly decisions off it. Nothing else explains his warped definition of “village idiot.” You sort of wish he knew that a village idiot is a person who dares to offer a contrarian view in a world of one-way thinkers, who blazes a new trail in a forest of worn paths, not the schmo in the room capable of pulling off the most imbecilic stunts.

If Jones thought this past season was a heartbreaker –– and a shit-storm of criticism, sleepless nights, and tears –– his village idiocy might make 2012 look like a birthday party compared to 2013.