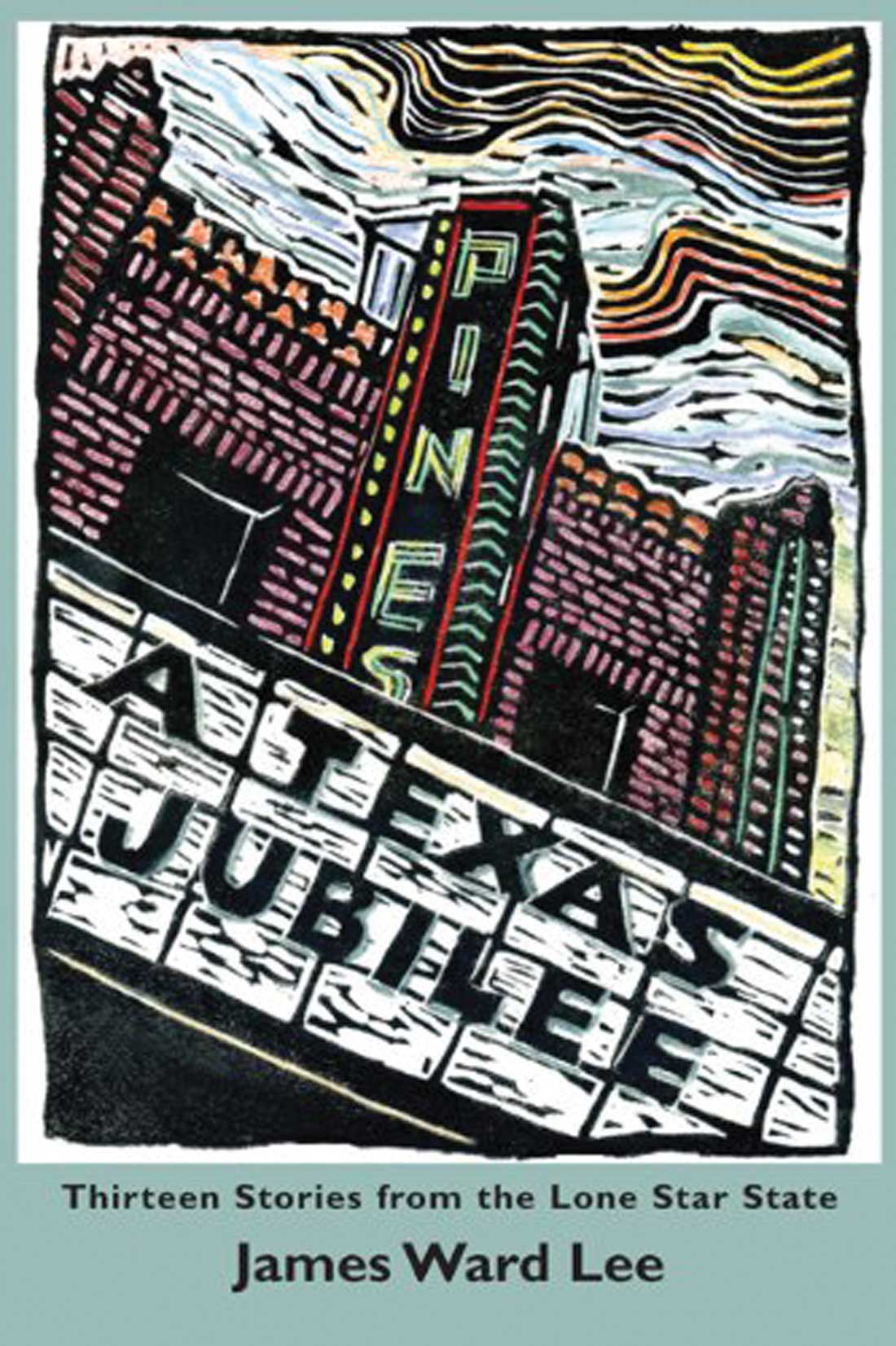 The fictionalized North Texas town of Bodark Springs comes to life in James Ward Lee’s most recent book, A Texas Jubilee, reminding readers that few things in life are as pleasurable as well written folklore.

Fort Worthian Lee knows his audience well and leaves readers comfortably anchored with familiar names like Fort Worth, Dallas, and Highland Park. The author of  Adventures with a Texas Humanist, Texas, My Texas, and countless articles, stories, and reviews, Lee is a member of the Texas Institute of Letters and the Texas Literary Hall of Fame. A Texas Jubilee is his first book in quite a while.

The story of Bodark Springs unfolds through 13 short pieces that trace the lives of the town’s quirky citizens during the early 1940s. While Lee seems to be showing us only small, isolated daily happenings, the stories form a larger narrative.

In just about every piece, there’s a good zinger. In “The Return of Jesse James,” Lee tells the story of how the prettiest girl in Bodark Springs, Edna Earl, has a face-to-face encounter, or so she claims, with Jesus Christ, who asks her to “Bring this den of iniquity back to me and my heavenly father.” Fellow citizen Grady Dell, listening to her, can’t help retorting, “What den of iniquity? If he was talking about Bodark, it ain’t gonna be much of a job. You damn Baptists have got it so dry you can’t get a drink of whisky.”

In “It’s the Law,” town mechanic Isham B. Hayes makes an unusual appearance in the courthouse. It turns out that Hayes wants to make an advanced payment on his assault charge for his planned ass-whupping of Melvin Spruille, the town postmaster. Judge McCraney, well aware of Spruille’s reputation as a miserly son of a bitch, ponders the situation before rendering his final recommendation: Hayes must relocate the intended ass-whupping beyond the grounds of the post office to avoid federal prosecution.

Lee’s carefully constructed period pieces give A Texas Jubilee an authentic Texas feel sans clichés like “y’all” and “howdy.” The Texas twang in this book comes from well-rendered vernacular, such as “You go ahead on” or “Anybody that cries that much probably never pisses a drop.” Northerners beware. You might be corrected if you try to pronounce “E-stablish-mint” differently than town bartender Peg Watson.

The author freely tosses around the N-word and other taboo terms, but it would be hard to pin him for having any sort of political agenda. The everyday reality of a character like George Moore, a black man who has to pretend he is the chauffeur for his white wife, can be hard to swallow, but it is entirely consistent with the Lone Star State’s sordid legacy of slavery and segregation.

Perhaps Lee’s best attribute is his ability to make the reader feel as if he or she has stumbled onto a peephole looking into the very private lives of some colorful folks. If you’re expecting a transformative literary experience, don’t pick up A Texas Jubilee –– but not every book has to be Great Expectations.

Don’t be surprised if by the end of A Texas Jubilee a little bit of you wants to pack up and move to Bodark Springs. If things get crazy enough in his hometown, Grady might even be willing to trade places with you. “Jesus Christ,” he exclaims in “The Return of Jesse James.” “If all this damn foolishness keeps up, I think I’m gonna move to Paris. Or Sherman. Hell, maybe even Fort Worth.”