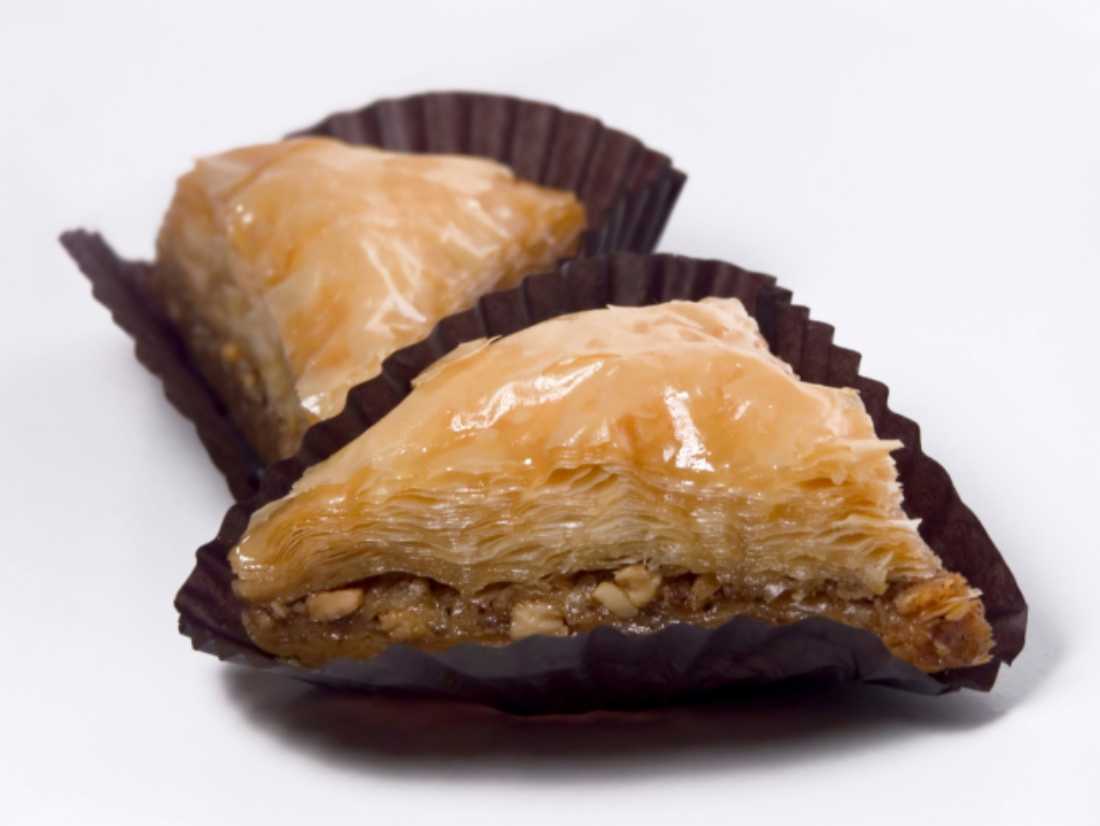 Chow, Baby recently went to a psychic to get my tea leaves read. I’m not a big believer in the paranormal, astrology, voodoo, or any other manner of mumbo jumbo. But some friends decided to make a night of it, so I went along. As it turned out, she accurately (if vaguely) predicted my immediate foodie future.

At the fortune teller’s house, I expected to be greeted by a gypsy woman wearing a head scarf. Instead, our psychic friend looked more like a body double for Bea Arthur.

She predicted I would have to go through some adversity in the near future, which was true. In a weak moment, I recently stopped at a gas station that shared space with Lisa’s Fried Chicken (2501 Hemphill St.) and ordered two of its gut-rocket burritos (two for $1.50) with an order of fries ($1). The burritos are fried in the same grease used for the chicken and filled with what passes for beans and ground beef. The packets of “taco sauce” tasted like some kind of cough medicine that hadn’t been tested on humans yet. I haven’t felt right since. Of course, I shouldn’t need a psychic or anyone else to tell me to avoid gas station food. I’ll never learn.

The clairvoyant also told me that I would experience something that reminded me of  my youth, and that happened the very next day. I wandered into The Vine Greek Taverna (2708 W. 7th St.) and had the pleasure of hearing beautiful Queen’s English from the mouth of the British-born Julie Ieronymides, one of the owners of the West 7th eatery. Chow, Mere is also a Londoner, so listening to the accent was comforting in a proper English sort of way.

I arrived at the tail end of the usual lunch service and half-expected to be told the kitchen was closed. Instead, the friendly staff made me feel welcome.

The food was good too. I started with the succulent keftedes ($6.50), turkey meatballs served with onion, potatoes, and a tangy tzatziki sauce that tasted of fresh cucumber. For my entrée I played it safe with the gyro ($8.50), shaved pieces of lamb and beef on hot pita bread, with the same tzatziki sauce. It might not have been the most adventurous thing on the menu, but it hit the spot. I would have had dessert, but I already felt bad for having come in so close to closing time. I’ll start with the baklava ($4.50) next time — maybe that will keep me from being so predictable.