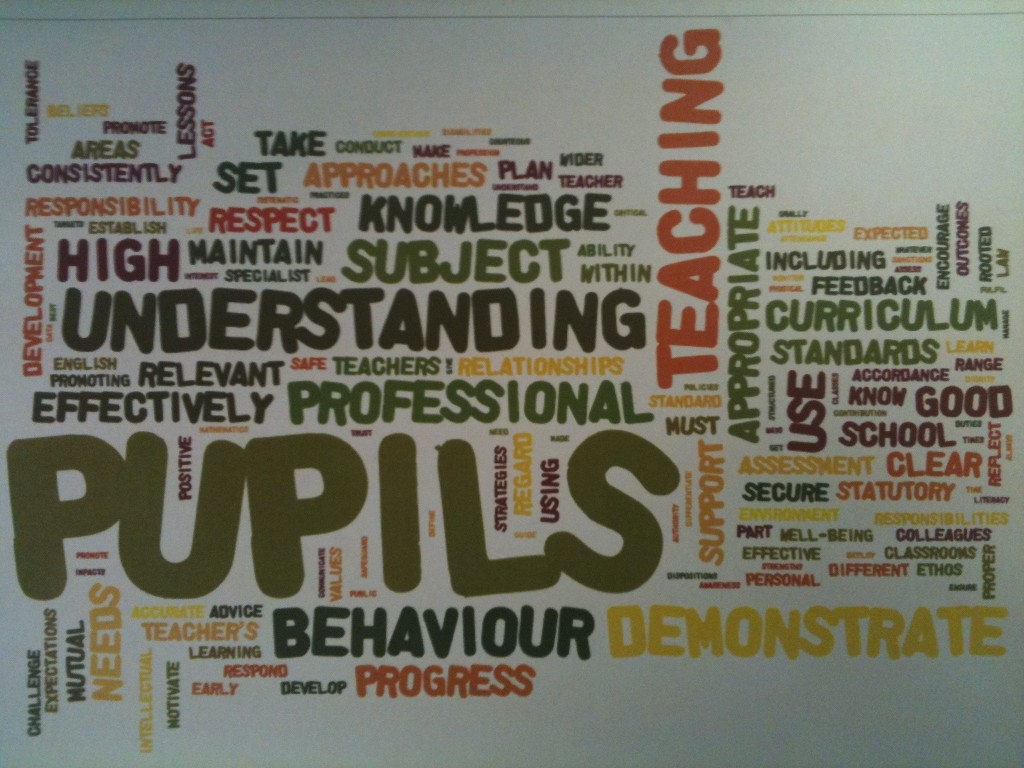 Static loves the smell of democracy in the morning. As the June 15 runoffs draw near, the drama of the three undecided races is ratcheting up to Ancient Greek levels. Well, maybe not that dramatic. No one will end up marrying their mother or getting shipwrecked after being lured by Sirens. But by Fort Worth political standards, it’s getting good.

One city council and two school district seats are up for grabs, and it looks like the winds of change might be a-blowin’. All three of the incumbents seem to be standing on shaky ground.

In the lone District 5 Fort Worth City Council race, challenger Gyna Bivens netted 80 votes more in the general election than longstanding on-again, off-again council member Frank Moss. The two politicos are squabbling over a range of sexy issues, such as lack of redevelopment and code compliance. That’s right … code compliance. Strap in.

The Fort Worth school board races have been shaped by a committee of kingmakers called Citizens for Great Schools, which includes former school board president Ray Dickerson, businessman Isaac Manning, and Northside businessman and former city council member Steve Murrin.

Murrin told Fort Worth Weekly (“The Fort Worth Way Out,” April 10, 2013) that the committee was formed to find candidates to oust all of the current incumbents. Critics of the group claim the challengers come with puppet strings.

In the two school board runoffs, the candidates that Murrin and Co. allegedly fielded — Jacinto Ramos in the North Side’s District 1 and Ashley Paz in the Near Southside’s District 9 — both garnered more votes first time around than incumbents Carlos Vasquez and Juan Rangel. Both challengers, who are political newcomers, raised more campaign money than their incumbent opponents, who have more than 50 years of combined public service and fund-raising experience.

Regardless of who you’re pulling for in these races, there’s a lot at stake. So make sure your voice is heard: Get out there and make your own Odyssey to the voting booth on June 15.

Motorcyclists are financially gouged at every turn. Street bikes cost thousands of dollars. Then there’s all that expensive gear, including leather boots, leather gloves, leather chaps, leather jackets, leather saddlebags — jeez, how many cows must die for you bikers?

But finally there’s something for cyclists to feel good about. A recent city report examined the critical, pressing issue of motorcycles parking on the streets, particularly when it comes to multiple bikes being parked in a single space. Fort Worth has made it clear in recent years that it wants to vacuum up every available penny from motorists who visit downtown. The numerous free parking spots that used to be scattered around have mostly been hunted down and metered.

So it’s a bit surprising that City Manager Tom Higgins recommended to the council on Tuesday that multiple motorcycles be allowed to park in a single parking space “as long as the motorcycles fit within that defined marked area and the motorcycles do not cross the lines or marks that define the space.”

No immediate vote on something so weighty, of course. The council is expected to decide later this summer. Then they can get back to less important things, like world peace or killing off public transit or something.