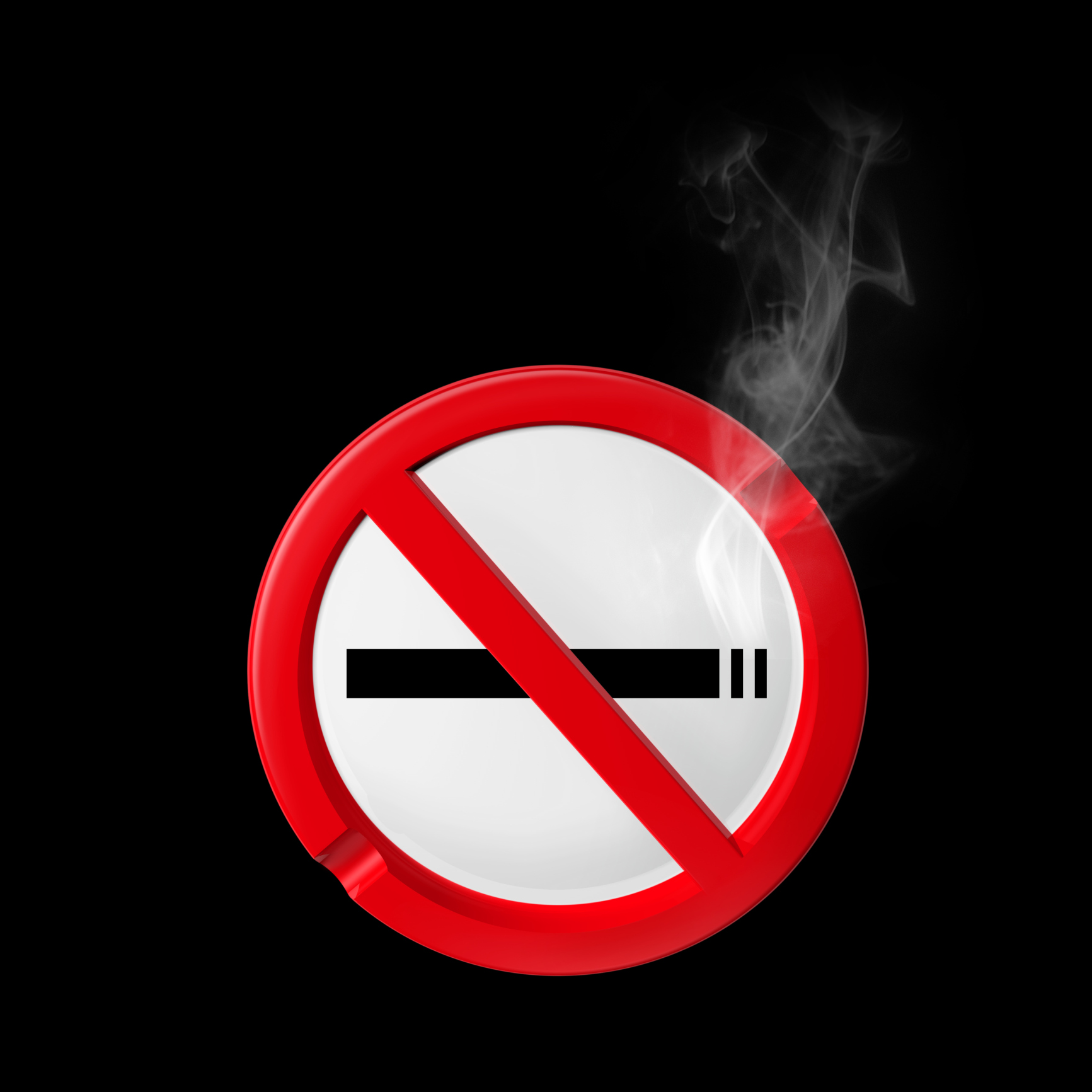 I’m kind of tired of hating on Dallas. If you live in Fort Worth, bitching about Big D is practically a God-given right or at least a tacit, public oath of fealty to Panther City’s banner, but c’mon: Maybe give it a rest. I’ve spouted my share of negative opinions regarding our neighbor to the east, but there’s plenty to like, just as there is plenty to hate about living in the 817. Making a case in Dallas’ favor exceeds the mission of this column, but I will say this: You can’t smoke in Dallas bars, and in that regard they’ve got Cowtown beat hands down.

Having said that, I understand the scary leap a bar owner has to make to adopt a no-smoking policy around here. If you own a neighborhood carpet bar that’s had the same regulars for 30 years or more, forcing your folks to take their habit outside or off the property altogether might very well cut into your business. I contend that most lifetime nightflies will return to their favorite watering holes no matter where they have to go to smoke. And if they don’t come back, they’ll likely be replaced by some people perfectly happy to not smell like ash.

Probably. I don’t own a bar, so I don’t really know. And in fact, if yours is the only bar on the block that allows smoking, there’s a clientele more than happy to fill your seats and ashtrays with their butts. As a bartender, I recognize the very real occupational hazards of breathing other people’s smoke. It’s part of my gig the way open flames and explosions are part of a firefighter’s, but it’s also a part that can be legislated away, unlike, say, towering infernos or kittens trapped in trees. And thus I imagine a Fort Worth where everyone is amenable to taking their cigarettes outside, saving the rest of us from involuntarily huffing a second-hand haze.

I often wonder what it would take for bar owners to adapt to a citywide ban on smoking. Is there some kind of financial incentive to make the prospect of initially diminished sales a little more palatable? Would a tax break help? Maybe the city can reward a bar for investing in an outdoor patio or indoor smoker’s aquarium with a break in zoning hassles or some such.

I won’t hold my breath. After the famous street car debacle of a couple years ago, I get the impression that Fort Worth likes to appear to be a progressive city until it has to pay for something, and anyway, making money with a bar is such a fickle prospect that it’s hard to blame an owner who’s afraid to clear the air, so to speak. Alienating even the crappiest customer means less money in the till, and until America hits its economic stride again, well, smoke up, Johnny, I guess.

Then there’s the vice argument. Bars are essentially venues for people to enjoy marginally harmful adult activities, and I guess if I don’t like it, I should go drink someplace else. And, in fact, in an effort to save my lungs and arteries from second-hand smoke, I’ve been drinking at a lot more restaurant bars lately, which more often than not becomes a zero-sum game after I’ve eaten a burger slathered in bleu cheese and bacon. If your cigs don’t kill me, that pound of red meat and fried potatoes churning in my gut probably will do the job just as handily. Oh, well. Six of one, half a pack of the other. Beats the hell out of moving to Dallas, right? — Steve Steward