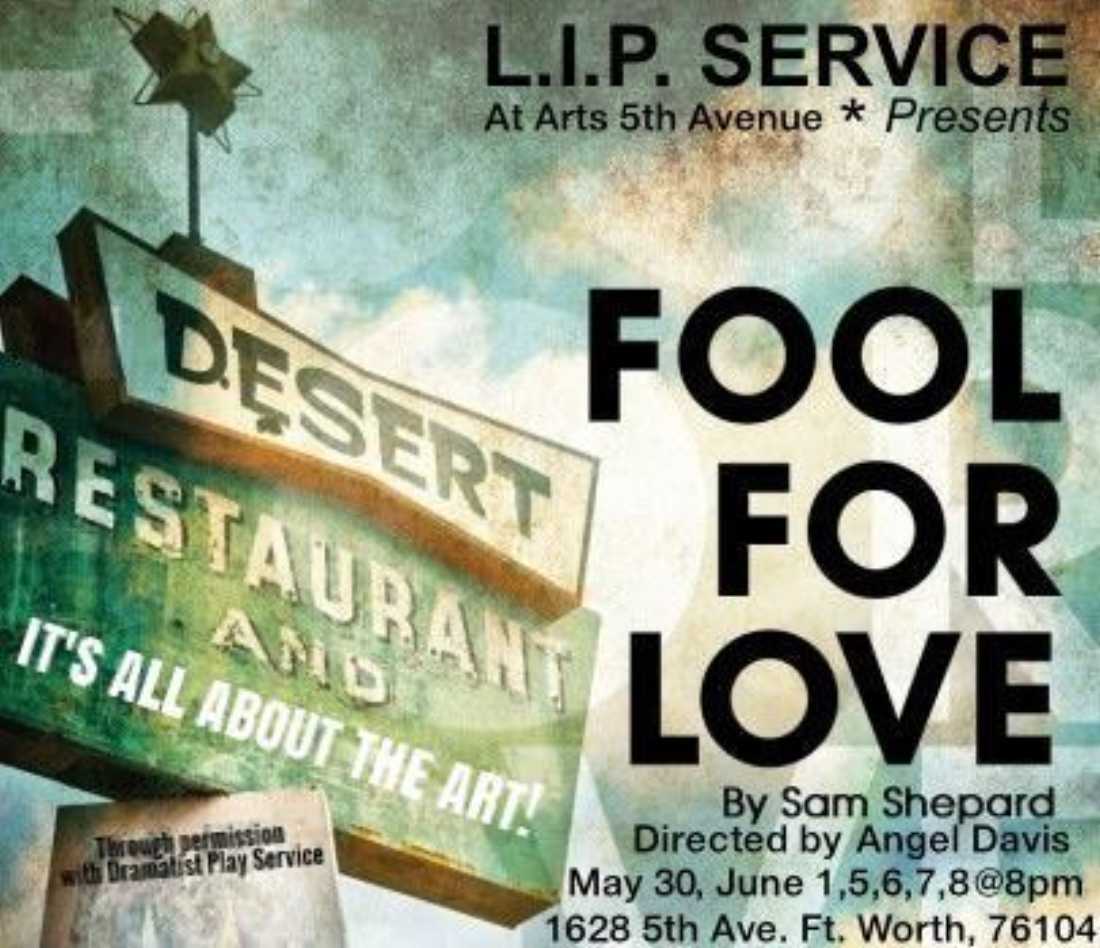 There are only four performances left of L.I.P. Service’s production of Fool for Love, Sam Shepard’s dark and darkly humorous play about love, hate, and dying myths of the Old West, told through battling lovers at a Mojave Desert motel. The curtain rises on the L.I.P. show at 8pm at Arts Fifth Avenue, 1628 5th Av, FW. Tickets are $15. Call 817-923-9500.

Parents erupted into a furor following Disney’s makeover of Merida, the heroine of 2012’s Brave, from a tomboy into a sweet –– and glaringly svelte –– princess. The parents won. Celebrate their victory at dusk, when Sundance Square’s Stars Under the Stars outdoor movie series screens Brave at Gateway Parking Lot, 4th and Houston sts, FW. Admission is free.

With the recent announcement that Motorola will open a massive plant here, there’s no better time to support Skilled Trades America, an organization devoted to training and supporting skilled laborers. The inaugural Not Your Average Cocktail Party Fund-raiser includes food, silent auction, and a raffle and is 7-10pm at Rahr Brewery, 701 Galveston Av, FW. Tickets are $40; proceeds benefit Skilled Trades America scholarships. Call 817-657-8422.

Tonight marks the third performance of the opening weekend of Archy & Mehitabel (Shinbone Alley), Hip Pocket Theatre’s production of Joe Darion, Mel Brooks, and George Kleinsinger’s musical adaption of Don Marquis’ story about an alley cat and her relationships with a theatrical cat, a tomcat, and a poetic cockroach. The curtain rises at 9pm at 1950 Silver Creek Dr, FW. Tickets are $8-15. Call 817-246-9775.

The mediocre Cleveland Indians are in town through Wednesday to do battle with our soaring Texas Rangers, the team with the second-best winning percentage in the entire league (second only to the St. Louis Cardinals). The first pitch is at 7:05pm at Rangers Ballpark in Arlington, 1901 Rd to Six Flags, Arlington. Tickets are $11-150. Call 817-273-5100.

Artisan Center Theatre is holding auditions. For an upcoming production of A Wrinkle in Time, bring your resumé and headshot and select a one-minute section of the book to perform as a monologue 7-10pm Mon-Tue. For The Rockin’ Tale of Snow White, prepare 16 bars of a song of your choice and bring tape or CD accompaniment (no a cappella singing) at 3pm today. Also be ready for cold readings from the script. See you at 304 E Pipeline Rd, Hurst. Call 817-284-1200. 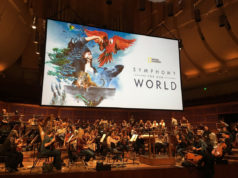