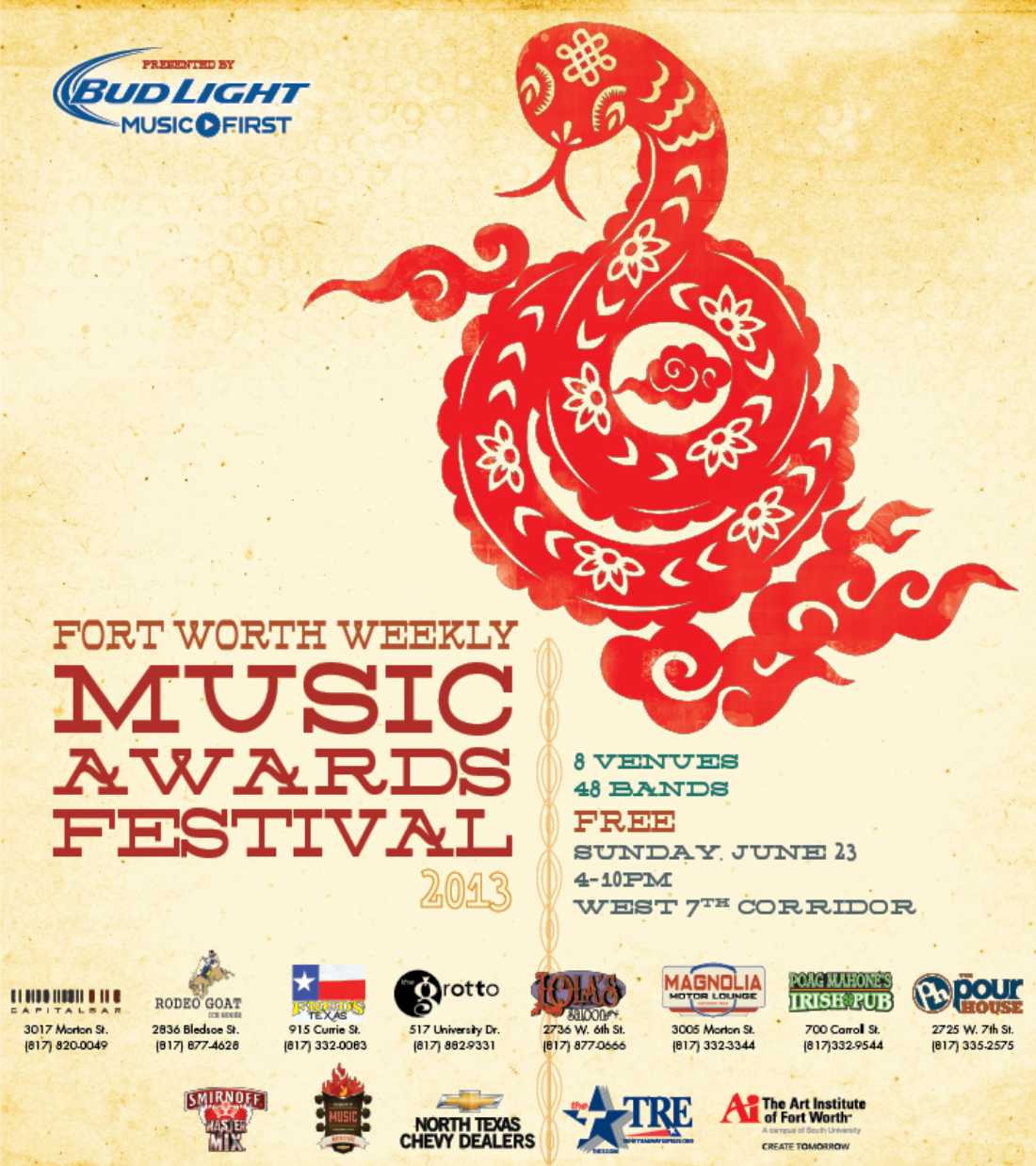 Every “local” talk radio show you listen to, every “local” newscast you suffer through, every scrap of national media that pops up on your smartphone or computer –– their creators mostly all see Fort Worth and Dallas as one big happy city, when we most certainly are not (though happiness is a possibility). If the world’s Dallasophiles –– even the ones here in our backyard, some of whom are actually members of the mainstream media –– could climb down from the American Airlines Center’s flagpole or look up from their plate of Sonny Bryan’s and spend some time in Fort Worth, they’d see there’s more than enough going on here to fill 200 years’ worth of talk shows, newscasts, and column inches. Sure, Dallas has the Mavs and the Stars and is the name attached to the Cowboys and also has more funky retailers, Grade-A restaurants, and venues for large concerts and sporting events than the Fort. And, Queen City Music Hall notwithstanding (“Queen City Music Hall Coming to Downtown,” May 21), probably always will. But what does Fort Worth have? Oh, just three of the most kickass art museums in the entire Southwest. And, oh, just one of the most finely appointed performance halls in the entire country. And, oh, just one of the most prestigious musical competitions in the world. (For some of the best Cliburn coverage around, look no further than Kristian Lin, our nationally awarded film critic who’s also a boss classical music writer.)

Fort Worth also has some killer independent artists and musicians. As one big, fat, juicy middle finger to Dallasophiles and otherwise ignorant media types across the globe, we not so humbly submit our 11th Annual Music Awards Festival, Sunday, June 23, at eight venues in the West 7th corridor. Slated to perform are some of the best bands not only in Fort Worth but all of Texas, including Burning Hotels, Fungi Girls, Quaker City Night Hawks, Holy Moly, The Longshots, The Hanna Barbarians, Whiskey Folk Ramblers, Foxtrot Uniform, The Will Callers, Ice Eater, Madras, and more, 48 in all. The show is free.

We all know how badass Scott Copeland and his band, The Haters, are. What makes the Fort Worth singer-songwriter’s Friday show at Lola’s Saloon (2736 W. 6th St., 817-877-0666) that much more special and interesting is its inspiration: The Fort Worth Sessions, 16 tracks recorded live in two 10-hour-day sessions about a year ago at Fort Worth Sound with owner/producer Bart Rose that sound amazingly studio-polished. The breakneck pace was determined by money. Or, more accurately, the lack thereof. No one’s saying this approach would work for every band, but for Scott Copeland & The Haters, it’s perfect. Cover is $10.