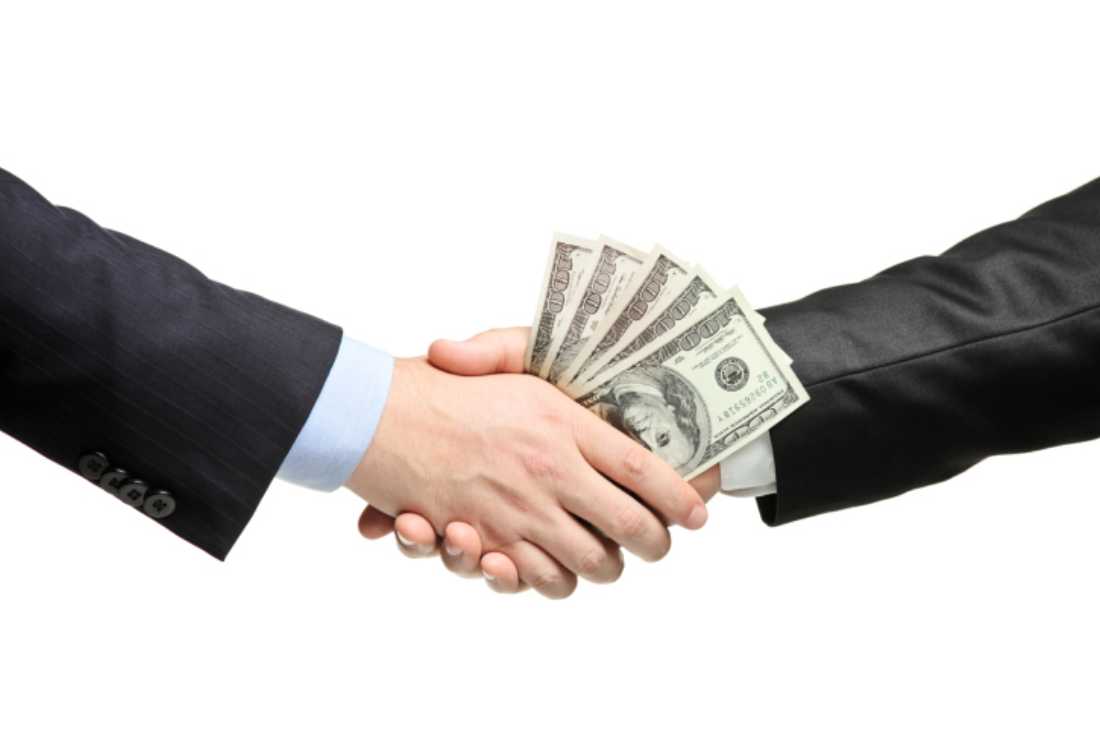 The special session that Gov. Rick Perry called on redistricting and other matters got some publicity because most legislators were collecting their $150 per diem — even though they were back home in their districts, or somewhere else, for much of it.

It’s perfectly legal, and those with apartments in Austin have to pay that rent even when they’re out of town. However, some legislators chose to collect only for the days they were actually in Austin.

That fact, coupled with legislators increasing their retirement benefits during the regular legislative session, helped underline the tangled system for compensating lawmakers.

In 1991, during establishment of the Texas Ethics Commission, voters also approved a constitutional amendment to continue legislators’ pay at $600 a month — unless the new commission recommended higher wages and voters approved. So far that hasn’t happened.

Most Texas voters hang onto the notion that their lawmakers should be part-timers. Meet for 140 days in a regular session in odd-numbered years. Then go back home and live under the laws they passed. Earn a living like everybody else.

The problem is they get called back for special sessions. Serve on committees that meet in Austin and elsewhere when the legislature is not in session. And are expected to attend a lot of functions and just be available to folks in their districts.

In this year’s regular legislative session, lawmakers quietly hiked district judges’ pay from $125,000 to $140,000, thereby increasing their own retirement packages by 12 percent.

A retiring legislator with eight years of service now will get $25,760 a year. State Rep. Tom Craddick of Midland, the longest-serving legislator, began his tenure in 1969. If he retired at the end of his current term — with 46 years — his annual retirement calculation would be $148,120. But the law also says per-year retirement benefits can’t exceed a judge’s salary — which, beginning Sept. 1, 2013, is $140,000.

Retired teachers look at the system with awe and not a little resentment.

While their salaries are certainly higher than the $7,200 a year paid to legislators, teachers’ per-year retirement benefits are much less, since they’re based on their own salaries, not those of judges.

My plan is this: Raise legislative salaries to that of a beginning teacher — or even to the average Texas teacher wage. And then calculate retirement on legislators’ own actual wages, just as teachers do.

Lawmakers’ retirement benefits would shrink, but active pay would rise, to $30,000 or more a year. And I’ll bet it would give legislators incentive to raise teacher salaries — which they should.

Suggestion 2: Drop the minimum number of years for legislators to qualify for retirement from eight to four. For a House member who serves two-year terms, it would mean that if voters made a mistake in electing him or her, they at least did it twice.

That might induce burned-out legislators to bow out, rather than hanging around for eight years just to qualify for bennies. The reduced amount of those benefits might be incentive enough to move on.

In addition to wisely raising the pay for both teachers and legislators, this also could allow teachers to run for the legislature without having to go on food stamps if they win. They’d still be making a teacher’s wage, and their retirement benefits wouldn’t be affected.

This probably is about as likely to occur as Texas passing an income tax. But it would be interesting to see what would happen if the Ethics Commission proposed this change — and whether Texas voters might go along with it.