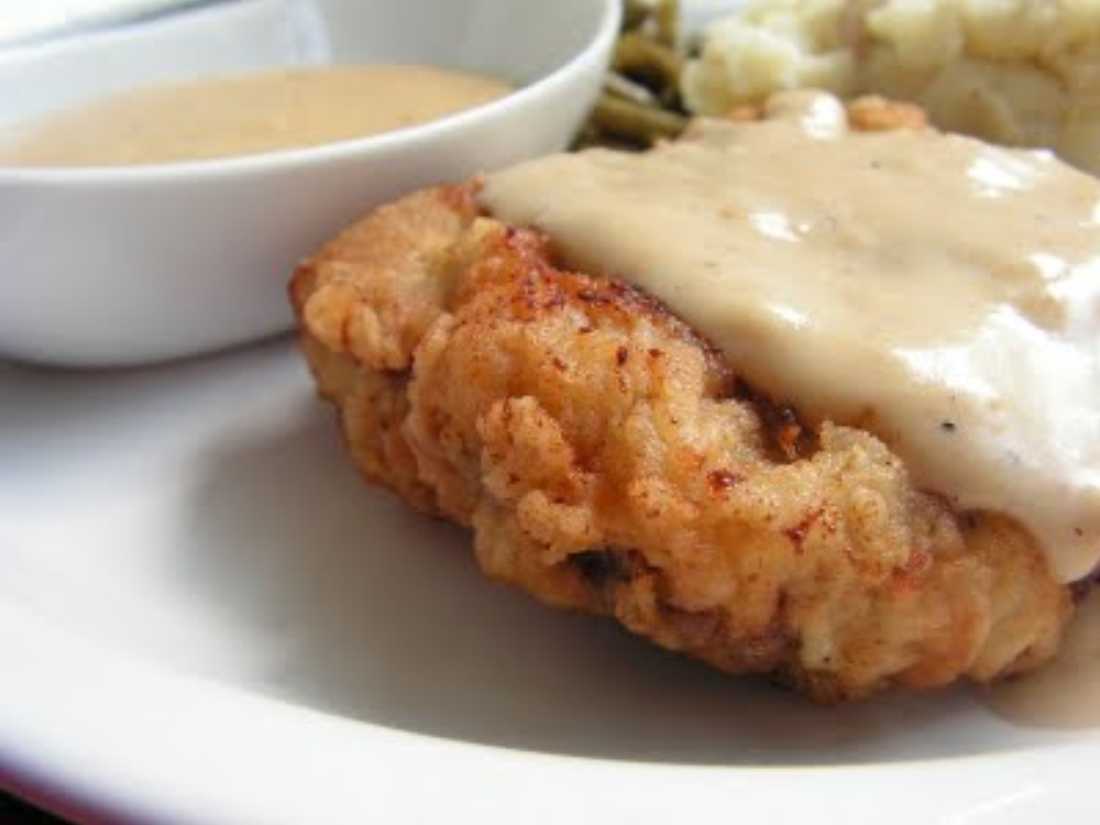 The folks at Portofino Italian Grill (6115 Camp Bowie Blvd.) need an exorcist, fast. When you make the decision to open yet another eatery in a location where the ghosts of several other joints are still hovering, the new place should be hitting on all cylinders from opening day — better to outdistance the sound of clanking chains.

Not so, unfortunately, in this space formerly occupied by the short-lived Ridglea Jazz Café and, before that, by the Westside favorite Ovation. Instead, my recent dinnertime visit included elements of restaurant horror stories.

The building’s newest tenant has an old soul. Someone must have worked hard to make the dining room look like it hadn’t been updated in 40 years, with red tablecloths, plastic flowers from 1983, generic paintings, and (unlit) oil lamps on the tables.

Our server was clearly trying hard, though she was still a little rough around the edges — offering my half-eaten chicken to my guest was a tad uncouth. But she gets an A for effort. She also apparently gives a heck of a back rub, because the manager, who sat on the patio chain-smoking throughout our meal, called her on the phone a couple of times to come out and massage him.

The food could have used some of that personal attention. The shellfish in the clams marecharia appetizer ($9), sautéed in garlic, white wine, and tomato sauce, hadn’t been washed, so it was pretty much like eating sand. The calamari ($7) was bland and limp.

The entrées weren’t as offensive, but neither were they great. At least the clams on the Portofino tutto mare plate ($20), with mussels, shrimp, calamari, squid, and white fish, were washed — though not well. The dish, served on a bed of linguine, was underseasoned and generally bland. The highlight of our dinner was the chicken piccata ($10); cooked in a lemon-butter sauce with capers, it was light and zesty. The flattened chicken was as tender as if it had been brined.

An address in Montgomery Plaza has already been home to both Monty’s Corner and Mac’s on 7th . Now it belongs to Deluxe Bar & Grille (2600 W. 7th St.), which seems to have a better chance than Portofino’s to outrun any lingering bad spirits. The menu is kind of  all over the place, but there’s a lot of classic Americana with some fusion twists. It’s open for breakfast, lunch, and dinner.

On a recent lunch visit, the modern-looking three-week-old eatery was fairly busy, but my server was attentive and friendly, and she got my guest and me in and out quickly.

The chicken-fried steak ($12.50) was the size of a small child, but was mostly batter — though the batter was crispy and delicious. The steak itself, when I found it, was tender and moist. The cream gravy was made with pan drippings and had a nice peppery taste. The accompanying butter-cream mashed potatoes were decadent and feathery smooth. The Creole red pepper sauce of shallots, roasted garlic, and smoked bacon overpowered the shrimp ’n’ grits ($13.50) — four butterflied jumbo shrimp with jalapeño grits. The sauce was so salty that I imagined someone in the kitchen must have played a prank on the chef and hadn’t closed the salt shaker all the way.

Deluxe has a lot of promise; Portofino has a lot of problems — it may be time to hold a séance or to turn the place into a day spa. I hear there’s an employee who gives great shoulder rubs.

Speaking of restaurants closing, Chow, Baby has noted some of its favorite places going the way of the dodo over the past couple of years (“Arrivederci, Sardines,” Nov. 9, 2011; “Stop the Shutdowns,” Nov. 22. 2011). And (sniff, sniff), I am sad to report now that Sapristi! has served its last pommes frites — and without so much as a “goodbye and thanks for all the memories” post on Facebook.

I guess I’ll have to go elsewhere for my mussels fix — I’m looking at you, Waters.