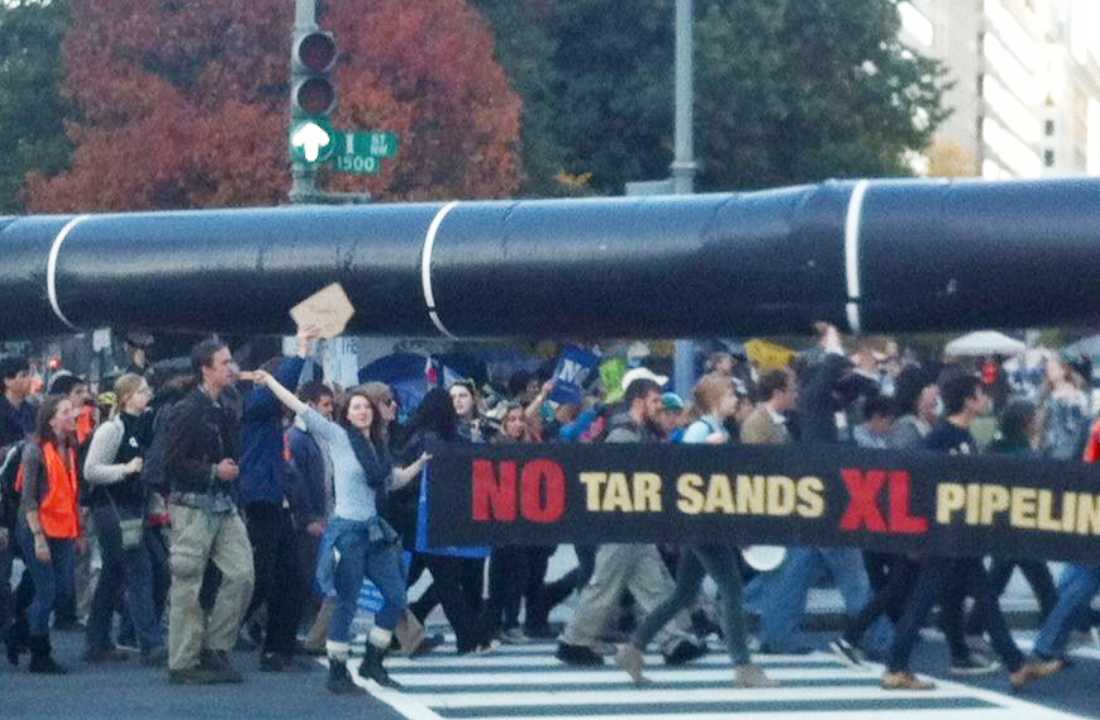 Tip of Static’s Stetson (OK, make that a gimme cap) to the Weekly’s Peter Gorman for taking top honors in the Association of Alternative Newsmedia’s AltWeekly awards over the weekend, in a particularly prestigious category. In the national contest open to alternative newspapers across the country, Gorman won first place in public service for his stories on the hugely controversial Keystone pipeline project (example: “Drawing a Line in the (Tar) Sand,” Oct. 17, 2012). The project is wreaking havoc in East Texas and other parts of the country, as owner TransCanada uses eminent domain powers to take land for a line that will carry tar sands bitumen, a heavy, toxic sludge that has already caused major environmental damage all the way from Canada, where it is mined, to places along the route where spills have shut down sections of waterways. The pipeline is coming soon to the Texas coast at Port Arthur when the line is complete, so that the stuff can be further refined and shipped around the world.

The contest celebrates incisive, well-researched journalism that challenges “established orthodoxies” across the United States and Canada. More than 900 entries were submitted by alternative weeklies, a term that refers to tabloid-style newspapers that, in many cities, out-report, out-write, and outshine the mainstream dailies.

Gorman was also one of the crew, along with Jeff Prince and former staffer Dan McGraw, who won the AAN’s public service honor in 2010 for the Weekly’s coverage of shale gas drilling dangers. That same year, one of Gorman’s gas drilling stories also took the top prize for public service in the Lone Star Awards, a statewide contest sponsored by the Houston Press Club. 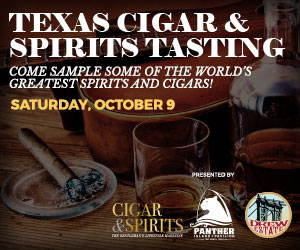 The Weekly — we’re talking the newspaper here, not Gorman — is like one of Static’s favorite dogs: not always much to look at, but put it on the trail of something smelly and it won’t give up. Also, the Weekly likes biscuits and having its ears scratched. Woof.